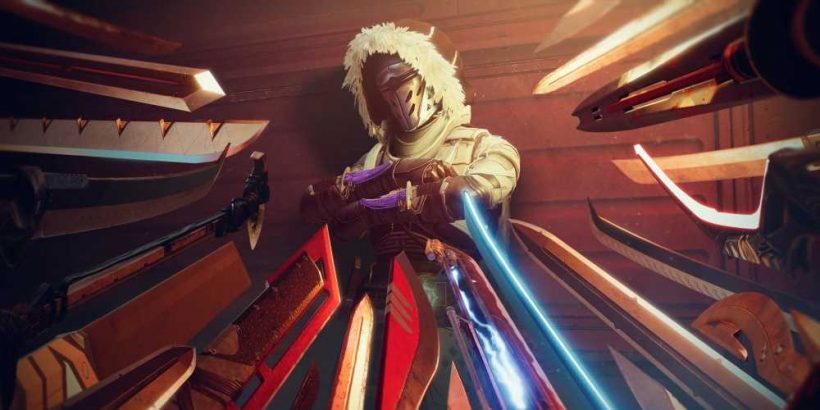 Over the past several weeks, Destiny content creators have been hit with copyright strikes on YouTube despite largely following Bungie's own copyright guidelines. The strikes began with music archivist channels Promethean and Breshi, who were forced to remove all Destiny-related music from their channels, but have since expanded to the larger Destiny 2 community, including the Lore Daddy himself.

Even Bungie wasn't safe from its own copyright strikes. Bizarrely, Bungie noted that it was looking into the situation after receiving a copyright strike on its own YouTube channel. Fans have speculated that the copyright strikes might be originating from a third-party company called CSC that was contracted to guard Bungie's intellectual property.

Bungie promised to investigate the situation and remove copyright strikes that do not violate Bungie's posted policy regarding fan-created content (which is generally permissible so long as they contain at least 20% original material). And it seems like that investigation is indeed making quick progress.

Other content creators seem to be still waiting. My Name is Byf, one of the biggest Destiny creators out there, noted he was still waiting for Bungie to take action on his copyright issues.

In other Destiny 2 news, The Witch Queen's problematic new weapon crafting system is getting the first of many overhauls later this week. Bungie promised to significantly increase the resource caps on crafting materials before they remove those materials entirely starting next season. They're also continuing to look at Deepsight Resonance weapons and the time it takes to unlock weapon blueprints. Expect to hear more on these issues later in the season.