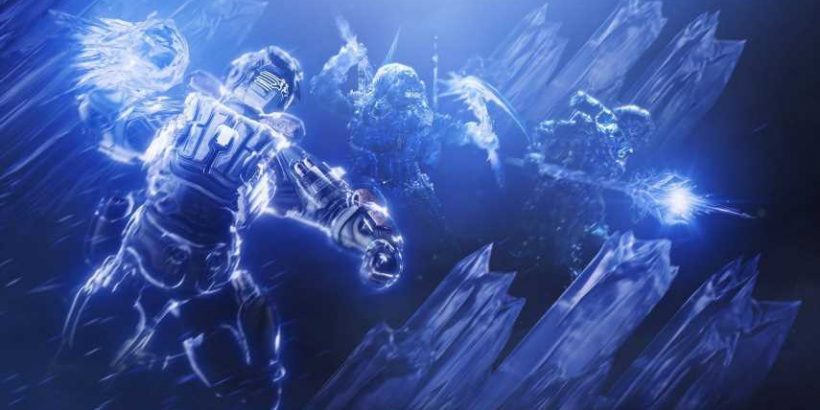 In Destiny 2’s PvE game modes, Stasis is not generally considered to be any more or less powerful than the usual Light-based subclasses. That’s not the same story in PvP, where Stasis is far and away the most-used subclass. And it’s not hard to see why.

Destiny’s PvP community largely agrees that Stasis is overpowered in PvP. Stasis can freeze opponents out of their supers, kill multiple opponents at once, and has reduced Destiny’s gunplay to a mere fraction of what it was before Darkness entered the Crucible.

It’s a big problem that Bungie has been very slow to respond to. They did nerf Stasis’s biggest offender, the Shadebinder Warlock, but haven’t touched the Revenant Hunter or Titan Behemoth subclasses, even though you’d be hard-pressed to find a 3v3 team in the Crucible that wasn’t all Revenant Hunters.

But now, Bungie has finally addressed the Stasis elephant in the room, and they’re going to start throwing out some nerfs starting with the most egregious offender: Shatterdive. It’s been known for months that Shatterdive is a Hunter Aspect/ability that offers way too much. It’s got great range, protects the user with damage mitigation, can hit multiple targets, outright kill all frozen targets, and shatter Glacier Grenades to kill multiple opponents at once.

So Shatterdive is getting nerfed in the next Tuesday’s update. Instead of doing a straight 50 damage to all enemies within a wide radius, that damage will fall off to just 5 at the extremities. Also, damage mitigation is being reduced from 50% to 25% while Shatterdive is in use. 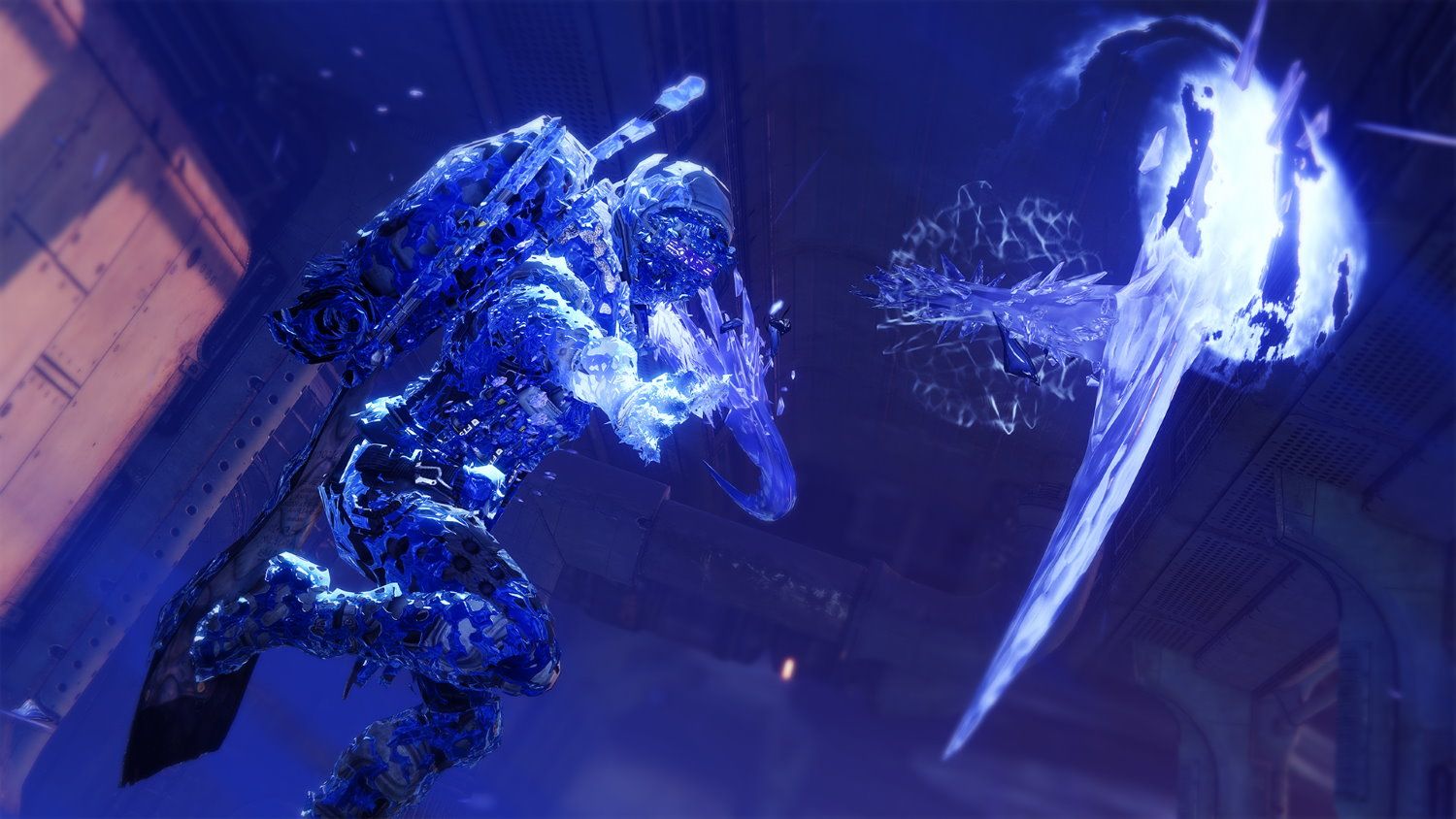 Whisper of Fissures, the other problematic side of the Shatterdive combo, is also getting nerfed. Damage and radius are both being nerfed so that it shouldn’t be a guaranteed multi-kill whenever you’re even slightly near an exploding iceberg. These changes are just in PvP, so Glacier Grenade’s PvE capabilities should be preserved.

After Shatterdive, Bungie will take a look at Titan Behemoth’s Stasis super and see if the data really supports a super ability that lasts three times as long as any other super in the game. Over the medium-term, Bungie will look at improving the Light-based subclasses so they’re not completely helpless against Stasis and also see about toning down ability usage in general to improve gunplay, which has been severely lacking since a single Glacier Grenade can kill an entire team.