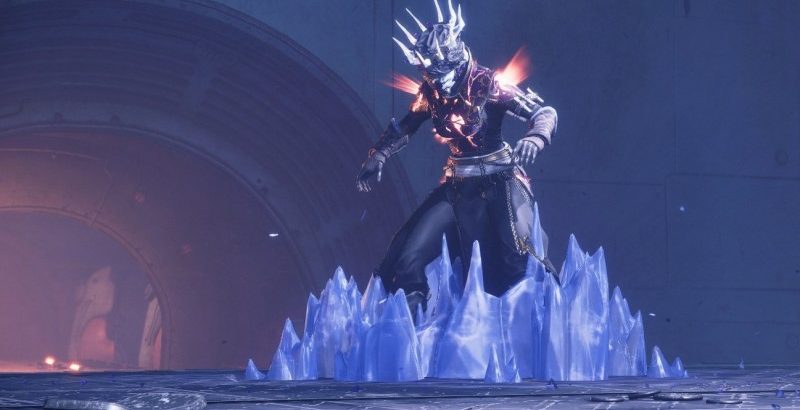 Destiny 2: Season of the Splicer brings with it transmog, the epic return of Vault of Glass, Expunge, and more. It is also bringing much-needed Stasis changes, an ability introduced with Beyond Light that has the Destiny community divided, doubly so on the PvP side of things. In a recent blog post from Bungie, the studio has outlined some upcoming changes to this subclass and what that means for Guardians going forward.

Sandbox lead Kevin Yanes took the reigns during this week’s update to talk about Stasis changes that Guardians have ahead. The main focus of the latest Statsis heads up concerns the state of PvP. There has been a lot of feedback regarding the addition of PvP. While I personally love the additional challenge in Crucible, despite hating getting frozen, I do understand the frustration. It is incredibly unbalanced, especially for those playing comp. With the lack of new Crucible maps and the perceived lack of meaningful updates to the PvP experience, it’s understandable why the Guardian versus Guardian aspect of Destiny 2 has found itself under a bright spotlight.

“It’s clear the vision we had for crowd control in PvE is succeeding and players are finding it both useful and fun,” said Yanes in the most recent blog post. “We love how Stasis plays in PvE and we want to preserve that experience, but we agree with many in the PvP community who say that Stasis is too dominant in the Crucible for too little effort or skill required.”

He continued on, saying that the feedback has been crucial and that the team is preparing to roll out some new changes based on community insight. Working hard to “reel in this great new power,” Bungie is making a few vital tweaks to make Crucible more fun and blanaced.

“Stasis and crowd control are key components of the Destiny combat sandbox – they’re not going anywhere, meaning it’s up to us to ensure Stasis plays well across all activities, regardless of skill level,” he added. “What you’ll find detailed in this TWAB is a series of changes we believe will more evenly position Stasis alongside Void, Solar, and Arc subclasses as an equal option rather than the dominant one, while retaining what is fun about the ability set.”

The dev continues saying that since Forsaken, the team recognizes why players feel that gunplay has “taken a backseat” and because of that, Bungie will be focusing more on weapons going forward. Since Crucible is an excellent combination of subclass power and weaponry, the balance is a hard, thin line to tread, but one the studio is committed to regardless.

Yanes mentioned that the changes going forward implement a few key pillars of the studio’s creative vision going into PvP, including weapons as a primary focus, non-super abilities acting as an enhancement to combat, abilities with clear-cut strengths, weakness and counters, and rewards. All in all, the gist of the latest update is that Bungie has heard players and it is shifting its focus back onto gunplay; the core pillar.

Combat designer Eric Smith added that Bungie had some planned changes for Season 15 with a substantial subclass balance patch, but feedback has prompted for some of those changes to arrive sooner rather than later. For Hotfix 3.2.0.3 (June 3), the below changes can be expected: