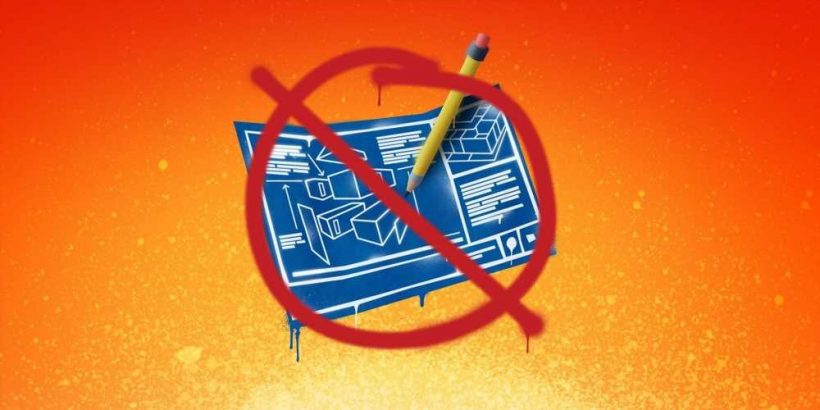 Fortnite players were shocked to learn that building had been removed last week as a result of the game’s seasonal narrative. To make up for it, players received new parkour abilities, such as the ability to mantle up ledges, but being able to rapidly build your own private fortress has been such a fixture of Fortnite for so long that some players just didn’t know what to do without it.

Well, those players can rest easy. Building is returning to Fortnite tomorrow. The news comes courtesy of Fortnite News, which although not affiliated with Epic Games, has never really steered us wrong before. Expect another narrative beat to explain the return of building and then for players to once again start matches by constructing a bunker to launch offensives from.

For those players that actually preferred Fortnite without the ability to build, we might have some good news for you. Fortnite analysts have speculated that a no-build mode might become a permanent alternative game mode that players can select in the near future. Loading screens have received updated help text that hints at the possibility of “building” options being disabled or enabled, which sort of imply a long-term alternate game mode without building is just around the corner.

Whether you like it or not, building returns to Fortnite tomorrow, March 29.

In other Fortnite news, players have raised $70 million for Ukrainian charities so far, and there are still a few more days for them to raise even more.