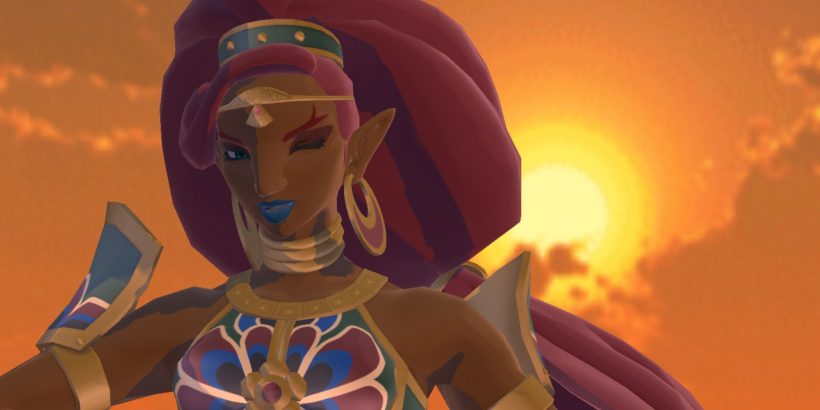 Breath of the Wild is a game full of unique locations and wonderful characters, so you'd expect there to be a bit of a debate when it comes to determining the best of the bunch. That's what Breath of the Wild fans have been trying to figure out on Reddit over the past couple of weeks, gradually voting out their least-favorite character until one stands above the rest.

Redditor YoknapatawphaKid started the vote two weeks ago today, with the first round knocking out both Yunobo and Robbie at the same time. This was then quickly followed by fringe characters like King Rhoam and Revali who were knocked out in Round 2 and Round 3 respectively.

We won't go into who was knocked out in every single round, we'd be here all day. Instead, YoknapatawphaKid has put together a gallery of images on Reddit which you can view to see who was voted out when. It's pretty unsurprising when you see who won the vote overall, what with him being such an iconic character as well as the playable protagonist.

Yes, the winner of the vote was Link, everyone's favorite speechless protagonist who communicates via facial expressions alone. Surprisingly, there was also a lot of love for Urbosa who came in second, even surviving the vote longer than Zelda. In fact, Urbosa only just missed out on top spot, having amassed slightly more than 50 percent of the votes when she and Link were pitted against each other.

It'll be interesting to see if another vote takes place next year once Breath of the Wild 2 comes out, which is still on track to launch at some point in 2022 according to Nintendo. We might be nearing the end of the pandemic, but several studios have had to push back projects with development having been negatively impacted over the past couple of years. Breath of the Wild 2 doesn't seem to have been affected though, and we can still look forward to the introduction of new and quirky characters when it launches later this year.