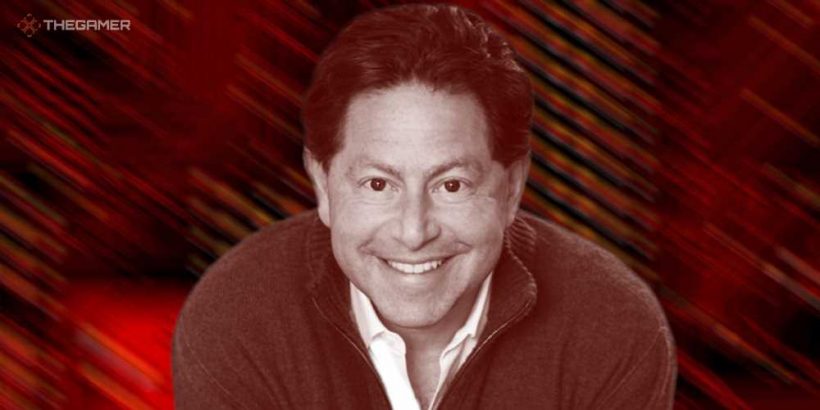 Sheryl Sandberg, chief operating officer of Meta reportedly used her position to stop a report about a restraining order against her then-boyfriend, Bobby Kotick, from being published. British tabloid the Daily Mail apparently dropped its report due to her actions, preventing the publicizing of a restraining order granted to another ex-girlfriend of Kotick in 2014.

Sandberg and Kotick are said to have contacted the publication on two occasions, once in 2016 and again in 2019. Alongside staff from Facebook and Activision, they prevented the online edition of the Daily Mail from reporting on the restraining order, which was granted after Kotick's ex accused him of harassing her in her home.

This has now surfaced in a new report from the Wall Street Journal, which spoke to several figures close to the case. Sandberg apparently organized these efforts to censor the news about her then-partner when they began dating in 2016. It came with the approval of her legal and public relations advisors, who felt that such a report would damage her reputation as an advocate of women's rights.

As a result of this interference, Sandberg is now subject to an internal review at Meta. This will assess whether leveraging her position in this manner amounts to a breach of company rules.

It remains to be seen if Activision Blizzard, Microsoft, or Kotick himself responds to his latest scandal.

Sandberg isn't the only influential individual accused of assisting Bobby Kotick to protect his reputation. Recently, Califonia Governor Gary Newsom reportedly interfered with the state's investigation into Activision Blizzard. Two women close to the case resigned in protest of the alleged interference, publicly accusing the governor of "mimicking the interests of Activision's counsel". Newsom's office has denied these claims.