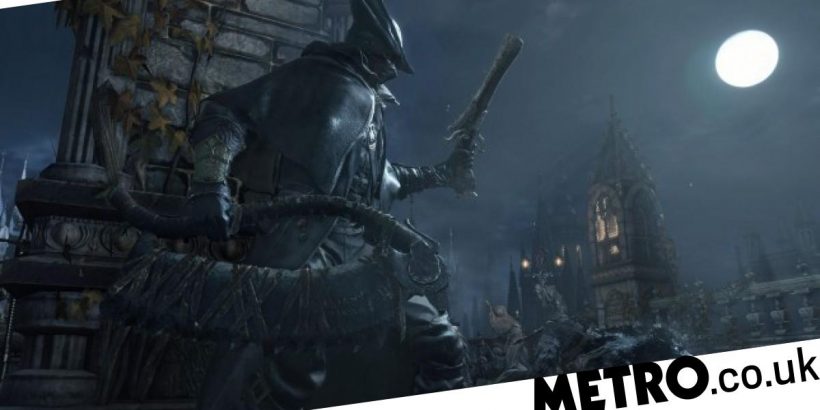 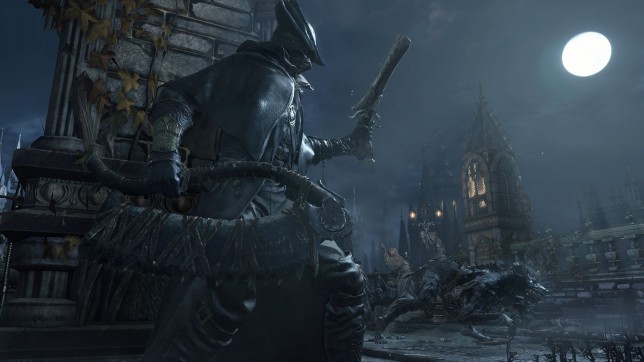 An expert has claimed Sony could create a PS5 update for Bloodborne ‘any time they like’ but there’s still no clue as to why they don’t.

The games industry is full of mysteries and weird business decisions but one of the strangest of recent years is the way Sony has treated Bloodborne – arguably (especially by us) the best PlayStation 4 exclusive ever made.

Unlike many other PlayStation 4 exclusives it’s never received any PlayStation 5 updates or 60fps patches, which seems especially strange because one of its few flaws is its occasionally wobbly frame rate and long load times.

Creating a patch, or announcing a remaster or PC version, seems such a no-brainer, especially in light of developer FromSoftware’s success with Elden Ring, that many have begun to assume there’s been some sort of technical problem and/or a falling out with Sony.

Given Sony just bought shares in FromSoftware that seems to rule out the idea of any kind of bad blood, as it were, and now a respected member of the From fan community has debunked the idea that the game would require too much effort to upgrade.

Lance McDonald has made a name for himself hacking apart games like Bloodborne, Dark Souls 3, P.T., and NieR:Automata in order to find hidden secrets and cut content, so he definitely knows his way around the game.

Other commentators, including the recently humbled Jeff Grubb, have suggested that the code for the game is ‘problematic’ and so ‘messy’ that only From could create an update – and they’re too busy with Elden Ring.