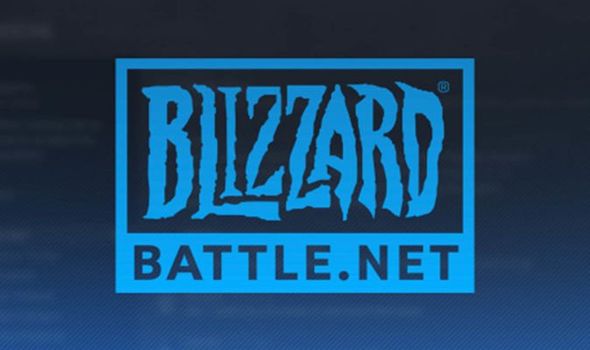 Blizzard down reports are flooding in right now, with users of Battle.net and Wow and Overwatch players experiencing issues with login and servers.

Independent outage monitor Down Detector has registered a surge of Blizzard Battle.net down reports today.

Out of those affected some 63 per cent are experiencing login issues while 35 per cent have been hit with server problems.

The Down Detector outage map says the Blizzard Battle.net issues are mainly affecting users in the UK and Europe.

Down Detector has also registered a spike in Overwatch and World of Warcraft – aka WoW – down reports.

The Blizzard Customer Support Twitter for the EU has acknowledged the issues in a series of tweets.

They posted: “#Overwatch We are currently investigating reports of login issues. Apologies for any inconvenience caused.”

They then added: “We are currently investigating reports of login issues. Apologies for any inconvenience caused. #BlizzCS”.

As the Blizzard server issues hit fans took to social networking site Twitter to report that they were experiencing problems.

Another posted: ”@Blizzard_Ent are overwatch servers down or something i cant get on”.

One added: “@BlizzardCS when will this be resolved, cause I can’t log in to overwatch and my friends are waiting, it says lost connection to game server”.

And another posted: “@PlayOverwatch I can’t get on overwatch on the PS4, most likely the servers are down”.