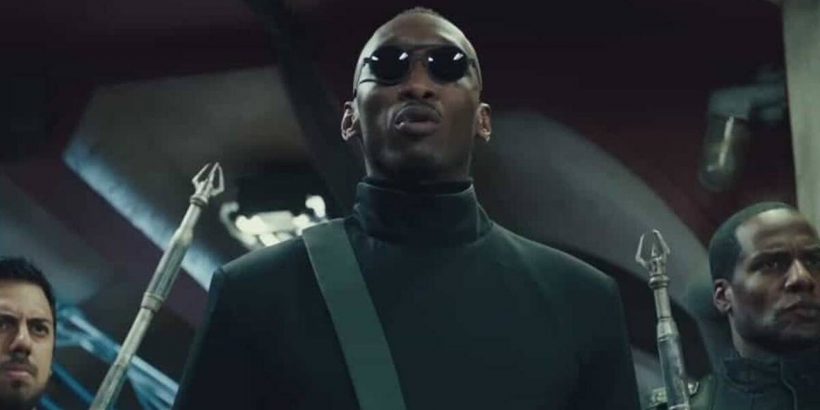 If you thought there was a lot of Marvel before 2020, then you're probably in the camp that believes there is too much of it now. There are so many MCU irons in the fire that it sounds like one of them is starting to struggle. All is not well with Blade as its lead actor is frustrated as Kevin Feige is being spread too thin.

Reports claiming Blade is in a bad place come from Jeff Sneider. Sneider tweeted sources have told him about a number of problems surrounding the project. Most notably that Mahershala Ali, who is playing Blade, is frustrated with the process. It has also been revealed by The Hollywood Reporter that director Bassam Tariq has left the movie due to a scheduling conflict.

“Mahershala said to be very frustrated with the process. Feige said to be spread too thin,” Sneider tweeted. Sources have also revealed the script is only 90 pages long and features just two action sequences. Certainly not in keeping with the rest of the MCU.

Feige being spread too thin would certainly make sense. The Marvel President must be going without food and sleep to keep track of every active MCU project right now. Keeping up as a fan is becoming difficult enough. Making projects happen, figuring out when they will be made and launch, then intricately piecing them together in Marvel's ever-expanding universe. Feige's time is almost definitely being stretched, seemingly to its breaking point.

Blade is supposed to be one of many MCU projects arriving in 2023. Accompanying it next year, should all go to plan which is starting to seem unlikely, will be Guardians of the Galaxy vol. 3 and Loki season two, among many other projects. The D23 trailer for Loki's second season leaked last week, showing just how big a role Kang will play in the show.