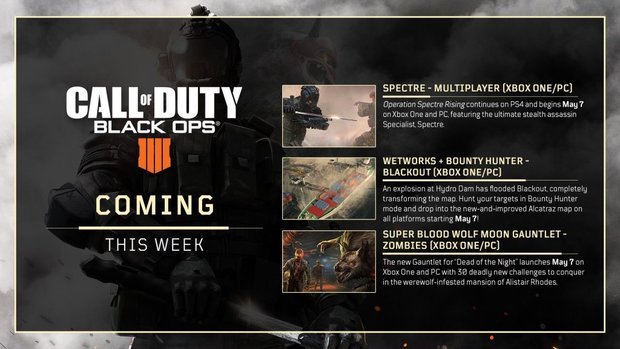 “The community has anticipated Spectre’s return for a long time, and that’s inspired us to build Operation Spectre Rising all around this shadowy, fan-favorite assassin and the wetworks theme.