Pearl Abyss announced a new class for both Black Desert and Black Desert Mobile this weekend during the Calpheon Ball. Plenty of big news came out of the event, but nothing was as impressive as Nova – a powerful champion wielding a Morningstar and Tower Shield – who will be available on December 22.

Nova will be the 21st class to make an appearance in Black Desert on PC and console, while she’s the 13th on mobile. Although you won’t be able to use the character until December 22, pre-creation begins on December 15 for mobile and December 16 for all other platforms. In battle, Nova will be able to “summon royal guards from the heart of her shield to defend her or to create talons of frost to strike down her foes.” To see her in action, check out the Black Desert Mobile combat showcase below:

Starting next year on February 24, Pearl Abyss will be taking over publishing duties for Black Desert. Currently run by Kakao Games, Pearl Abyss will be launching a user data transfer website on January 27 to prepare players for the switch. The goal is for this transition to go off without a hitch, and prepping a website with information a month in advance is a step in the right direction.

Black Desert’s next class, Nova, will be available on December 22. Pre-creation is set to begin later this week.

NEXT: Players Are Exploiting The Police Spawning Bug In Cyberpunk2077 By Farming NCPD Officers For Loot 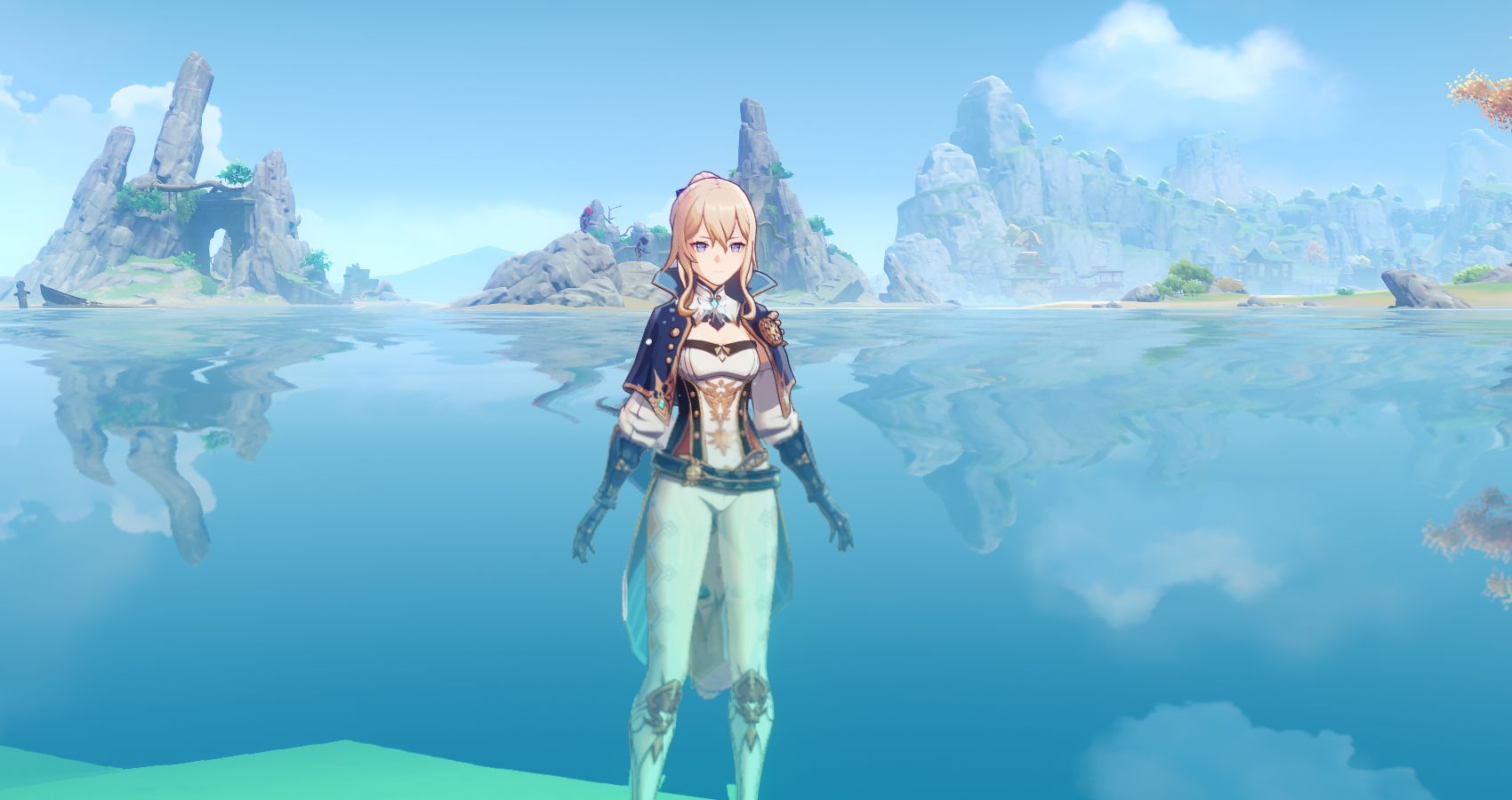