The first weekend of the open beta for Black Ops: Cold War just concluded and players who got a first look at one of the new maps—Cartel—have a warning for you: Beware the bushes.

We are just around a month away from the release of Black Ops: Cold War, which means that Activision is taking the time to make sure that everything is in working order ahead of the launch. If you want to play the second and final weekend of the beta test, you will get your chance from October 15 to October 19. Crossplay will be enabled for this weekend, so things should get more interesting when more players find out how to take advantage of the bushes in Cold War.

More specifically, the bushes on the map “Cartel.” Players are complaining that the bushes in the middle of the map are “too tall” and are too easy to hide in. Many a meme has been created about the need to “trim” Cartel’s bushes back. One Reddit user, u/jiar300 uploaded a video that shows you how few people think to look in the bushes for enemies before barreling forward.

As you can see, it’s easy to rack up kills when you lay prone in the bushes in the middle of the map. The land’s slightly higher elevation makes seeing around the map relatively easy, which allows you to see dozens of players before they have the chance to see you. Of course, there are plenty of explosive tools that can give you an edge over someone lying prone in the middle.

It’s also an option to just avoid the middle on Cartel. Either way, players are suggesting that the bushes be scaled back so that players can’t easily hide in them, or eliminated entirely. Some even go further and suggest that these were added for the benefit of casual players, reducing the skill level required to get a high K/D spread.

Considering the name of the map, there are several types of bush-like plants that would logically be growing there for illicit financial gain. That being said, it’s likely that they serve two purposes—to provide cover and to reference the activities of drug cartels. We will see what happens for the open beta’s second weekend.

Up Next: Sound Effect: Exploring Luigi’s Mansion Still Sends Shivers Up My Spine 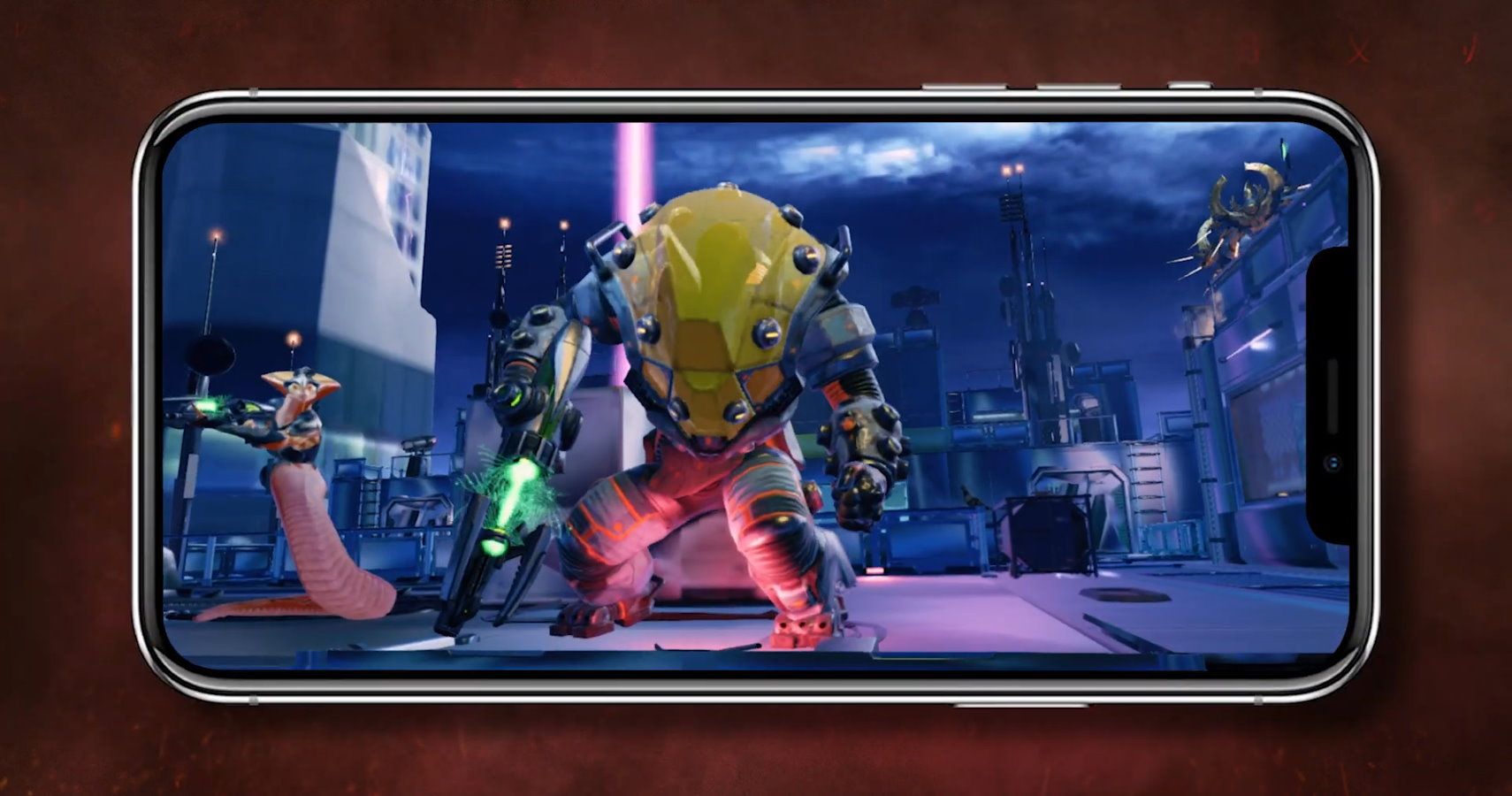