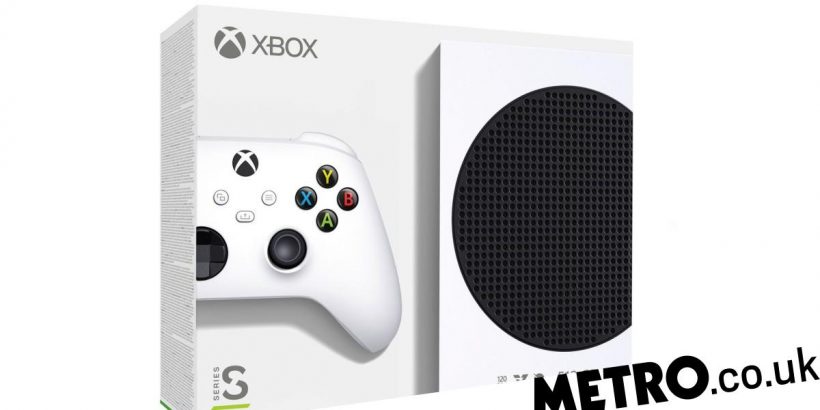 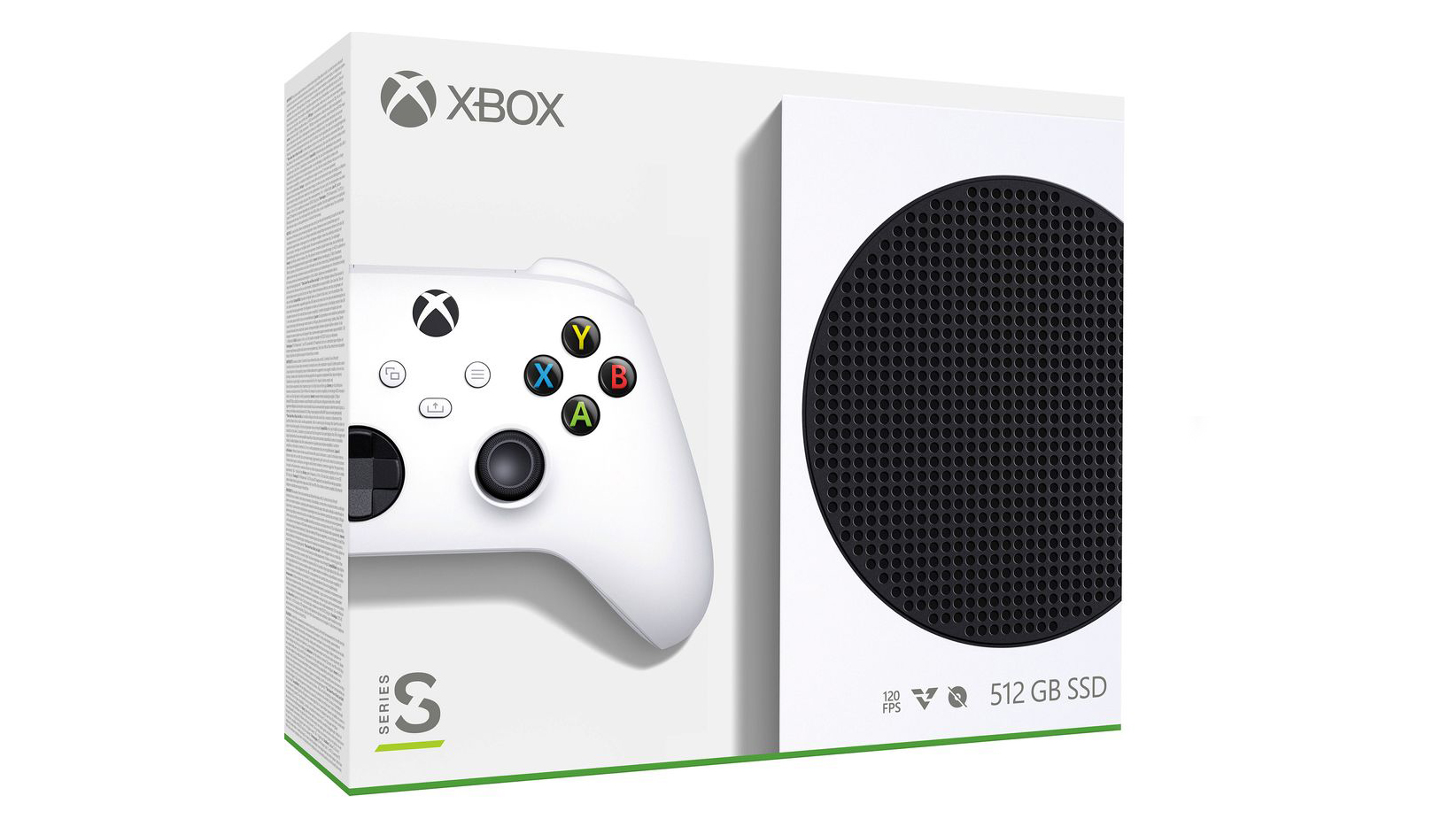 The Xbox Series S was the best-selling console during Back Friday and it’s still available on Cyber Monday if you know where to look.

Although the PlayStation 5 and Xbox Series X are still all but impossible to get hold of the smaller, cheaper Xbox Series S has been pretty much freely available all year.

Sometimes it dips out of stock for a brief time but most of the big retailers have it available most of the time, although it is becoming scarcer during Black Friday/Cyber Monday.

Despite being considerably cheaper, at £250 to £450, the Xbox Series S is almost exactly the same as the Xbox Series X. The only major differences are that it can’t run games at 4K resolution, it doesn’t have a disc drive, and it has only a 512GB SSD (as opposed to the 1TB one in the Xbox Series X).

The stores below all have the Xbox Series S in stock at time of writing and if they don’t they’re almost certain to get in more before Christmas.

As you can see, nobody is offering any savings for the console though, so there’s no money to be saved going to any particular retailer.

Smyths and GAME are part of the Xbox All Access programme though, which allows you to buy an Xbox Series S or X in instalments.

There are a few bundles which do represent a minor saving, but basically the Xbox Series S, like its big brother, is selling well enough that retailers don’t feel the need to discount it at the moment.

GAME and Currys do have a few different bundles but they mostly just involve extra controllers or 3 month Game Pass Ultimate subscriptions, which result in a few pounds saving.