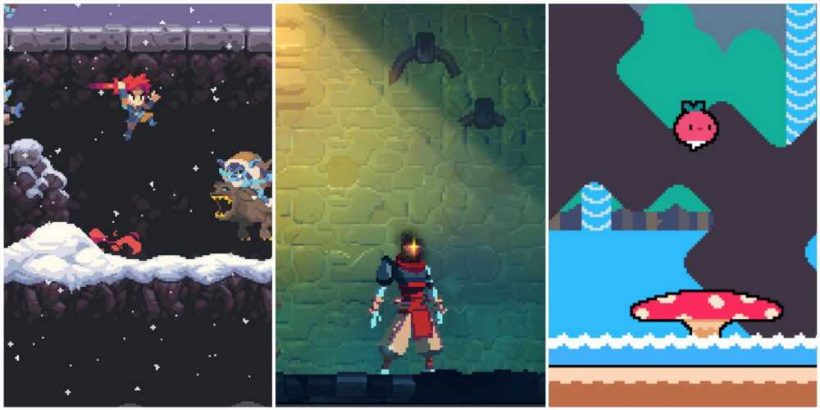 If you are looking to be swept up in games that typically offer endless creativity and unsung narratives, then look no further than indie games. Indie games are able to provide some of the best gameplay experiences, nuanced and thoughtful stories, and remarkable characters to get to know. However, none of that would matter if there wasn't a great protagonist leading the charge.

Oftentimes, a game can live or die by its main playable character. Since you end up spending a good chunk of time with these characters, chances are you will either grow to love them or strongly dislike them, or perhaps worst of all, have a lukewarm perception of them. Fortunately, the following indie game protagonists are some of the very best the medium has to offer. 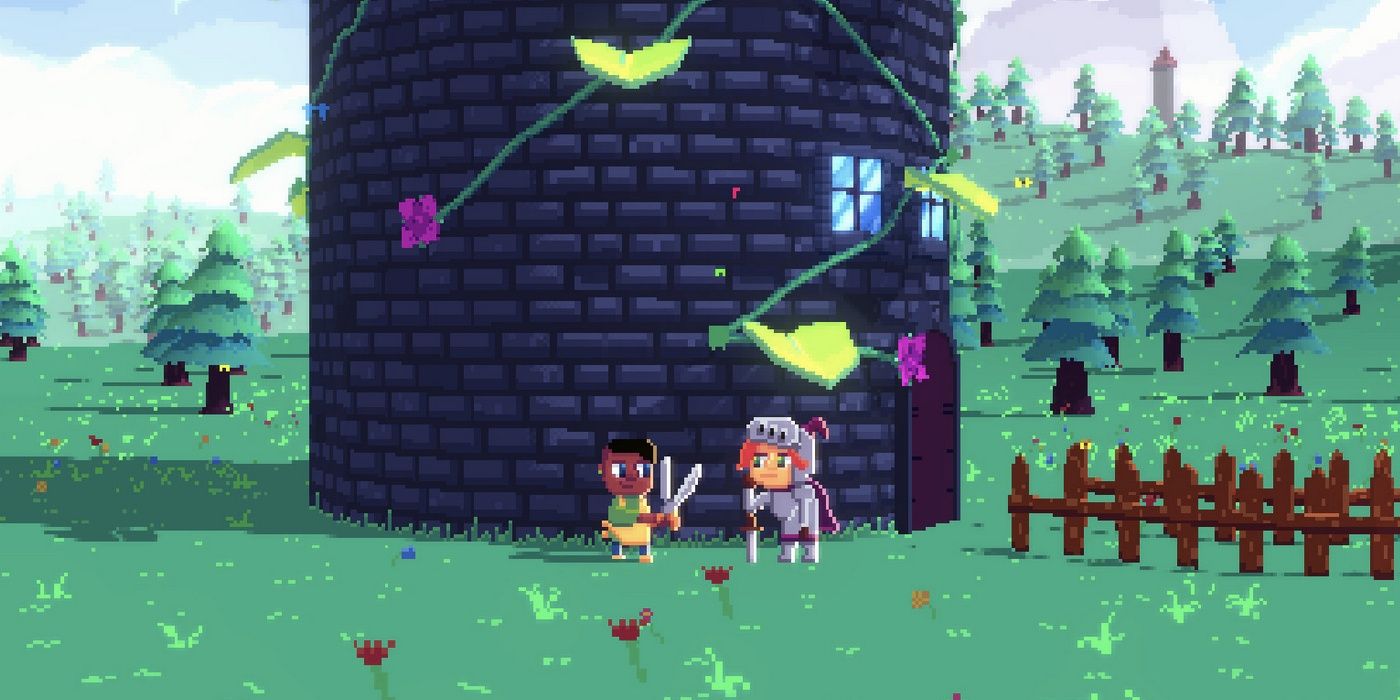 The titular Gardener embodies each of these qualities and seeks to bring others together while always seeing the good in them. Despite everything being against him and his love for the Prince, the Gardener continues his mission to seek his love, no matter the challenge.

Dadish 1 and 2 might be two of the most underrated and underappreciated indie platforming games on the market. In Dadish 1 and 2, you play as Dadish, a Dad who also happens to be a radish. If that premise alone doesn't sell you on the game then I don't know what will.

Your goal in the Dadish games is simple; to seek out your radish children in order to bring them back home. Dadish is such a special and memorable protagonist because he does whatever it takes to rescue his radish children, even when they enjoy causing a ruckus. 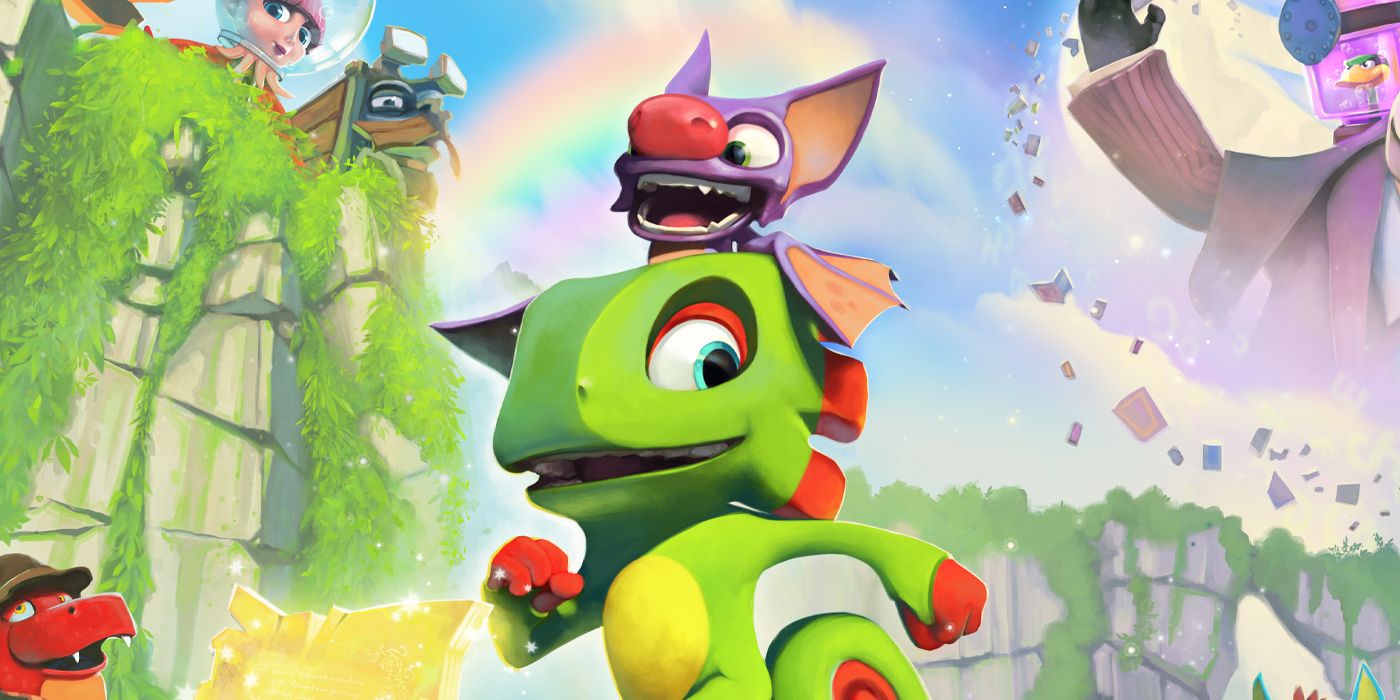 Okay, this might be cheating given that it's two protagonists, however, Yooka and Laylee are definitely a famous duo that needs one another in order to succeed. Similar to Banjo-Kazooie, Yooka-Laylee are great friends who venture across multiple lands in order to spot the evil Capital B.

In case you aren't aware, Yooka is an adorable lizard and Laylee is a quirky bat. These two protagonists rely on each other's strengths to make it through the platforming perils in front of them. Their power and friendship as a tag team duo is what makes them so memorable. 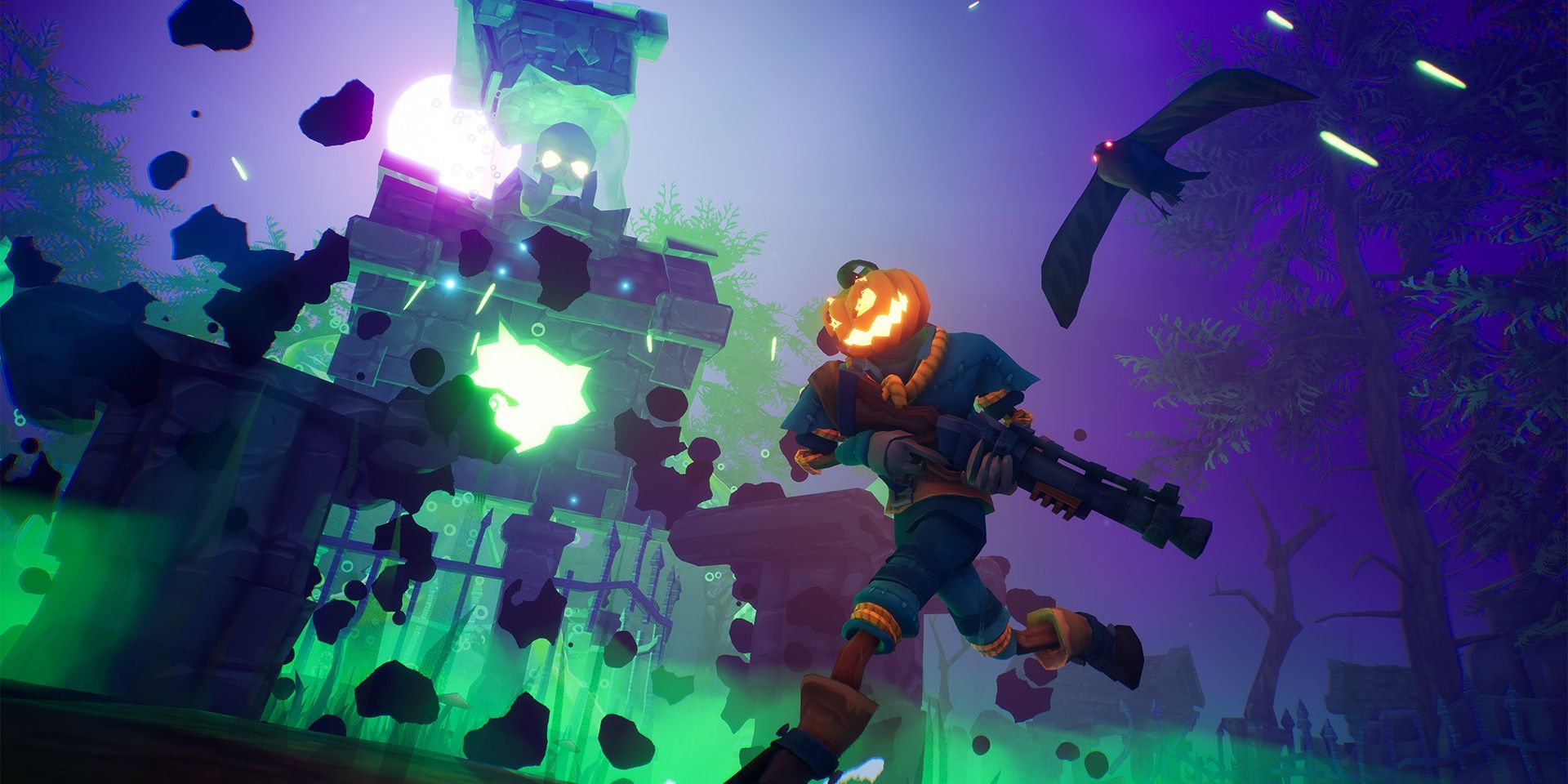 If for some reason you haven't played or heard of Pumpkin Jack then, first off, you are completely missing out on one of the best 3d adventure platforming games to date, indie or otherwise. This game is essentially a mashup of the PlayStation 1 classic, Medievil, and The Nightmare Before Christmas.

You play as the titular protagonist who is tasked by the devil to cause as much mayhem and chaos across the kingdom. While he might sound like an antihero, Pumpkin Jack is still one of the best protagonists due to this quirky charm, a plethora of unique abilities, simply how fun he is to control. 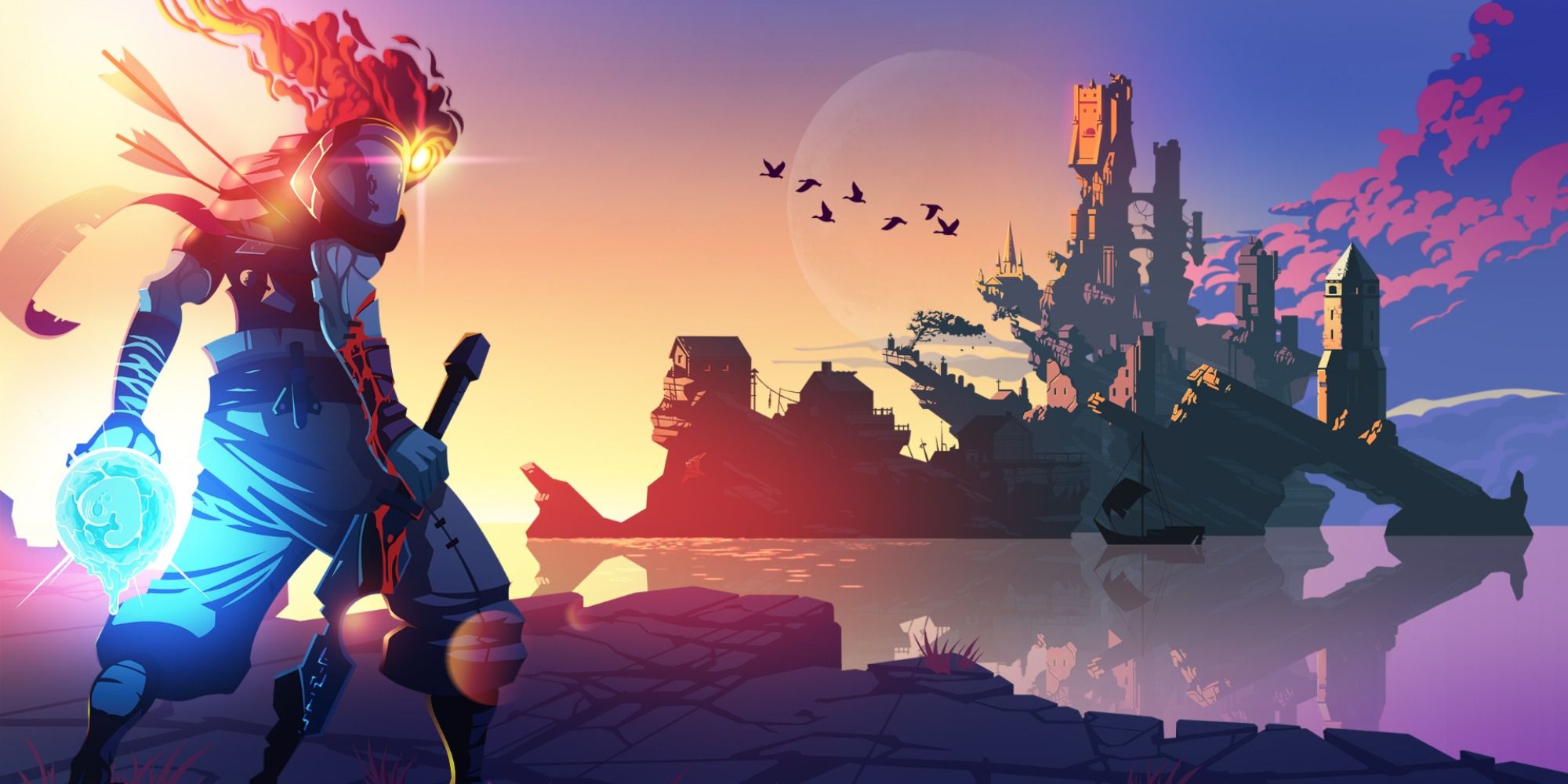 Dead Cells might just be one of the very best roguelike games ever, full stop. In Dead Cells, you play as The Prisoner, a nameless and formless character who constantly dies and is brought back to tackle the harrowing castle and its lands that lie in front of him.

While The Prisoner lacks the outright appeal of many other indie protagonists, he more than makes up for it with pure resilience and fortitude. The Prisoner is constantly brought back to life in order to just make it a bit further in his adventure. Plus, he constantly seeks to help those imprisoned along the way. 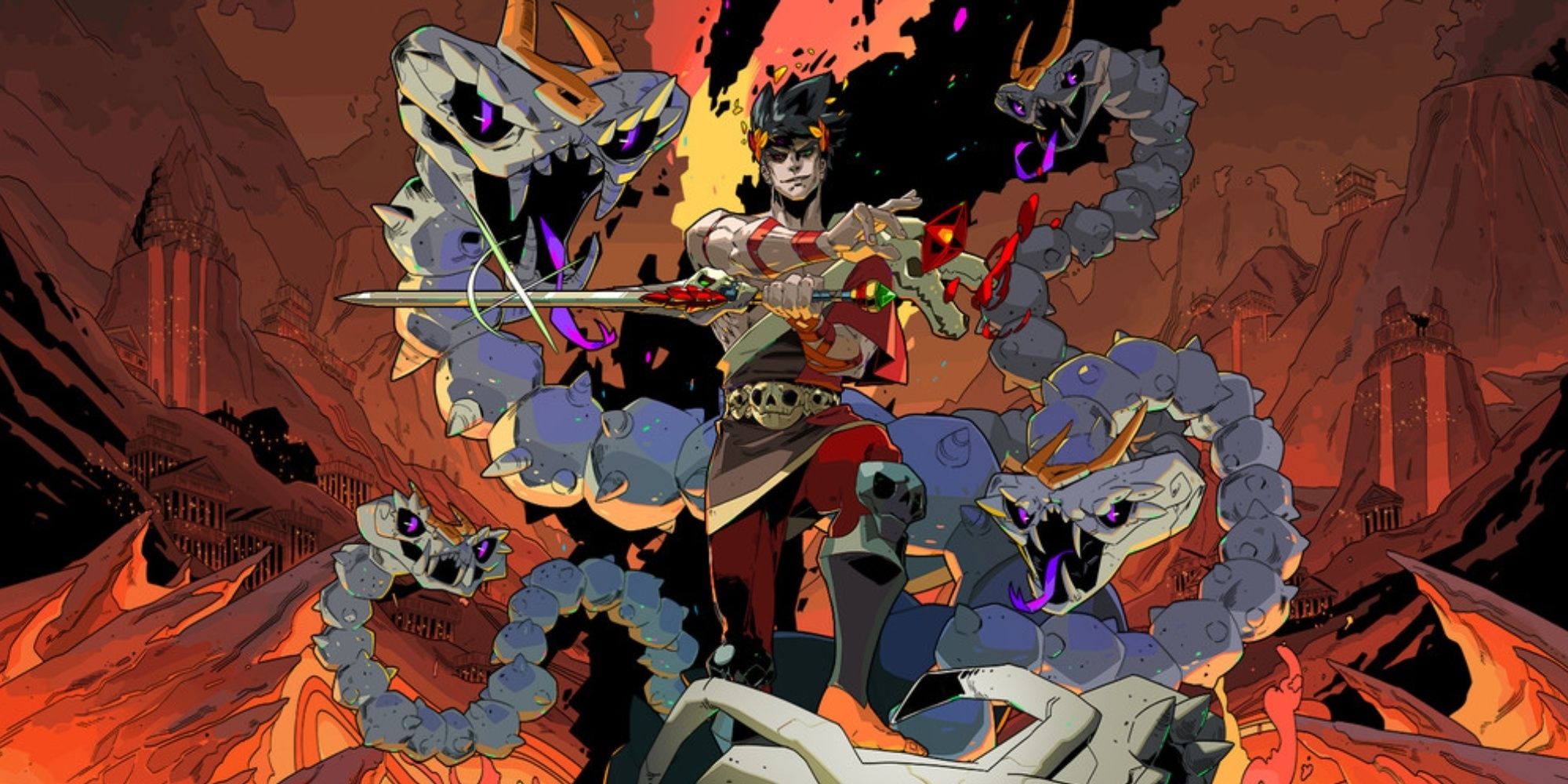 Hades probably needs no introduction given its sheer popularity, however, for the uninitiated, the game is a roguelike powerhouse where protagonist Zagreus seeks to free himself from the underworld. Ruled by Hades, the underworld isn't a place that Zagreus wants to be chained to any longer.

Similar to The Prisoner from Dead Cells, Zagreus offers you a look at pure resilience and determination. What makes him so special and memorable is the level of charm and wit he shares at all times. Despite his need to escape, he always makes time to chat with others in order to offer a goofy quip. 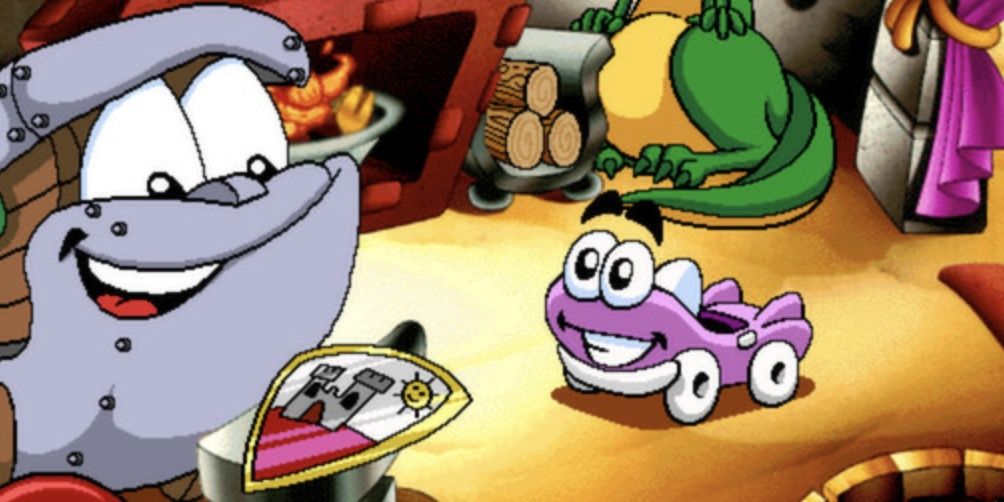 Putt-Putt is an adorable car character whose roots take him back to the early 90s when PC adventure-style games were all the rage. While indie games weren't really a thing back then, Putt-Putt Travels Through Time has been brought to the Nintendo Switch Eshop in hopes of drawing new players to its lighthearted point-and-click fun.

Putt-Putt is such an incredible protagonist simply down to how kind he is to others. Putt-Putt always sees the good in others, even when they make mistakes. He leads his games with sincerity, understanding, and empathy, three qualities we could do well to embody in our own lives. 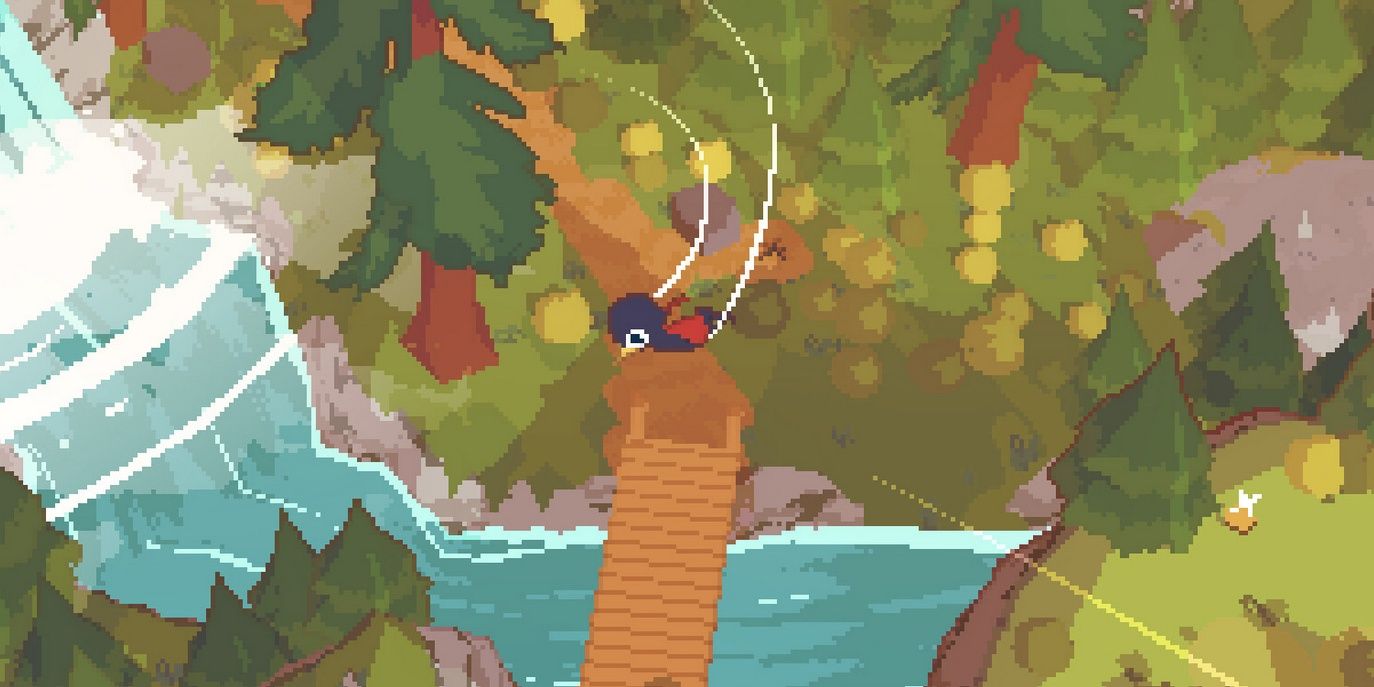 A Short Hike is an endlessly enjoyable, freeform adventure game where you play as a charming young bird named Claire. Your goal in A Short Hike is simple; to make it to the very top of the mountain in Hawk Peak Provincial Park in order to make a phone call to your Mom.

Claire is such an underrated protagonist mostly because the game itself is quite short, meaning you don't get to spend a lot of time with her. However, for those that take their time to explore, help other animals solve problems, and collect golden feathers in order to gain more stamina, you are in for a treat with a well-written protagonist. 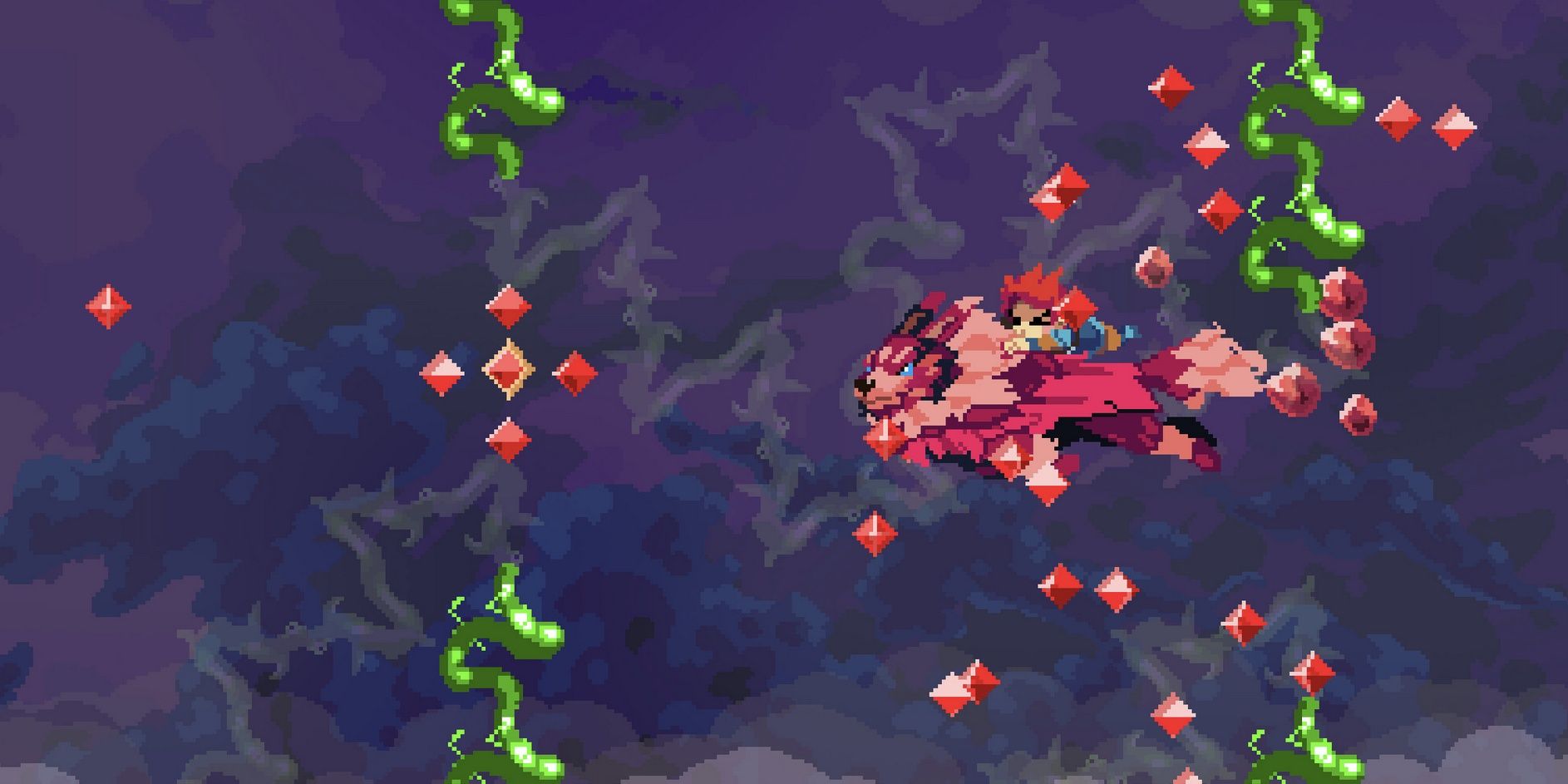 Flynn: Son of Crimson tells the fantastical tale of Flynn and his fluffy doggo Dex. Flynn is a determined and agile hero who is tasked with saving his home kingdom of Rosantica before evil takes over the lands. Flynn is very reminiscent of 90s platformers heroes replete with spikey hair and armed with a sword.

The reason why Flynn is such a great protagonist is that he doesn't even realize the power he has inside of him. He starts out as just a simple villager but must quickly overcome the odds along with Dex. The duo relies on each other to make it through Rosantica. 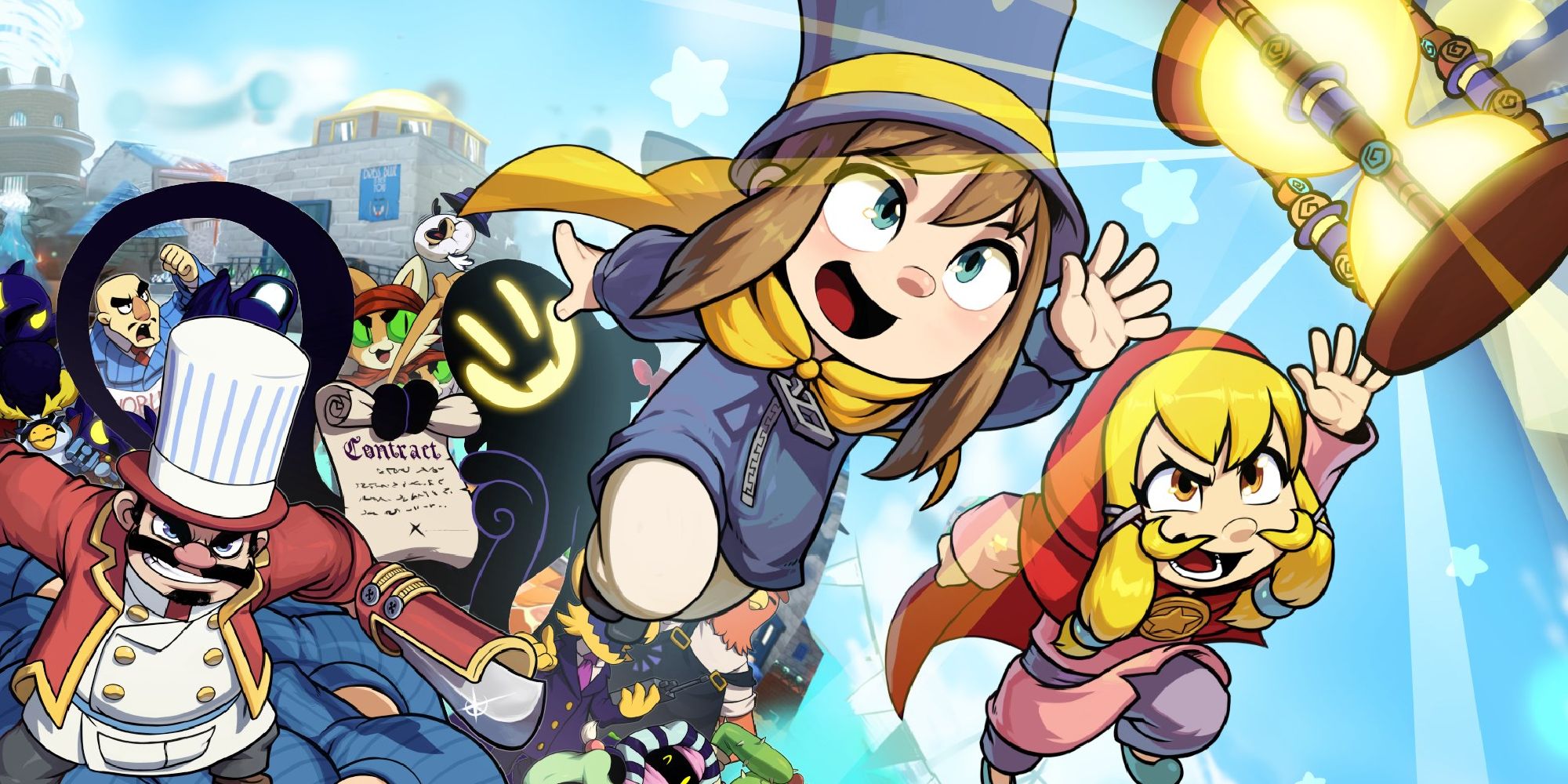 Hands down the best indie game protagonist is Hat Kid from A Hat in Time. Hat Kid is essentially a modern version of Mario, a mostly silent character who will do whatever it takes to succeed. In A Hat in Time's case, it means Hat Kid must recover her lost tie pieces in order to make it back home.

However, this task won't be so easy given that Mustache Girl tries to put a stop to her plans around every corner. Hat Kid embodies charm, whimsy, and playfulness mixed with a strong sense of purpose. She is simply a fantastic protagonist in the indie gaming landscape.