A recent Q&A stream by Behavior Interactive revealed the pick and kill rates for all Killers in Dead By Daylight. The data provided is split into two groups, first among all ranks from 1-20, and then second among only Red ranks, occupying the top ranks of 1-5.

There is some great information to glean from this data, which can help counter some of the popular but incorrect notions of what a Killer needs to accomplish in order to reach high ranks. It’s clear it’s not necessary to kill all four Survivors each match, for example. The range of kills among all characters, except for the Nurse as a low outlier, appears to be two to three kills per match. 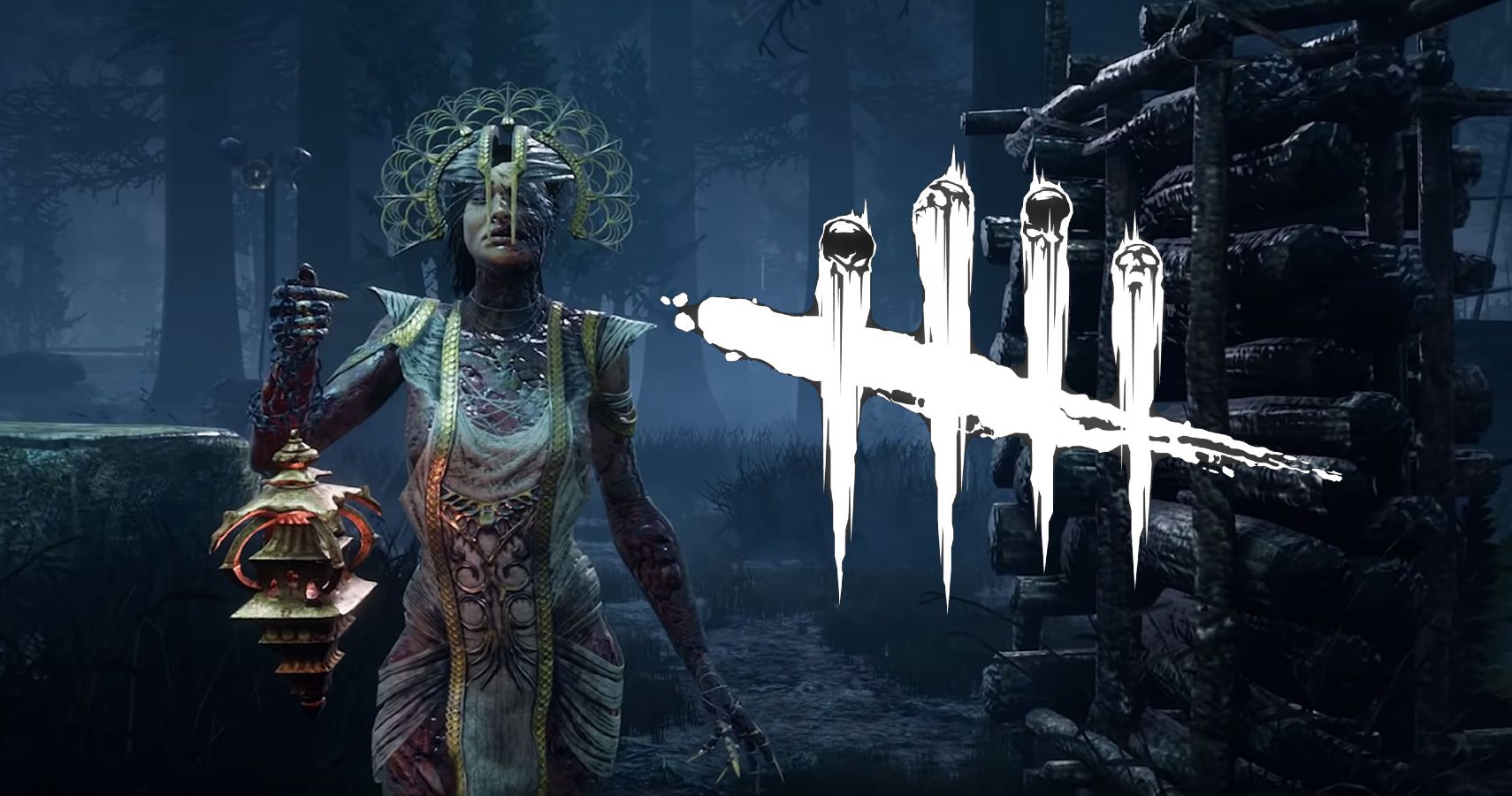 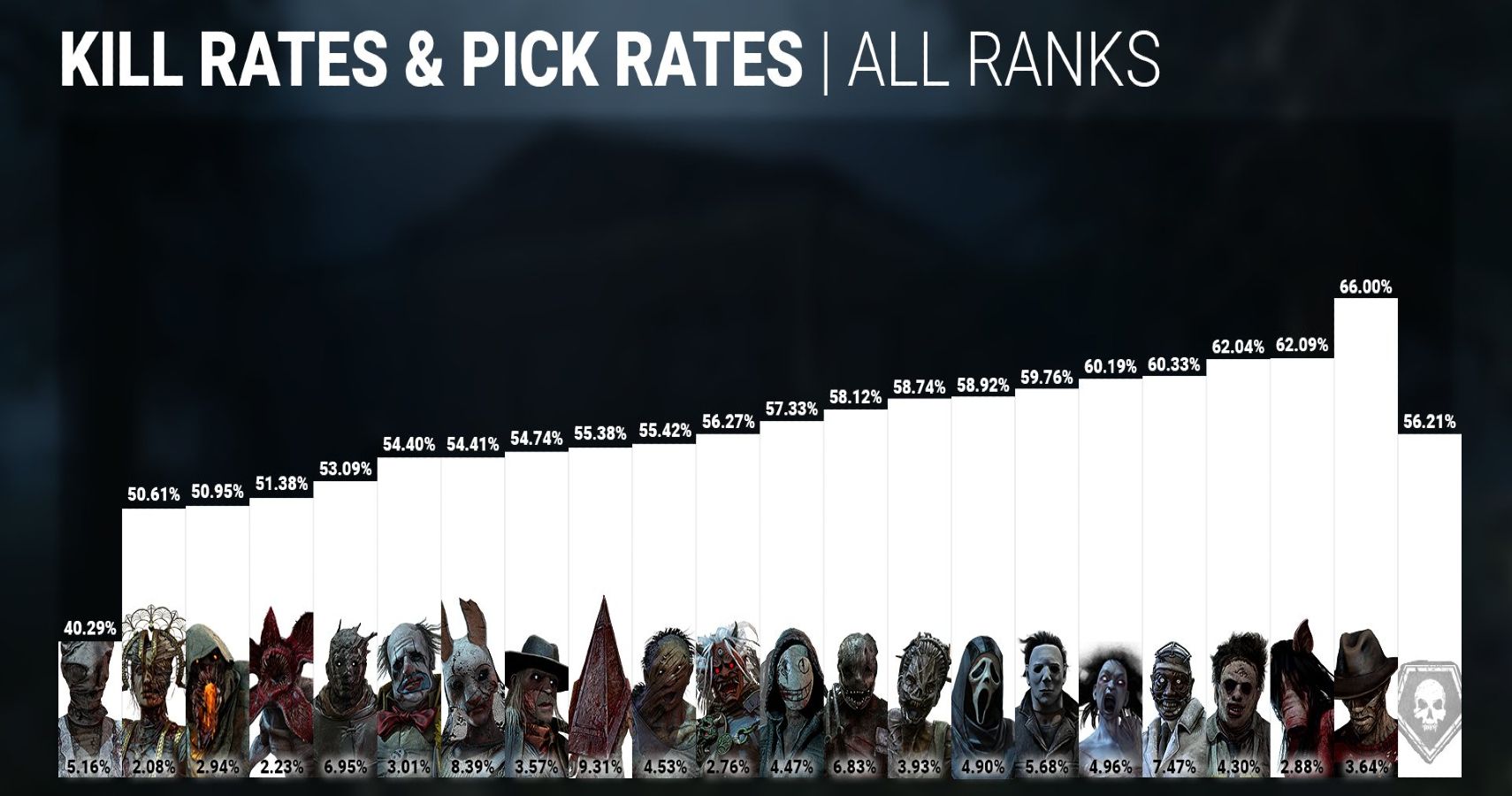 This makes perfect sense when considering that Survivors who queue solo are well versed in looping, run meta perks, and might sneak in a Key for the Hatch before the game enters its final seconds of pre-match loading. This combined with the occasional coordinated Survive With Friends team points to the difficulty in reaching four kills per match at the highest ranks of play.

It’s more surprising to see that several low-mobility Killers seem to be doing just fine at all ranks. The Doctor, Shape, Cannibal, and Trapper average at least a (nearly) 70% kill rate at the highest levels of play, whereas The Blight only shows a 62% kill rate at Red ranks and 50% at all ranks, but that stat should be taken with a grain of salt as the newest Killer to the game has only been available since September 8 and there are relatively fewer points of data for him. 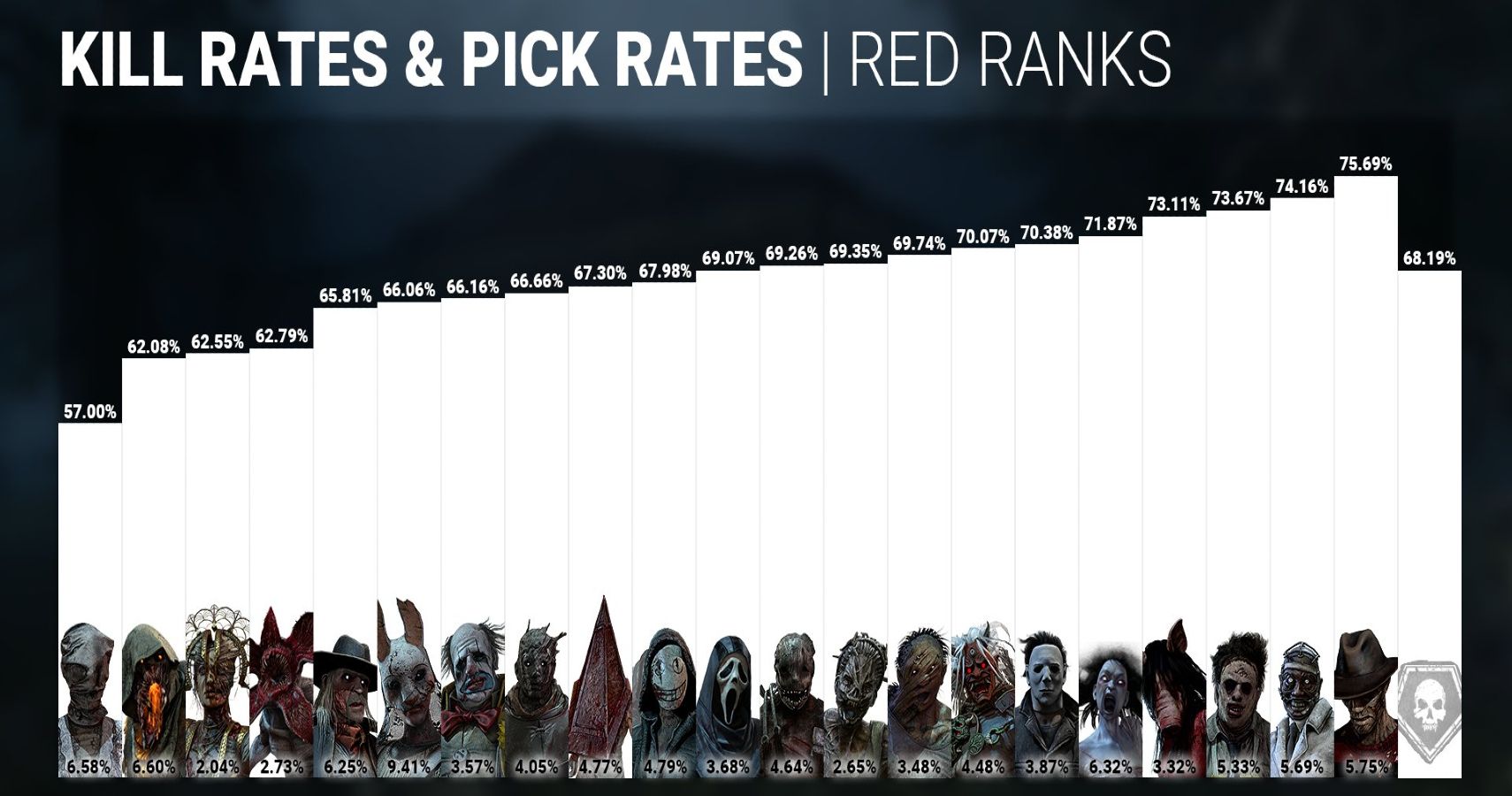 One of the most interesting pieces of information to take away from this data is how strong Freddy Krueger performs both at all and Red ranks, and it once again brings up the longstanding point that the Killer was too quickly reworked after backlash from his original design and release. 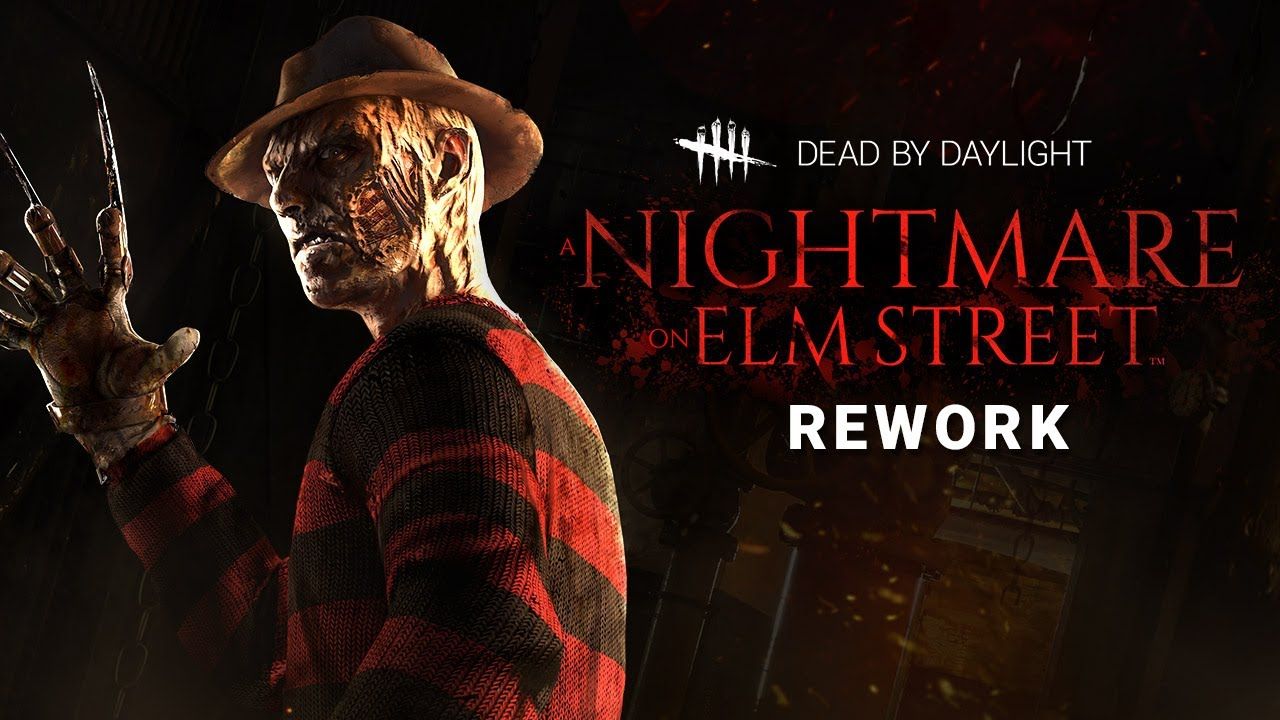 Before his rework, Freddy was mostly designed around the idea of needing to put Survivors to sleep before being able to attack them, which fits perfectly within his film lore. After the rework, however, Freddy was given several more tools, Survivors went to sleep on a timer or after taking a normal hit, and most impactful of all, the Killer was given the unique ability to teleport to any unrepaired generator on the map.

That last ability, combined with perks and add-ons to create a “Forever Freddy” build designed to delay the completion of the game for as long as possible, are likely what push the Killer to achieve a kill rate of over 75%. In retrospect, the overall success of other low-mobility Killers mean that Freddy probably could have stayed the same, or far closer to his original design before his overhaul, and he would have turned out just fine.

Food for thought, as perhaps Freddy should see a reverse-rework in the future with the goal of going back to his original design. Clearly his rework was a little too effective, and it would be great to play the Killer in a way that better fits with the lore.