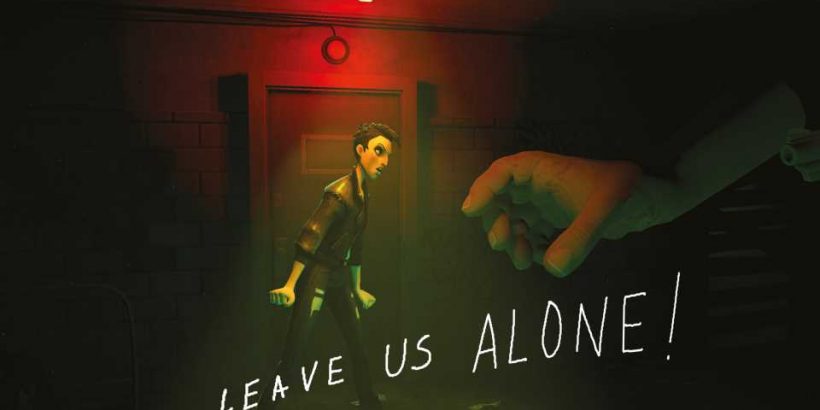 Is this in-your-face VR movie worth your time? Find out in our Battlescar review!

Let down by 2020’s muted Medal of Honor? Then allow me to recommend an altogether different VR war zone – Battlescar.

True, Martín Allais and Nico Casavecchia’s riotous debut has no bayonets and beach landings, but it’s an equally vicious assault on the senses, thrusting viewers into the cut-throat world of the 1970’s New York punk scene and then matching its care-free ferocity with a consistently surprising and dependably erratic series of misadventures.

Rosario Dawson narrates from the perspective of Lupe, a timid Latino girl that crosses paths with punk devotee, Debbie, during a stint in a police station jail cell. Both dysfunctional in their own ways, the pair form an unlikely bond when Debbie discovers Lupe’s amateur poetry that, to her ears, is well-suited to screechy amps and fuzzy riffs. A band, Debbie decides, must happen.

When I spoke to Allais about the project in 2019, he noted that much of the VR moviemaking scene at the time was slow and boring. If that’s true, then Battlescar is one big shot in the arm; its 30-ish minute runtime stuffs in a dizzying array of storytelling styles and tones, with pacing that rarely pauses to catch a breath. The film’s remedy to the risk of growing stale is to reinvent itself every few moments, moving from trainset dioramas and animated comic strips to first-person views and hand-scrawled animations in the blink of an eye.

That recklessness is one of Battlescar’s virtues, never giving your mind a second to wander. It’s explosive and unwieldy, much like the path Debbie and Lupe follow as they try to carve out their place in an increasingly confused and dangerous scene, and puts VR to astoundingly good use. One scene of pulsating lights puts you in the middle of a mosh pit, the sweaty crunch of bodies colliding at uncomfortably close proximity while, in another, our punk heroes bathe in the shadow of one of their icons, shrinking down to the size of coffee table ornaments. Debbie takes this moment to sit on a Coke can.

What to make of all this style, though? Battlescar seems to be about capturing that spark of a bygone era and fanning the flames to keep it alive. It’s a living, breathing time capsule that not only captures the sentiments of American punk but employs them in its own headlining message: “Punk Was Invented By Girls”.

Dawson’s narration is up to the challenge, at times reaching a raspy screech and keeping up with Lupe’s suppressed anger that increasingly becomes possessed, in her own words, by “Debbie’s demon”. If you can, though, see it on PC. The Quest version is fantastically produced and a technical marvel given the fast-firing transition between scenes, but occasionally buckles under the weight of those demands even if for the slightest of seconds.

Battlescar is a deafening success, then. Unapologetically in your face and determined not to settle, I’d call it an echo of the scene and characters it so assuredly realizes, were it not for the film’s stubborn refusal to fade out. So grab a headset and crank it all the way up to 11; this is one VR movie you can’t afford to miss. I’m still not sure what ‘it’ is, but Battlescar most certainly has it.

For more on how we arrived at this score, see our review guidelines. What did you make of our Battlescar review? Let us know in the comments below! 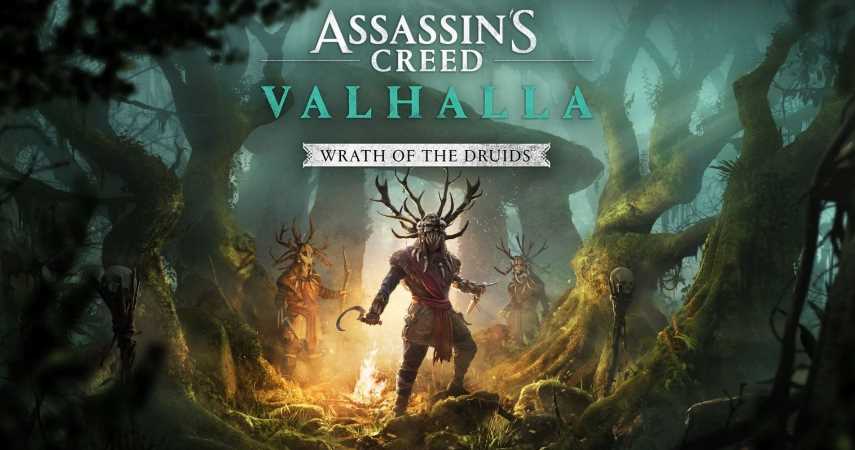