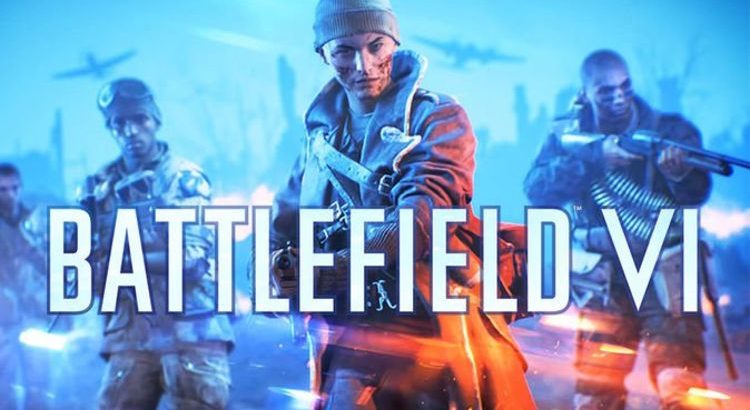 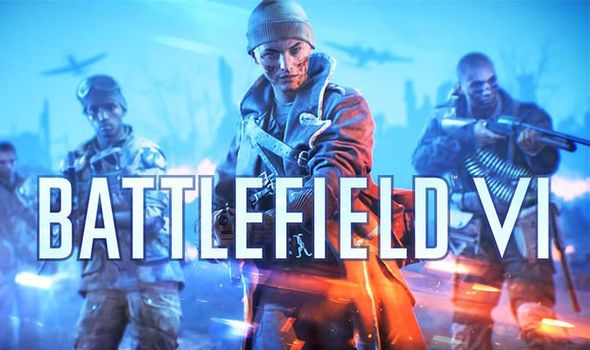 Battlefield 6 is expected to be revealed soon – and the announcement could happen as early as this week. DICE and EA have already teased fans about what to expect from Battlefield 6, promising a “jaw-dropping” experience on next-gen consoles.

Tantalising teasers about what to expect from Battlefield 6 was revealed in a blog post two and a half weeks ago, with fans told a reveal was happening “soon”.

However, since then there’s been no official word on when the Battlefield 6 reveal could be.

There were rumours that last week EA and DICE would finally lift the lid on the next entry in the hugely popular FPS series, but that week came and went with no announcements on Battlefield 6.

Fans have, however, seen alleged screenshots and audio from the Battlefield 6 trailer leak online – with trusted leaker Tom Henderson backing up the veracity of the leaks.

And one of these leaks could show that the Battlefield 6 reveal is just around the corner.

At the start of this week German composers 2WEI, whose music has featured on trailers for numerous movies like Wonder Woman, took to Twitter to reveal game trailers will be dropping this week with their music.

And this tweet caught the attention of Battlefield fans – as the leaked BF6 trailer audio that has been doing the rounds on the internet features one of 2WEI’s songs – Run Baby Run.

Replying to the tweet from 2WEI one tweeter posted: “Is it, maybe, a new Battlefield game?”

And one added: “LET’S GOOOOO #Battlefield”. 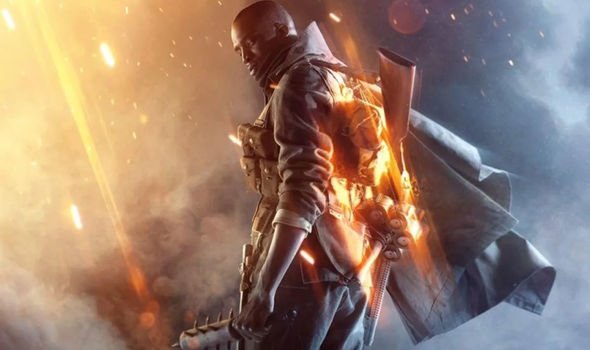 In-the-know journalist Jeff Grubb has also chimed in about the Battlefield 6, updating his ‘summer game mess’ Twitter post which rounds up all the individual gaming events to keep an eye on.

Grubb said the Battlefield 6 could be happening around “May-Juneish”.

The VentureBeat journalist went on to add: “I do think that Battlefield moved to later this month/early next month. I thought it didn’t move after hearing “early May” back in March, but it did.”