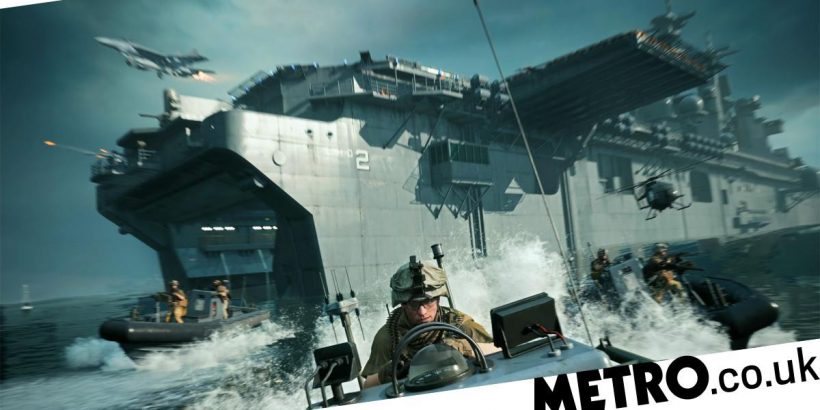 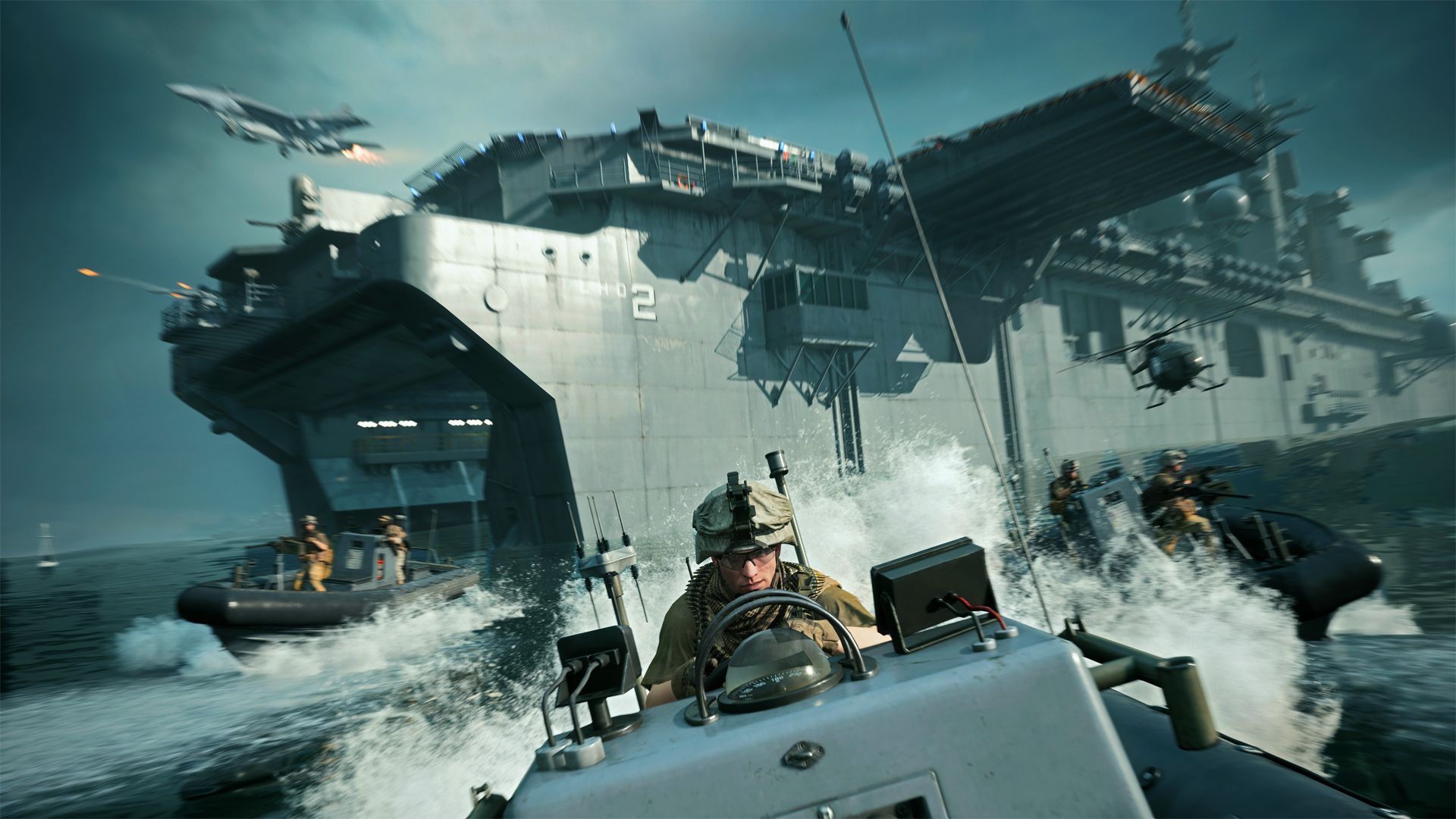 Rather than being a battle royale the secret third mode for Battlefield 2042 seems to be inspired by Hunt: Showdown and Escape From Tarkov.

With Call Of Duty: Vanguard preparing for its big reveal this week it’s beginning to feel like the old days again, when Battlefield and Call Of Duty were direct rivals and it was never certain which would come out on top.

Battlefield 2042 has certainly made a positive impression so far, with two of its three modes already having been announced: standard multiplayer and the new Battlefield Portal game editor.

The third mode is called Hazard Zone but other than it’s not a battle royale nothing is known about it yet, although dataminers claim it’ll be something like a mix of Hunt: Showdown and Escape From Tarkov.

Dataminer Temporyal has been through the recent Battlefield 2042 closed alpha and found references to persistent gear and permadeath, with Escape From Tarkov working something like a roguelike where if you die you lose all your equipment.

There don’t seem to be any unique maps for the mode but Temporyal has found evidence of Orbital – the map from the technical test – having a specially modified version for Hazard Zone – which is likely to be true for other maps as well.

Both Hunt: Showdown and Escape From Tarkov are PvEvP games, which means you fight both other player characters and computer controlled enemies. This appears to be the case for Hazard Zone as well, including Tarkov style boss characters.

Uplink towers will allow you to call in help, like an ATV or robot dog, but enemies can also radio in for reinforcements.

The goal of Hazard Zone seems to be collecting data from crashed satellites and other devices, although completing the mode appears to work more like The Division’s Dark Zone than it does Tarkov, with the ability to call in an evac helicopter.

It’s uncertain whether there is actually permadeath or not, with references to respawning and a loadout insurance upgrade, but there likely is when you first start playing at least.

Although Temporyal is a respected dataminer that doesn’t mean the information they’ve found in the game is how the final version of Hazard Zone will work, but it does give a pretty clear picture of the general intent.

Battlefield 2042 is out on October 22 for Xbox One, PlayStation 4, Xbox Series X/S, PlayStation 5, and PC. Unless you buy the more expensive Gold or Ultimate Editions, in which case it’s available a week earlier.