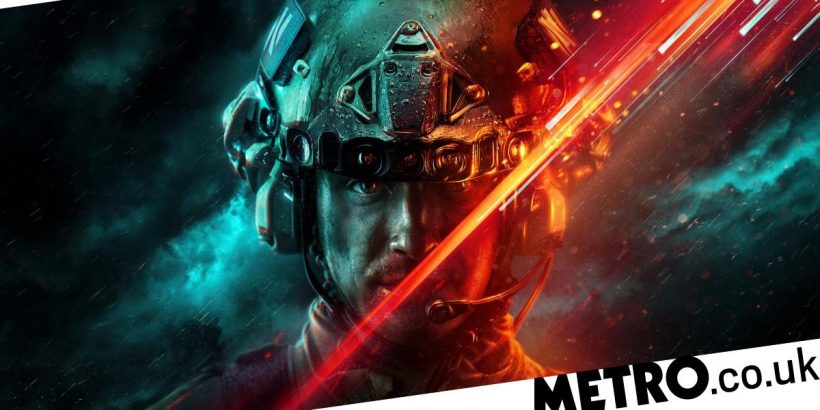 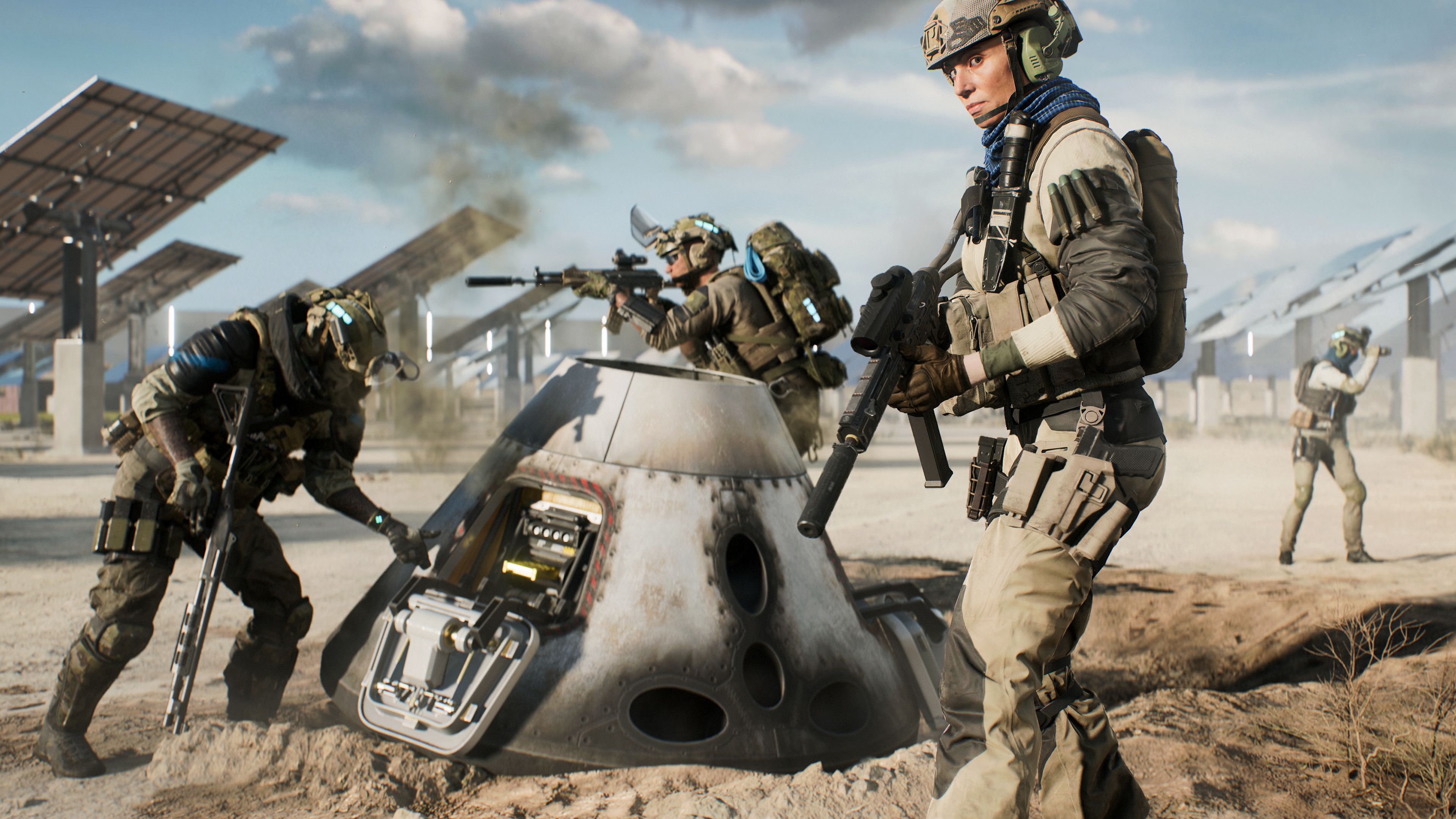 GameCentral gives a final verdict on Battlefield 2042 at launch, with a detailed look at all three modes and their potential for the future.

Battlefield 2042 was always going to be under enormous scrutiny. The Battlefield community is nothing if not passionate and they’ve been carefully studying every announcement in the run-up to release, as EA also tries to present the game as something appealing to ordinary gamers – especially as they sense blood in the water with the poor reception of Call Of Duty: Vanguard.

The problem for EA’s marketeers is that for all of its polish as a massive AAA military shooter, Battlefield 2042 is also a weird, experimental multiplayer package. It has tools that should empower the community for years, built on top of an already excellent shooter, but that does come at the cost of an easy, more accessible experience.

As has been signalled since the start, Battlefield 2042 doesn’t have a story campaign. That’s something of a shame given Battlefield 5’s was developer DICE’s best effort so far, but linear storytelling has never been a part of Battlefield’s original appeal. Instead, the focus with Battlefield 2042, as with all the early games, is on creating massive multiplayer experiences – now with up to 128 players on next gen formats.

The game is set in 2042. Obviously. It portrays a bleak future, with environmental disasters having brought the world’s superpowers to the edge of war, over resources and what to do with the flood of refugees from the most affected areas. The setting is all worryingly plausible and while it’s really only background detail for the rest of the game it provides a solid contextual foundation for the seven giant-sized maps.

Our review in progress covered the details of the main modes and their maps, with the three pillars being the standard multiplayer, and the new Hazard Zone and Portal modes. The normal multiplayer modes such as Conquest and Breakthrough are the easiest way to get into the game, but even then it can be a bewildering experience for someone who usually only plays Call Of Duty or other smaller-scale shooters.

With up to 128 players in a match (only 64 in the Xbox One and PlayStation 4 versions) you’re clearly only a small cog in the machine of war, and when you’re starting out it can be dispiriting just how indifferent the game is to your presence. Wandering around for several minutes without encountering a soul, only to finally be shot by someone you never see, is the classic bad Battlefield experience.

The classic good one though is jumping in a tank with a group of friends to make havoc on the frontline, before clambering up the side of a fully destructible building and flying a wingsuit off the top of it to land on a helicopter which you promptly commandeer and… probably get shot down or something. It takes less time than you’d think till you start to have those sort of Battlefield moments™ but it’s certainly not immediate.

The new Hazard Zone mode is a different matter entirely. Although seemingly inspired by the PvPvE action of Hunt: Showdown it’s an entirely original concept where you and your team have to collect data drives from fallen satellites, but with only two extraction opportunities for the entire match. This creates a tense risk vs. reward set-up but your enjoyment, and success, will be almost solely dependent on whether you’re in a reliable team of players that are all communicating with each other.

As if that’s not enough, you lose all of your weapons and perks if you don’t win and the economy meta game only makes things easier and easier for successful teams, while those that struggle are left to do so with only default weapons and an increasing sense that the odds are against them.

Portal is even less accessible, but that’s perfectly understandable as it’s essentially a massively powerful game editor. At a surface level you can use it to create your own matches with customised rules, using maps and content culled from not just 2042 but also Battlefield 1942, Bad Company 2, and Battlefield 3. However, its real potential runs much deeper, as it gives complex control over everything from in-game logic to the user interface, which should, hopefully, lead to some wonderfully imaginative creations from the community.

Perhaps, that’s what’s most refreshing about Battlefield 2042. For such an enormous AAA game, that a lot of players will come to purely for the big experience, it’s actually a pretty weird and experimental package at heart. However, that comes with caveats at launch. That chaotic action is here. A Tornado landing on a map, sending a whole lobby flying into an exploding rocket ship while planes and tanks are tossed around; yeah, that can all happen.

Conquest and Breakthrough are here, and while there are only seven maps, they are large enough to keep playing over and over. Although you will begin to feel the repetitiveness eventually, no matter how cleverly the maps are reused and redressed for different modes.

At the same time, Hazard Zone is awesome. A heart-pounding experience, but it requires a coordinated team and an understanding that losing comes at a heavy cost due to its brutal economy.

Portal is a bizarre mode, that many will only touch on to play retro maps. All of that mixes together to make a pretty odd package, especially for a player just hoping to hop in and start shooting, expecting a level of accessibility that Battlefield 2042 has never pretended to provide.

There is plenty here to jump into if you just want a chaos-filled massive multiplayer game, that is genuinely stunning to look at. But if it doesn’t evolve beyond that in the months and years to come it will be viewed as a mild disappointment.

Battlefield 2042 is as strange, experimental, and unique as it is explosive, majestic, and epic in scale. That a game of this stature has come from a publisher like EA, especially given its relative lack of accessibility to casual players, is worthy of a decent amount of respect.

In Short: An odd, but admirably experimental AAA game, which offers plenty of epic scale action at launch but whose true worth will probably only be revealed in the months to come.

Pros: Amazing sandbox style action of a sort still unique in modern gaming. Portal allows the community to go wild with both the new 2042 content and older titles.

Cons: Seven maps isn’t a lot and it does get repetitive over time. Hazard Zone is almost unplayable without a reliable and communicative team.