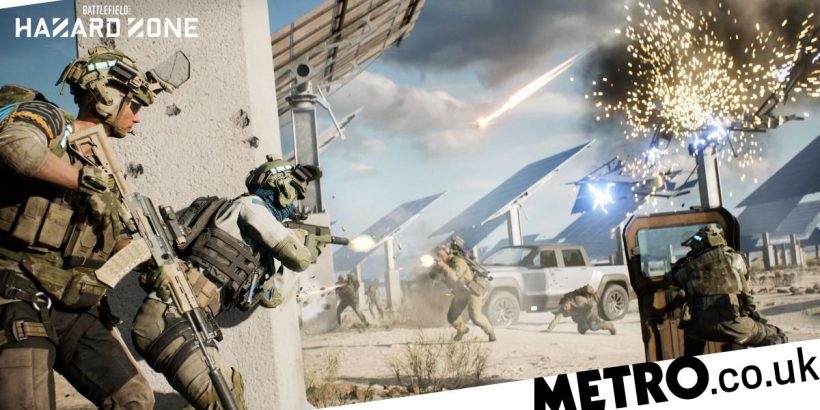 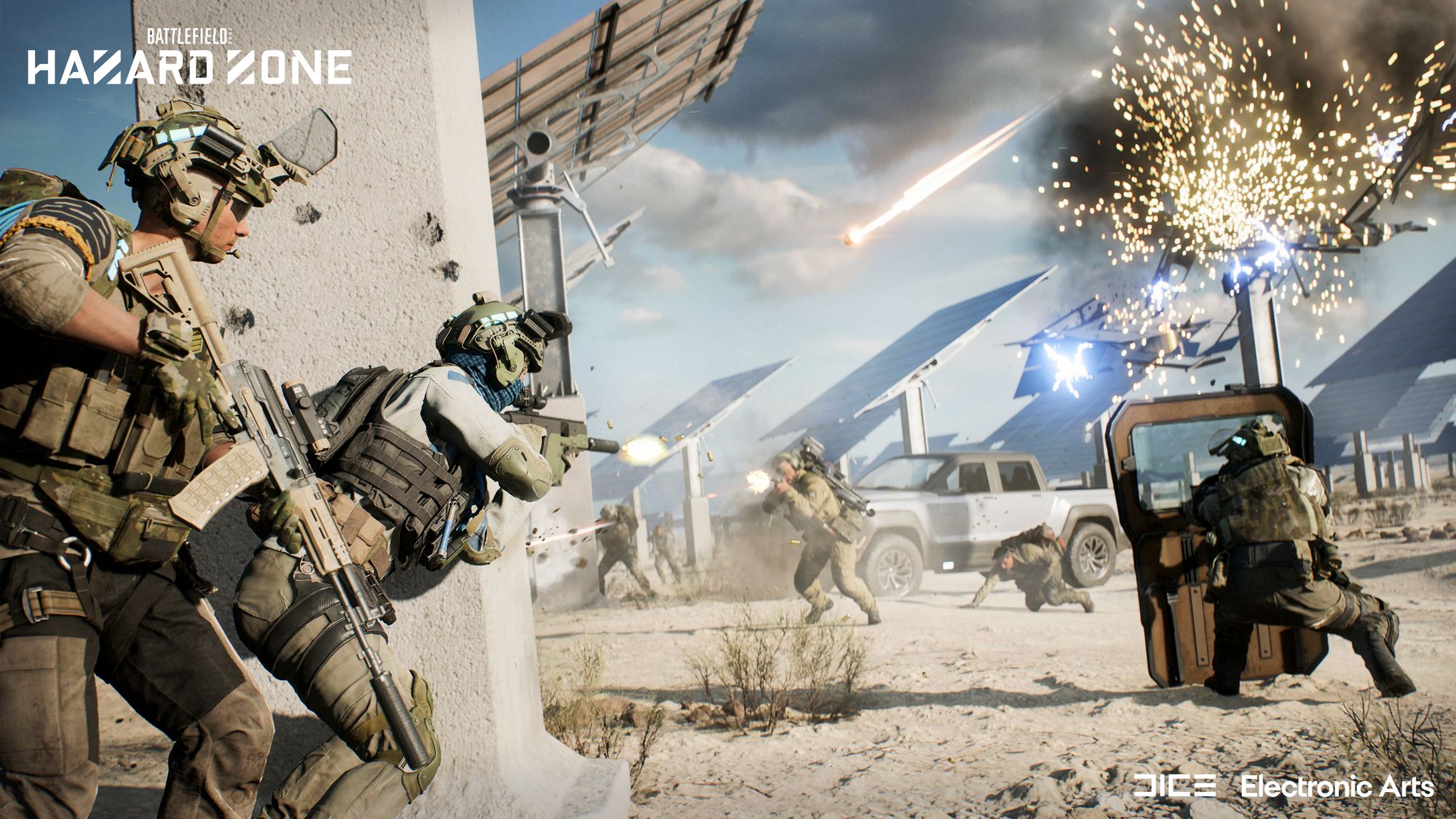 EA is ‘winding down’ work on one of the three main modes of Battlefield 2042, as season one finally approaches.

It’s pretty much impossible to understate what a disaster Battlefield 2042 has been for publisher EA, developer DICE, and the franchise in general.

From becoming one of the worst reviewed games on Steam to seeing its player count dip beneath almost all the previous entries, it’s hard to know what else can go wrong for Battlefield 2042 – but how about losing one of the three main pillars of its gameplay?

Originally, DICE made a big deal of Battlefield 2042 being composed of three main elements: the traditional multiplayer, Battlefield Portal, and the new Hazard Zone mode inspired by Escape From Tarkov and similar extraction games. Six months later, though, and all work on Hazard Zone is being stopped.

You will still be able to play Hazard Zone if you want (and can find enough like-minded people) but DICE has announced that they’re ‘winding down’ future development of the mode.

‘All of us on the team had great ambition and high hopes for this new Battlefield experience throughout our development, but we’re the first to hold our hands up and acknowledge that it hasn’t found the right home in Battlefield 2042 and that we’ll benefit greatly from letting our focus and energy stay on the modes we see you engaging most with’, reads the latest blog update.

‘Beyond addressing critical errors and odd behaviours that may appear in the future, we’re no longer actively developing new experiences or content for the mode, and you’ll find that maps that we release across our seasons will not be supported in Hazard Zone.’

The news follows the announcement that Breakthrough mode will have its maximum player count cut from 128 to 64, another admission that one of the major new features of Battlefield 2042 is not popular with fans.

Given all the problems, Battlefield 2042 still hasn’t even started its first season yet, which won’t now begin until next month.

Unsurprisingly, there are already rumours that DICE is working on a new entry in the series, thought to have a near future setting, but EA has also indicated that it will continue to support Battlefield 2042 for the meantime.

The franchise as a whole is now under the stewardship of Call Of Duty co-creator Vince Zampella, with a stated goal to make the game more like Apex Legends – although that may be more an allusion to going free-to-play than anything to do with the gameplay.