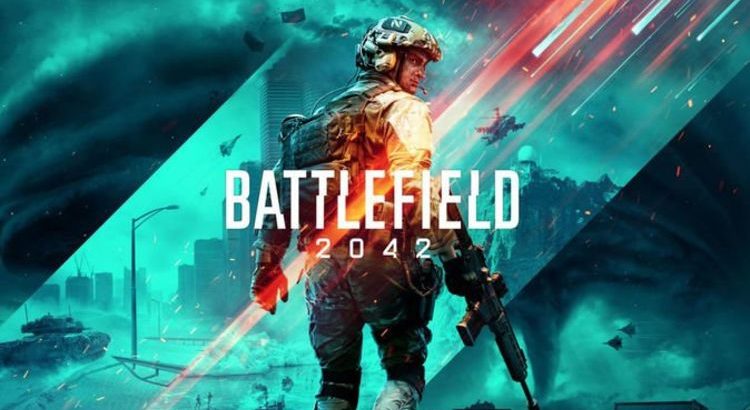 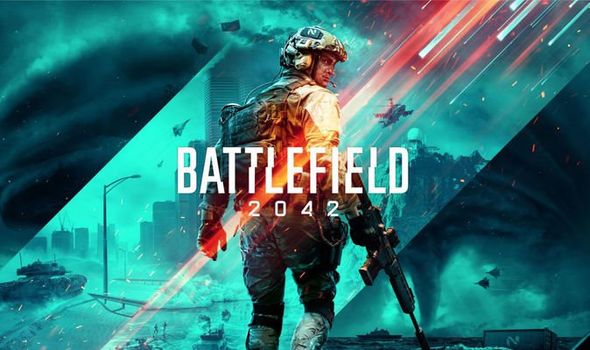 This week EA and DICE have revealed a tonne of new details about futuristic shooter Battlefield 2042, which is out later this year. A new blog post from the Battlefield 2042 makers detailed how cross play will work and answered some of the other pressing questions fans had following the June 9 reveal of the new Battlefield game. EA and DICE also gave an update on the first Battlefield 2042 beta test, which had been due to launch in July.

And if you had been looking to playing Battlefield 2042 this month then we’ve got some bad news for you.

EA and DICE have revealed that they have pushed back the Battlefield 2042 beta release date from July to “later this summer”.

Explaining the decision, they said: “One of your most frequently asked questions is about cross-play. We can confirm it’s a function we’re looking to build and test for Battlefield 2042.

“To accommodate that, we’ve made the decision to move the Technical Playtest to later this summer so we’ll have the opportunity to test the cross-play functionality.

“This means a few thousand participants will join us to help us test some of our new features and functionality that we’re building from the ground up for Battlefield 2042. Do keep in mind that the Technical Playtest is purposefully not intended to be the full experience you will see in the Open Beta, or at launch. It is a development-led environment with only a subset of features, focused on technical performance.”

If you want to take part in the Battlefield 2042 playtest then you need to wait to hear from EA as it’s “invite-only” with only a “small group” of participants taking part.

However, EA did give Battlefield fans some advice on how they can increase their chances of getting an invite.

EA and DICE said: “The Technical Playtest will be in a closed environment and under strict NDA. Only a small group of participants will be able to join. If Playtesting is something that interests you, then we recommend you update your EA Playtesting profile. Registering for EA Playtesting will not guarantee you access to this, or other Playtests.”

Elsewhere, EA also confirmed that cross play as well as cross progression will be available in Battlefield 2042.

But cross play comes with a catch. As the Manchester Evening News pointed out in a post online, cross play between PlayStation and Xbox will only work for consoles of the same generation.

But PC, Xbox Series X | S and PS5 Battlefield 2042 gamers won’t be able to play with those on PS4 and Xbox One, and vice versa.