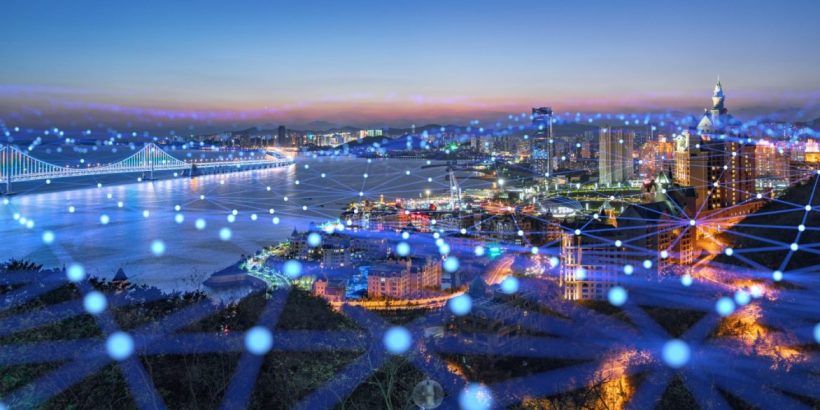 Did you miss a session at the Data Summit? Watch On-Demand Here.

Earlier this week, Bandura Cyber announced that it was relaunching as ThreatBlockr, an autonomous cyber intelligence and active threat defense platform, with $5 million in funding.

ThreatBlockr’s solution is designed to automatically identify and block threats in network traffic before they reach the network. Essentially, the solution identifies known bad traffic and blocks it before it can enter the network.

For enterprises and technical decision makers, ThreatBlockr has the potential to automatically identify and block threats entering the network without the need for human intervention.

Keeping up with cybercriminals

The announcement comes as traditional IT security measures like firewalls struggle to keep up with the diverse number of vulnerabilities cybercriminals use to break into enterprise defenses, with 1,862 reported data breaches last year compared to 1,108 in 2020.

This indicates that reactive approaches to cybersecurity are becoming less and less effective at keeping up with cybercriminals.

“While most cyber products are reactive, identifying threats that have already entered a network and alerting a human of the threat, ThreatBlockr takes a different approach by blocking known bad traffic before it hits the network,” said Brian McMahon, ThreatBlockr CEO. “Our solution blocks against both inbound and outbound actions protecting all aspects of your network.”

“Our 50+ partners are working 24×7 to identify the millions of known bad IP addresses on the Internet — yet traditional security controls are limited to 150,000 externally configured third party IP addresses,” McMahon said.

“This makes no sense and it’s why we exist. We can support over 150M (1000x more than traditional security controls) — all in real time — without adding any latency.”

The drive to automate network defense

ThreatBlockr is one of many organizations competing in the global network security market, which researchers valued at $24.88 billion in 2020 and anticipate will reach a value of $60.38 billion in 2028 as enterprises experiment with new technologies to mitigate complex cyber threats at the network level.

The provider is competing against traditional security controls like firewalls as well as solutions that combat network traffic and bot attacks.

One indirect competitor is Netacea, a solution that can detect malicious bot attacks with an Intent Analytics engine that can generate real-time intelligence on whether a traffic comes from a human user or a bot, which recently raised $12 million as part of a Series A funding round.

It’s also competing against network monitoring tools like Datadog, which can use benchmarking rules to identify anomalous or malicious traffic entering the network and alert the user to respond. Datadog most recently raised $94.5 million in 2016.

However, McMahon suggests that ThreatBlockr’s solution is unlike any other network defense solution on the market. “While there are some players who do some aspects of what we do using similar technologies, our partner friendly platform and open data approach to the problem sets us apart,” McMahon said.

“On our platform you’ll see traditional threat intelligence, but you’ll also see other data sources that you wouldn’t typically consider to be threat intelligence. For example, Google, Apple, Zoom, etc. are all data sources on our platform. Our goal is to block every threat — but we also need to ensure that our customers don’t get blocked from the places they need to interact with, safely, on a daily basis.”