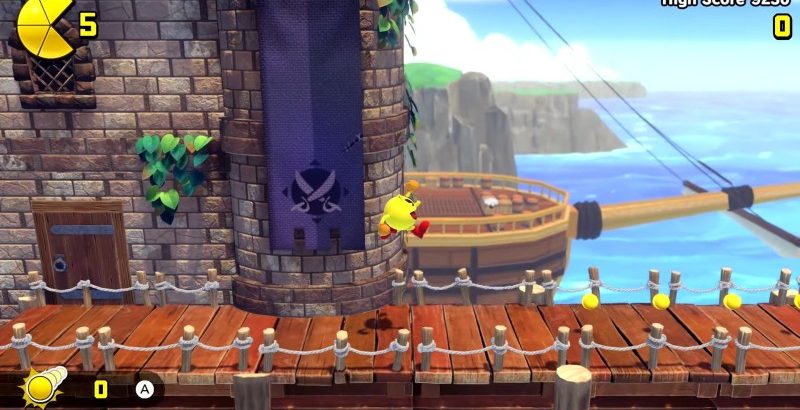 Bandai Namco has announced a new remake of Pac-Man World called Pac-Man World: Re-Pac. This throwback to the 1999 PlayStation 1 title features revamped graphics and more, and is scheduled to release this August.

Pac-Man World puts you in the shoes of Pac-Man as he platforms through six worlds on Ghost Island to rescue his friends. Each world consists of five levels, with each world’s final level featuring a boss battle. In the game, Pac-Man can use a variety of skills, including the ability to Rev Roll, Butt Bounce, and turn into Giant Pac-Man. When the original title was first released on PS1, Game Informer liked the title, scoring it an 8 out of 10 in 1999.

This is the second remake the original 1999 title has received, the first of which was in 2004 for the Game Boy Advance. The game also appeared on PlayStation Network beginning in 2013 under the PSOne Classics branding. However, the original PS1 version is not among the classic titles currently included in the PlayStation Plus Premium tier’s classic catalog.