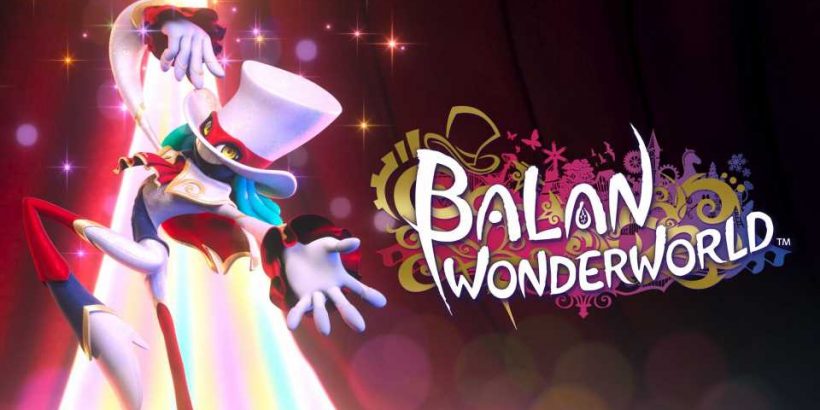 Balan Wonderworld was a mess. It released to a critical mauling and was a commercial flop as what few fans it had turned the whole affair into an ironic meme. When the game was first announced by Square Enix fans were so excited, hyped to see a new project from Sonic the Hedgehog creator Yuji Naka for the first time in years. The trailer was cutesy, charming, and teased the classic action many of us were hoping for. All good signs, so what happened?

A playable demo released ahead of the game’s launch and from that moment onward it was clear something was wrong. Wonderworld was unfinished, filled with bugs, and possessed mechanics that seemed to boggle the mind. How did a renowned figure like Yuji Naka with so many resources and creative talent behind him manage to produce something so mediocre? It wasn’t just a bit rubbish, it was laughably bad and broken in a way that seemed to suggest something deeper had gone wrong. It turns out we were right, and now Naka himself has come out and spilled the tea on what exactly went down.

The creator recently posted a thread on Twitter detailing exactly what happened during the game’s development. It turned out he was ousted as director six months before the game’s release, with several figures across the company seeking to have him removed for reasons that seem pretty absurd. Naka had asked for official music to be used in the game instead of arranged compositions and was also unhappy when developer Azrest turned in the game without bothering to address a number of bugs and glitches before proper submission.

He knew Wonderworld was in a terrible state and sought to do something about it, but instead of heeding his advice, he alleges a cabal of individuals including the producer, head of sound, head of marketing, managing director, and even HR opted to get rid of him. He was gone, thrown away from the project he helped bring to life. Naka filed a lawsuit against Square Enix for wrongful termination, and now it seems the whole ordeal has been settled, prompting him to speak out on social media and label the company as one that doesn’t care about either games or their fans, while also wishing that Balan Wonderworld could have reached its full potential and a regret that it was ever released in this state to begin with.

We haven’t heard anything from Square Enix regarding the matter, so this is very much a one-sided situation at the time of writing, but given how busted the game is and how sudden Naka’s departure from the company happened to be, I can’t help but feel that there’s some element of truth to all this. Yuji Naka might not be the saint he makes himself out to be, and the man also hasn’t been behind a good game in decades, but I can’t help but feel for him being thrust into a situation like this and opting for legal proceedings. 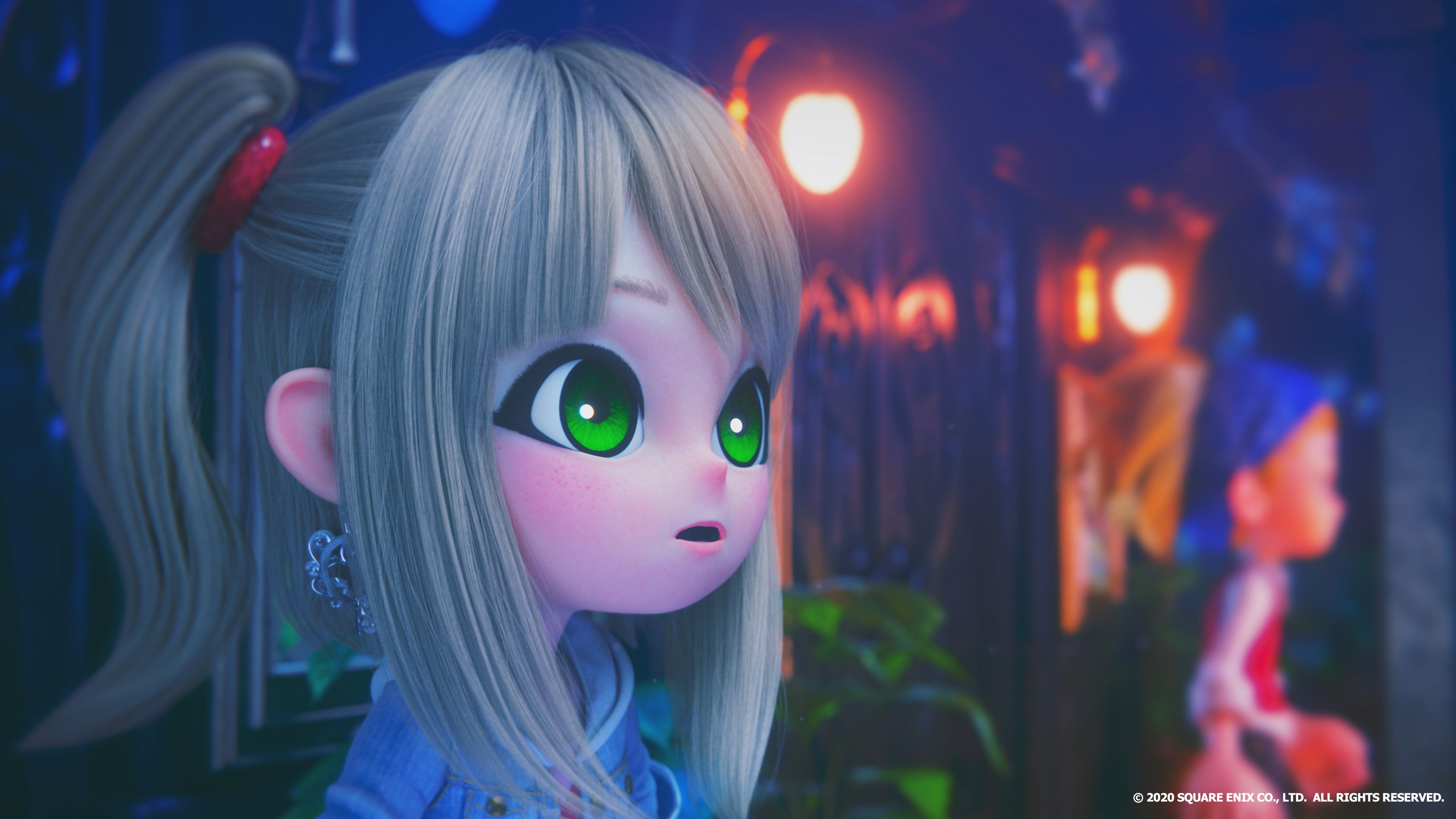 The tragic thing is how much potential Balan Wonderworld had, and how upon its announcement a huge number of fans were enraptured by what could have been. Instead, we were greeted with mediocrity, a game that Square Enix clearly kicked out into the cold and left to die amidst a blizzard of poor reviews and even poorer sales. There is a chance the publisher will never invest in a game like this again, and act like it’s due to a lack of interest in the genre compared to other blockbusters instead of realising its own mistakes.

But that’s not the case, and smaller genres like this are being forgotten because major publishers don’t understand how to create, market, and curate them in the right way. If you can’t manage that with a director like Yuji Naka and Balan Wonderworld I struggle to think what is possible, and whether games like this will be forgotten in the mainstream space outside of Nintendo’s faithful mascots as we move forward. Wonderworld is a fascinating case study in how game development can go so catastrophically wrong on every level, but it also makes me a little sad, thinking about what could have been and how everyone involved deserved better, or perhaps another chance to make the game they’d always wanted to.