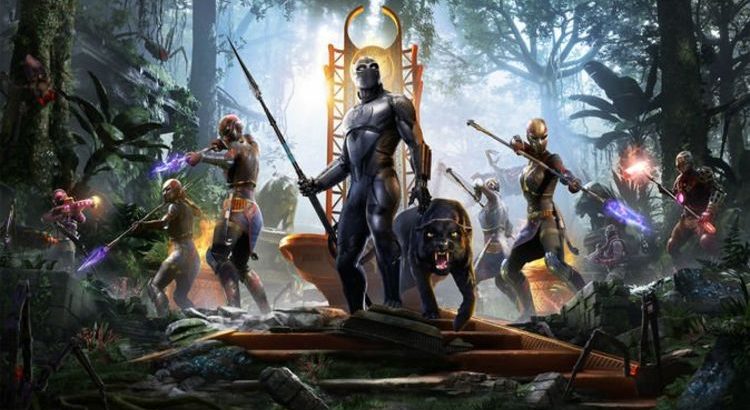 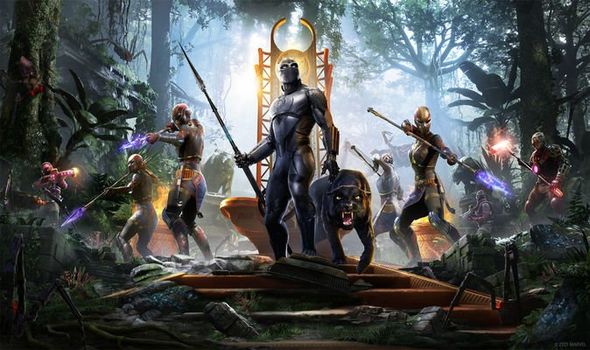 The new Avengers Black Panther DLC has a release date scheduled for this week, bringing a giant expansion to the existing base game.

Eight new playable heroes and more than 25 hours of single-player campaign action has been promised by the team, along with the addition of multiplayer content for up to four players.

Square Enix has also promised that new modes and events are being introduced regularly, and dozens of outfits inspired by Marvel comics and movies will be available, not to mention the introduction of The Black Panther.

He will be battling against two new villains at the head of fresh enemies and inside brand-new environments, including the Birnin Zana Outpost and the forest of Wakanda.

And the good news for curious gamers is that a full video breakdown is being shared today by developers Square Enix.

This new War Table announcement will reveal all the most vital news about the upcoming expansion, which looks to be one of the biggest released so far.

Fans can expect to learn everything from story to gameplay, to the major user interface changes being planned.

This will be shared at around 6pm BST on August 16, and will be followed by the full Marvel’s Avenger’s Black Panther release date.

WHEN IS WAR FOR WAKANDA – MARVEL’S AVENGERS BLACK PANTHER DLC OUT?

This will be a free update for the game, meaning everyone will be able to download the new content across PS4, Xbox One and PC.

The development team behind Avengers has confirmed that it will contain a mass of new story content to explore, as well as a new enemy faction to take on, and fresh members of the Avengers to control.

The full Black Panther story description reads: “The story of the free War for Wakanda expansion revolves around King T’Challa, the Black Panther, devoted protector and current ruler of Wakanda.

“Blindsided by a betrayal and the resulting tragedy, T’Challa finds it difficult to entrust his duty to anyone else, even his sister Shuri, while also confronting those who wish to do Wakanda harm. When arch-villain Klaw’s forces threaten Wakanda’s safety, T’Challa must take the fight right to them to defend everything and everyone he holds dear.

“Players will experience the game’s story and additional missions in the ongoing Avengers Initiative in the lush jungles of Wakanda, an entirely new environment and sole location of the world’s Vibranium.

“They’ll also get to explore the Royal Palace that overlooks Birnin Zana, known as “The Golden City,” in a new Outpost that contains Shuri’s laboratory, Zawavari’s chambers, and the Wakandan War Room.”

For now, Square Enix has not provided an exact Black Panther DLC release time but there’s a good chance it will be playable by 5pm BST.