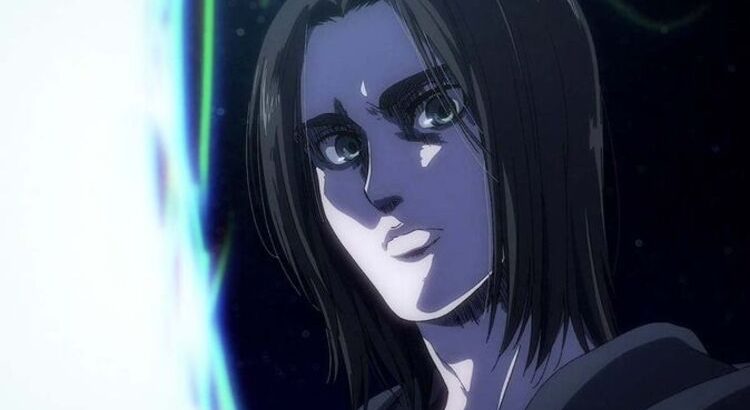 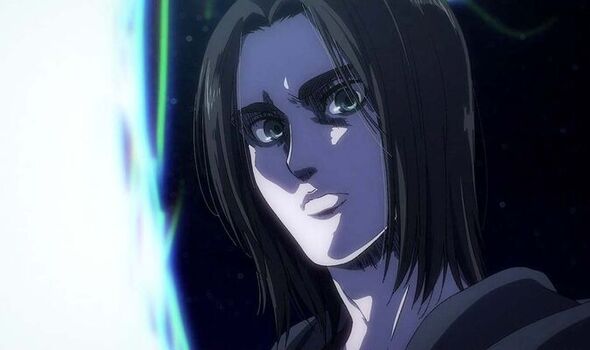 Attack on Titan season 4 part 3 has been confirmed which will round off the story of Eren Jaeger and the Survey Corps. However, fans looking forward to seeing how the race against time to stop The Rumbling ends have a bit of a wait ahead of them. If you’re wondering when will be the release date for Attack on Titan season 4 part 3 and episode 88 will be then here’s what you need to know…

ATTACK ON TITAN SEASON 4 PART 3 – WHEN IS THE RELEASE DATE? WHEN WILL EPISODE 88 LAUNCH ON CRUNCHYROLL, FUNIMATION?

In the run-up to the Attack on Titan season 4 part 2 finale which aired over the weekend it was confirmed that there would be more AoT episodes.

Fans had already suspected this would be the case – or a movie would be in the works – as the amount of material that was left to be adapted from the manga would be too much for one more episode.

But if you’re hoping you won’t have to wait too long for the next cour of Attack on Titan we’ve got some bad news.

Attack on Titan: Trailer for final season of anime series

When exactly the next episode – episode 88 – drops remains to be seen. But looking at past release schedules may give us an idea.

So, judging by past launches we may see Attack on Titan season 4 part 3 begin in Janary 2023, or maybe even in December 2022.

ATTACK ON TITAN SEASON 4 PART 3 – HOW MANY EPISODES WILL THERE BE?

We have a good idea of how many episodes will be left in Attack on Titan, and it looks like the Final Season Final Arc could have quite a short run.

So far Attack on Titan has adapted 130 chapters of the manga, with the story finishing in chapter 139.

The Attack on Titan anime has been adapting roughly one to two chapters per episode so we may see a Final Arc run of around eight episodes at least.

Or, if MAPPA decides to spend its time on the battle that takes place during the home stretch it may be around the 10 episode marker.