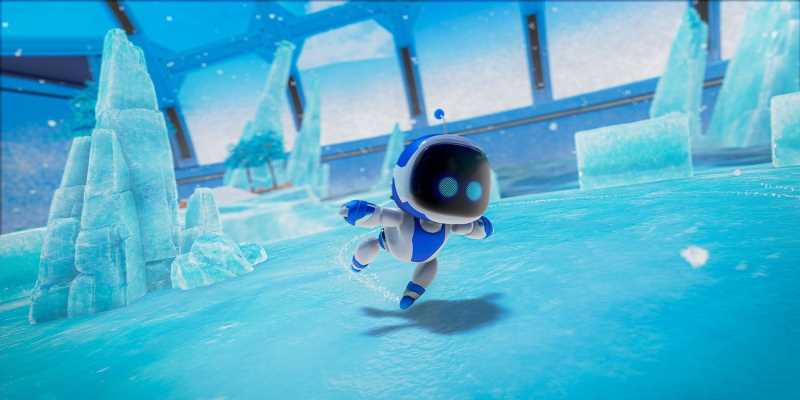 Astro’s Playroom was a great little game to package with the PlayStation 5, but it was pretty short. You can breeze through the whole thing in a single afternoon if you’re being efficient, which made some to think of it less as a game and more of a PS5 and DualSense tech demo.

Team Asobi’s next game will be different. It’ll be the "biggest to date," according to creative director Nicolas Doucet, building on what the studio has learned from its previous Astro games into a more full-scale experience.

In an interview with GamesIndustry.biz, Doucet talked about Astro’s Playroom and how it was an honor to be a PS5 launch title. He also noted how Team Asobi has grown on the success of Astro’s Playroom, going from just 35 employees to 60 currently and with plans to eventually reach 100 developers. 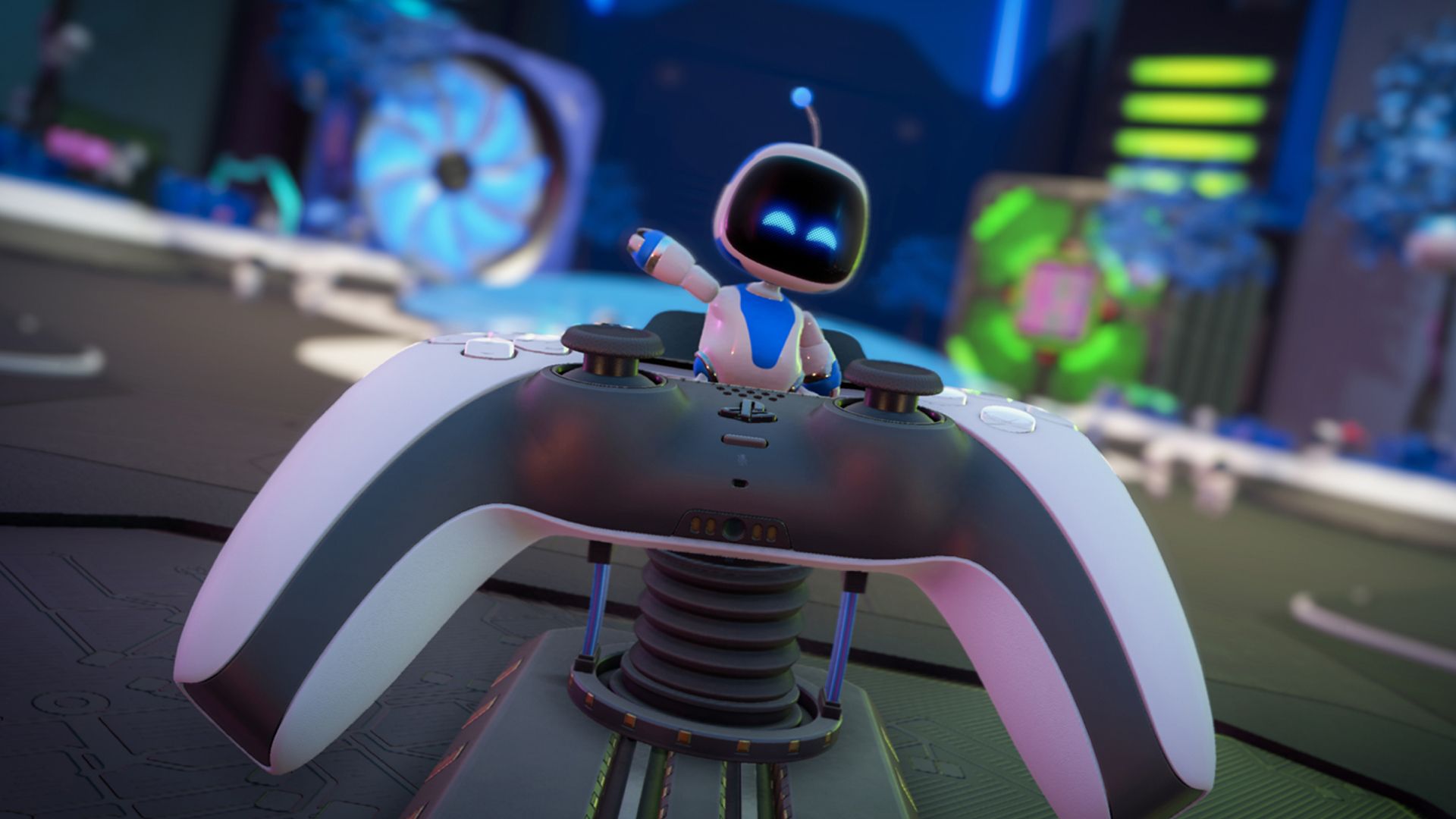 Doucet also talked about how Team Asobi does its work. A hybrid work schedule means some work-from-home and some in-office work, with 90 percent of the team working on "current production" while 10 percent are working on research and development–prototyping technology that could be used in Asobi’s next game.

"We have a current production, and that's going fine," Doucet said. "But we want to have another group for R&D, and we want enough in this group to explore as many areas that are interesting."

As for what’s interesting, Doucet hinted that the DualSense controller will still be central to Asobi’s next game, which he described as the studio’s "special weapon." Asobi maintains close ties with PlayStation Japan’s hardware team, recounting how the DualSense first came to the studio prior to Astro’s Playroom.

"We are one of the first people to get our hands onto prototypes. Even the DualSense, at the time we got it, it didn't look anything [like it does now]," Doucet recounts. "It was a massive controller with boards and cables sticking out. But the features, the adaptive triggers, the haptic feedback… it was there. So we experimented with it."