Ubisoft confirmed in a tweet on November 5 that the newest installment of the Assassin’s Creed franchise will see the return of Photo Mode on launch day. This sparked quite a bit of excitement, but also provoked questions about how it will improve on Odyssey’s Photo Mode. 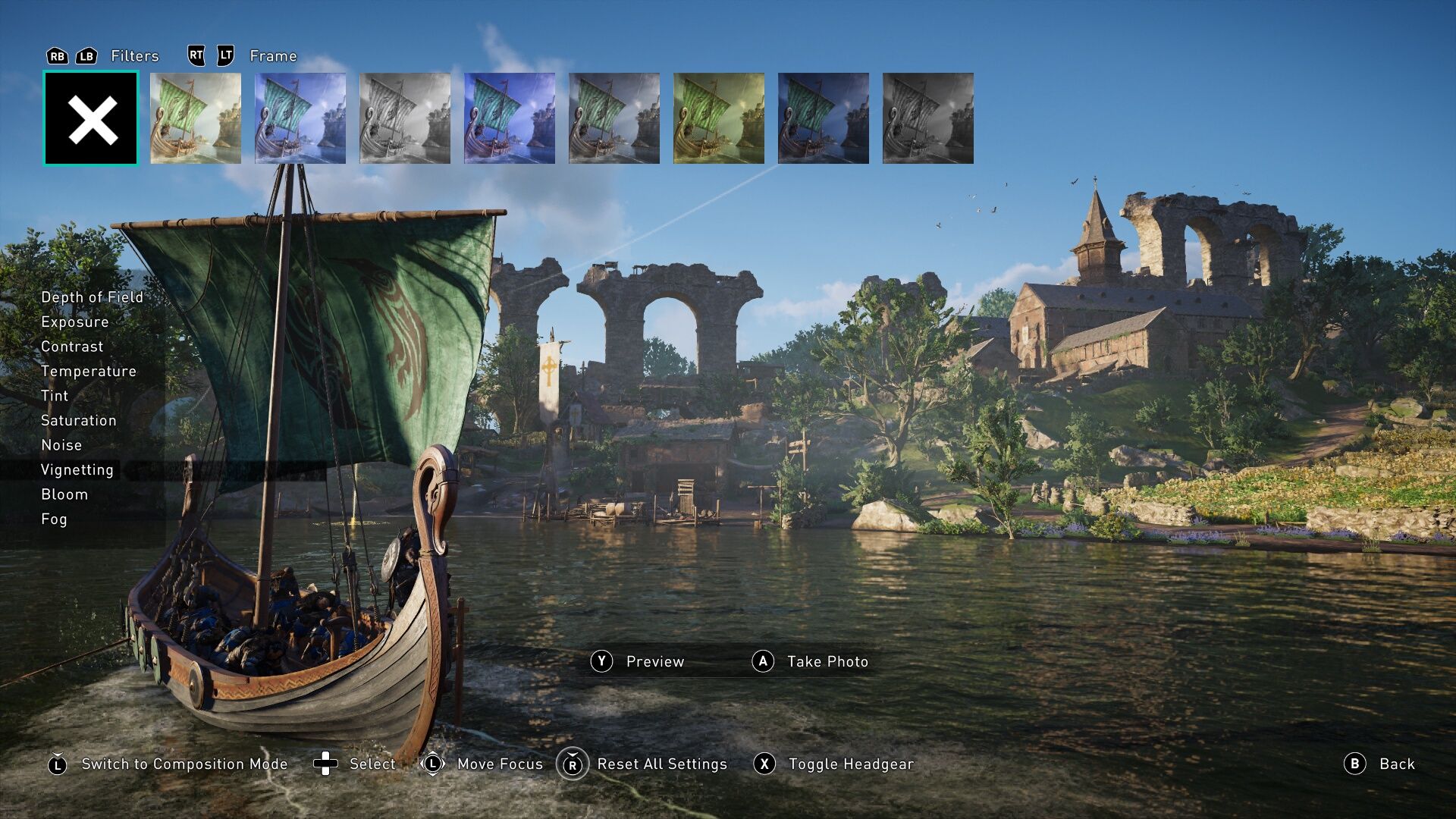 Assassin’s Creed Valhalla, which is set to release on November 10 for the Xbox Series X and S, Xbox One, PlayStation 4, PlayStation 5, Stadia, and PC on November 12, is the twelfth installment in the popular franchise. Players take on the role of Eivor, a Viking raider, and will be able to participate in raids against the Saxons, one-on-one melee combat with dual-wielded axes, customize Viking mercenaries, and even create their own settlement. The game is open world and is already being met with excitement from long-time fans.

The tweet promised updates and new features for Photo Mode as the game is updated after release. It also showcased new stills, which showed off Aurora Borealis lighting effects, as well as more gorgeous environmental shots (much brighter than previous stills) and a look at Stonehenge as it may feature in the game. 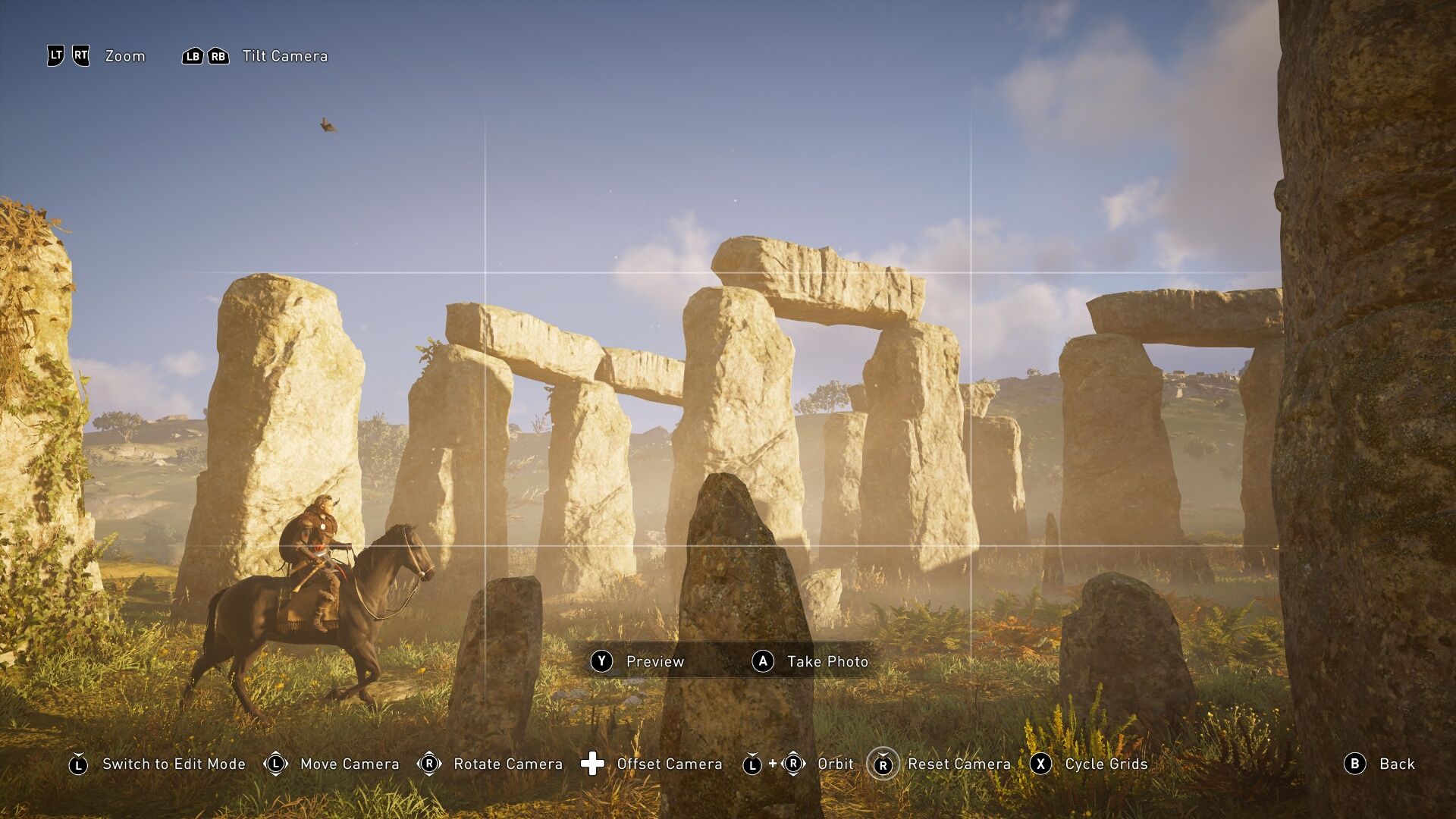 Some fans were quick to ask about the new features promised. Many asked for the ability to toggle between different facial expressions, citing that as a frustrating limitation from Odyssey’s Photo Mode, which gave their character a “dead-eyed” look in every photo. Others asked for the ability to customize lighting effects or to be able to rotate the camera 90 degrees to get better angles. There were a few questions about the quality of the camera, but the overall focus seemed to be on the ability to adjust the photo.

Still, there seemed to be a general consensus that the reintroduction of Photo Mode was a good move on the developers’ part because it allows for fans to have personalized, high-quality images of their playthrough to save and share. Fans replied in droves with their own screenshots from Odyssey, clearly excited about the opportunity to explore and record this new Viking world.