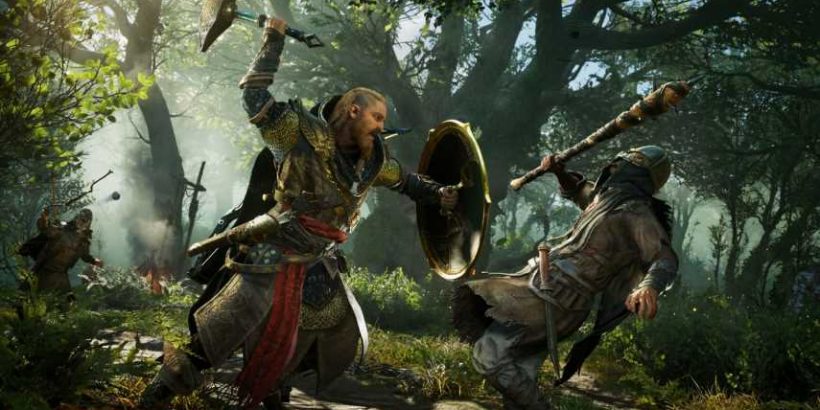 Ubisoft Forward is going ahead in two days as part of the E3 line-up and, to celebrate, the French publisher has launched a sale on its website. Plenty is up for grabs, from Far Cry to Assassin’s Creed to Rainbow Six Siege, so here are some of the most noteworthy deals.

You can also save an extra £10 if you use the code ‘FORWARD.’ This sale is plastered on the front of Ubisoft’s store, with a countdown for the event. It’s starting at 8 pm UK time on June 12. It can be watched directly on Ubisoft’s website.

It was also announced that Ubisoft is aiming for more and better accessibility in its Forward by including subtitles for 12 different languages while also utilizing American sign language to help those who are deaf or hard of hearing to enjoy the stream.

Now is the perfect time to give the Far Cry games or the Tom Clancy anthology a whirl given that, at the Forward, we’ll be finding out more about the sixth game of the former series, while Ubisoft will also be showing off Rainbow Six Extraction, new titles, surprises, and fan favorites.

Perhaps fans will get lucky by having “favorites” entail the long-demanded Splinter Cell continuation. If not, you can always nab the Splinter Cell Collection in the sale for £11.29.