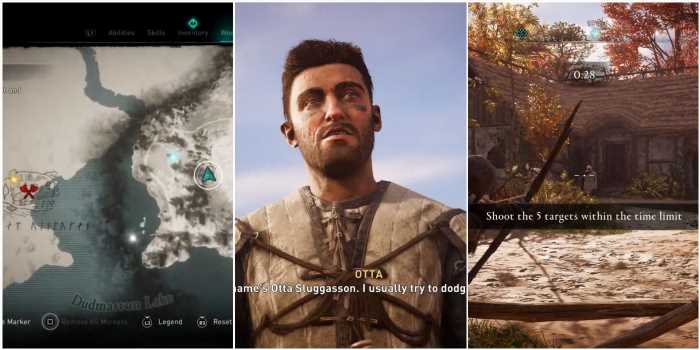 A region called Sciropescire in Assassin’s Creed Valhalla is located to the west of Ledecestrescire on the map. It is full of wonderful mysteries like Standing Stones, a Fly Agaric, and plenty of World Events. The World Events can be difficult to solve, as they utilize both combat and analysis of a situation to solve a problem.

This guide will help to walk you through them all with ease, as it isn’t uncommon to find yourself in a pickle. There are seven World Events in Sciropescire and you can learn how to solve them all by reading on! 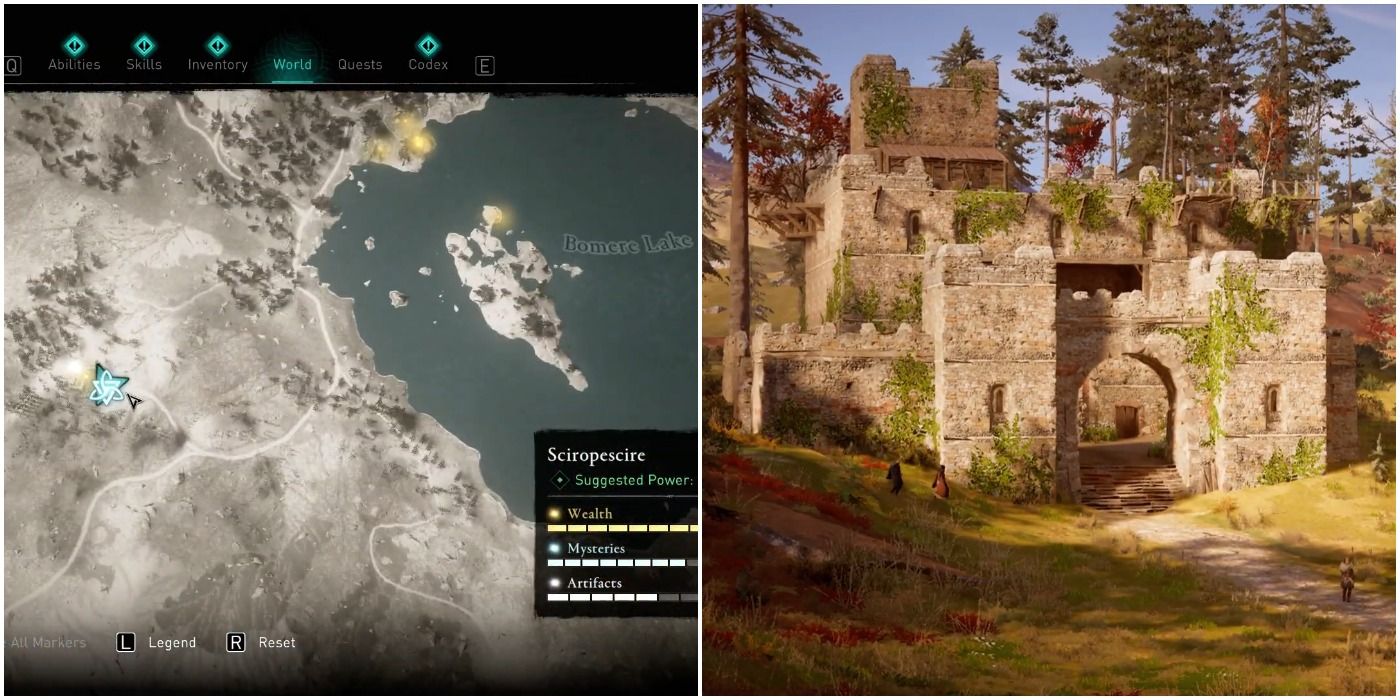 You will see a man named Jason standing in front of an impressive stone building. This is all you have to do to complete the World Event as he will tell you about how it was built with his wife before sending you on your way to fight some of the hardest bosses in the game.

King Of The Hill 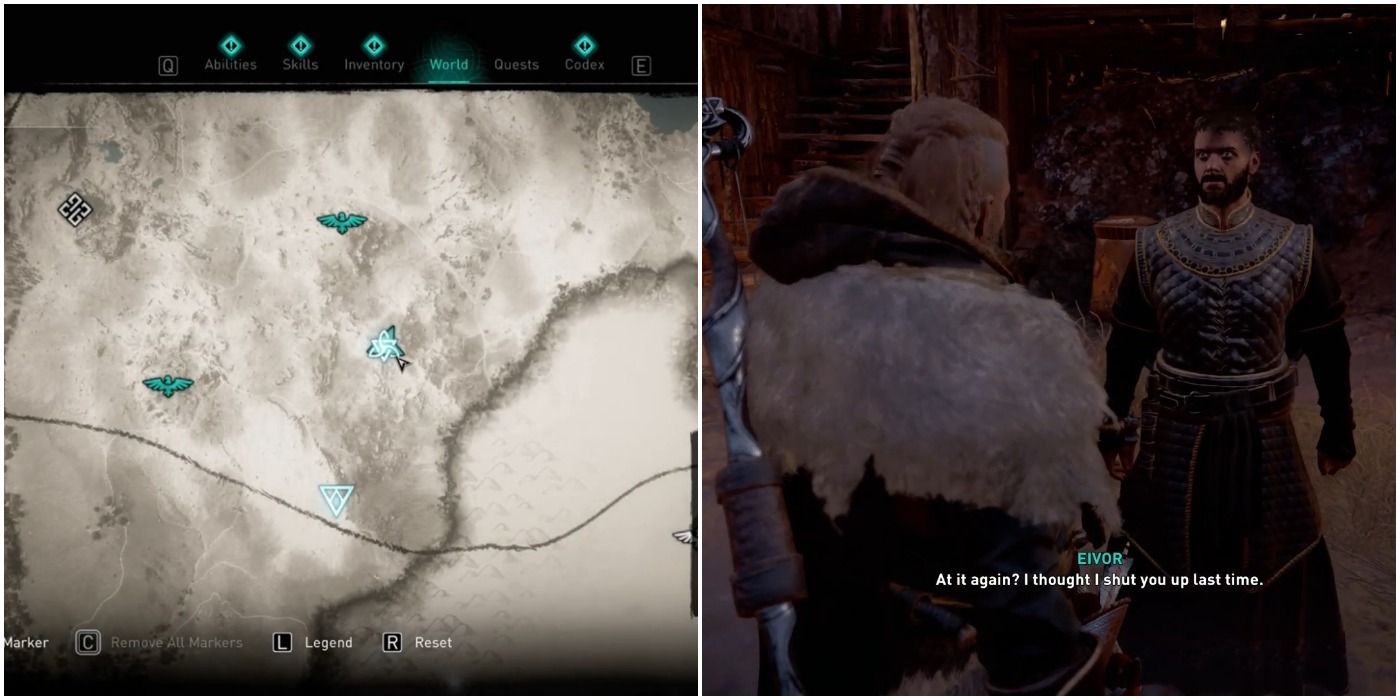 Talk to the man standing at the top of the hill in a miniature fort and it will prompt you to fight him. Once you defeat him he will swear he will no longer challenge everyone, but this is a lie. Begin your descent down the hill until you hear him calling out a challenge yet again, and confront him for a second time.

You will fight him once again and defeat him, but he will pull this stunt one last time. Once he is defeated for the third time, he will give up and leave his small fort for good to end the World Event and this terrible storyline. 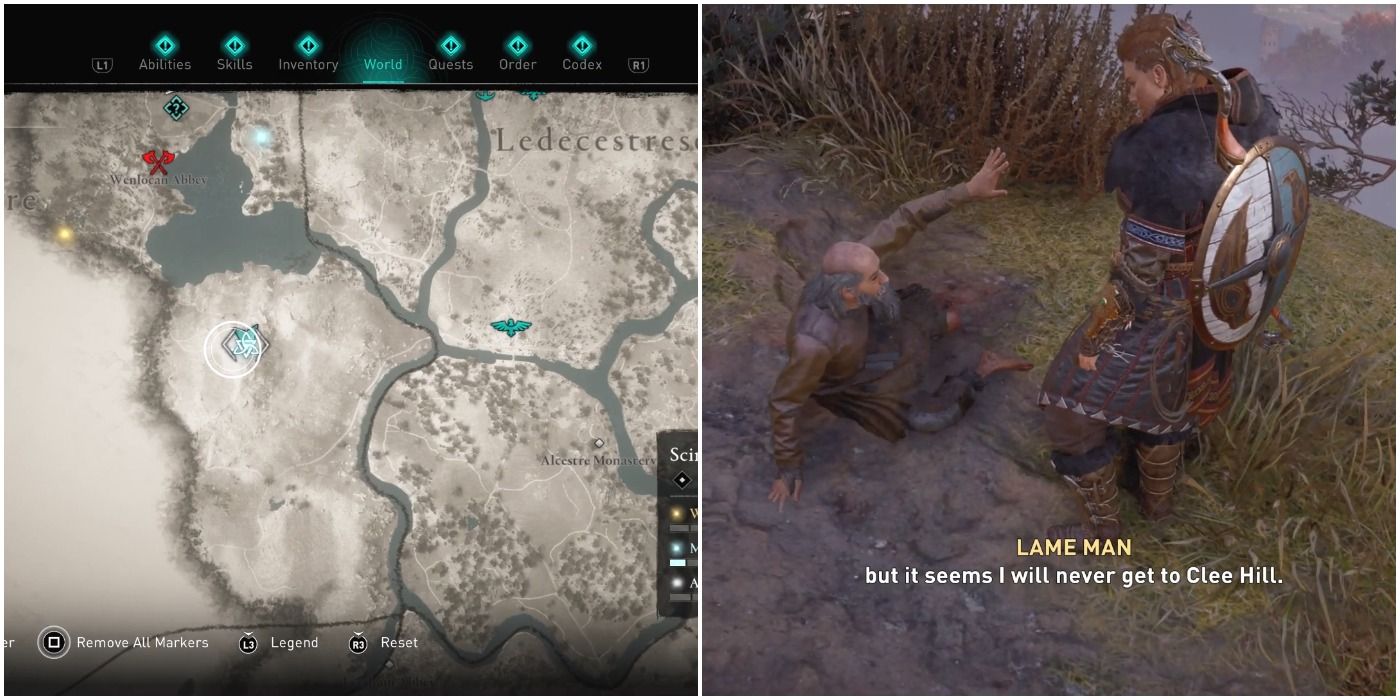 Run down the path again and go a little further this time until you reach a broken stone building, as there is a blind man behind it.  Talk to him then lead him up the hill to the spring where he will have a conversation with the blind man. The two will see they are better together and this will complete the World Event. 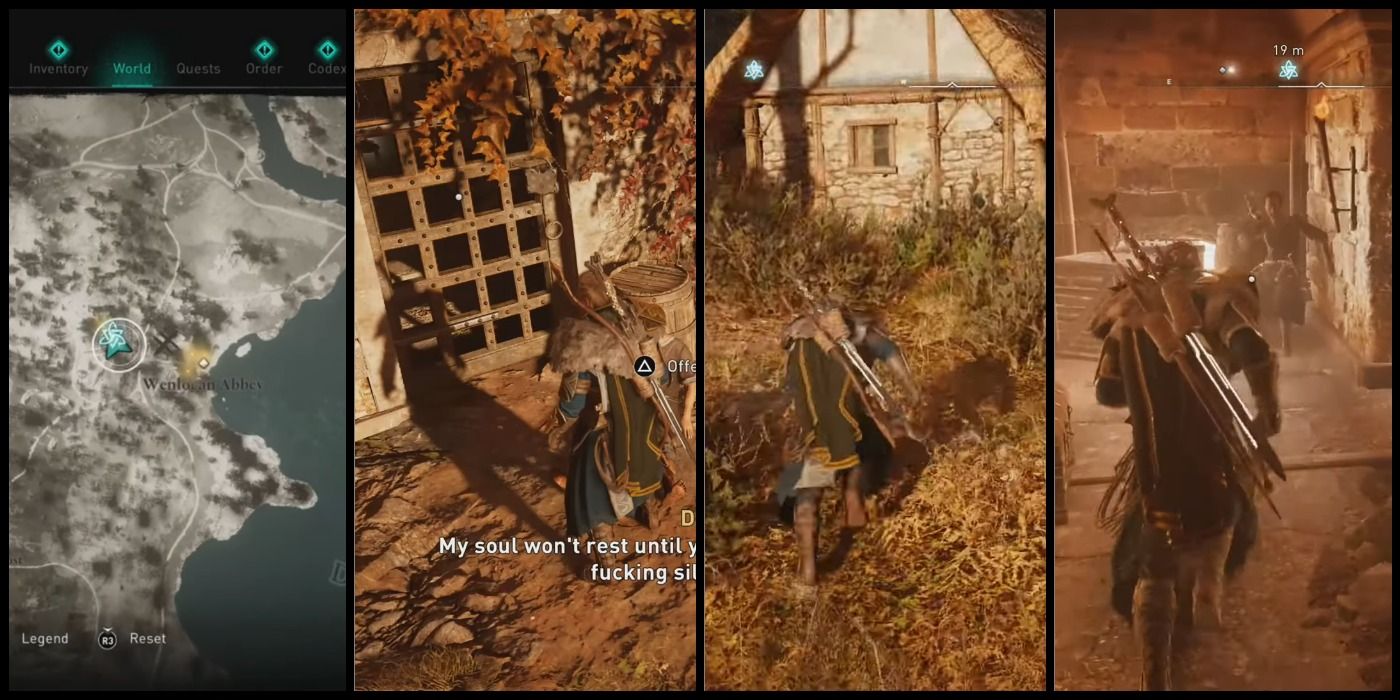 You will come across an iron door on a cliffside with a dead man lying in front of it, and a voice will ask you for some silver. You can offer up some silver or save your coin and go up the hill to the house.

There is a movable object inside, but you must break the crates and throw the rock out of the way in order to move it. Jump inside the hole it reveals, climb down the ladder, and then follow the tunnels until you find the man at the end.

Assassinate him with your overpowered build then break the crates and slide under the wall to finish this World Event. You will also be awarded 40 silver upon the man’s death, so it makes it all worth it. 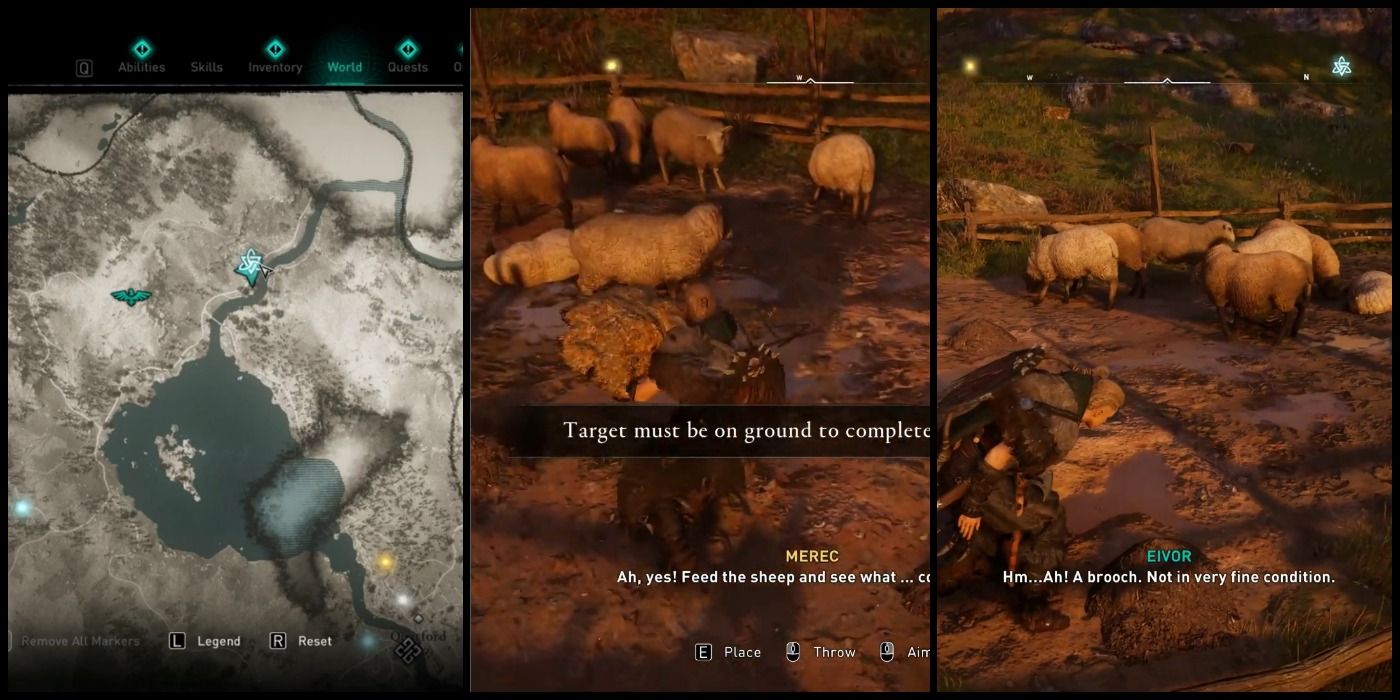 A man will be upset because one of his sheep ate the brooch he was going to give to his niece, but he doesn’t want to kill them. However, you can kill them if you want to and retrieve the brooch that way, although the man won’t be happy, it is a choice that doesn’t really matter.

If you want to do it the right way then outside of the pen is a small bale of hay that you can carry over and drop into the sheep pen. Next, search the various piles of excrement scattered about the pen and then return the brooch to the man. 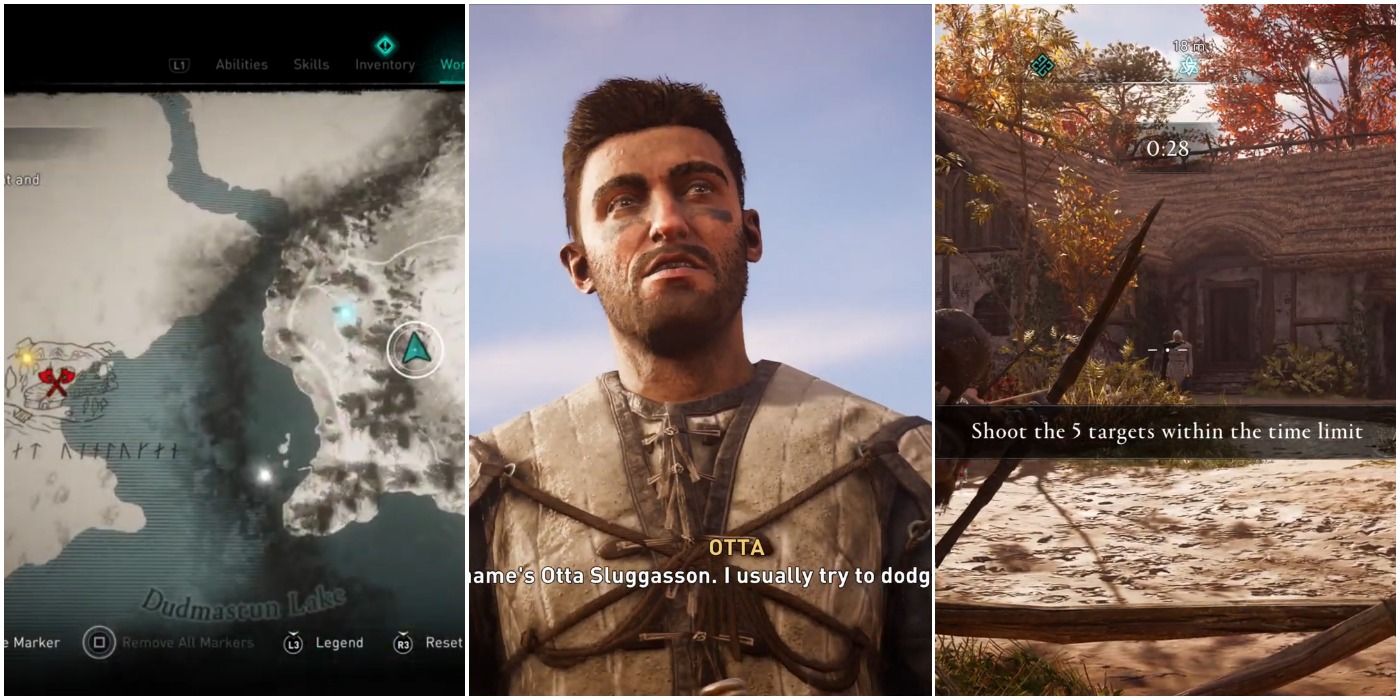 This World Event is fairly straightforward as you will talk to a man named Otta Sluggasson who will proceed to hit rocks like baseballs, even though it’s not entirely historically accurate. He will challenge you to try and beat his time by hitting the targets with your arrows.

There are five in all and if you are having trouble finding them then use Odin’s Sight to highlight them. Once you hit all the targets within the time limit, you can then complete one of the best side quests in the game. 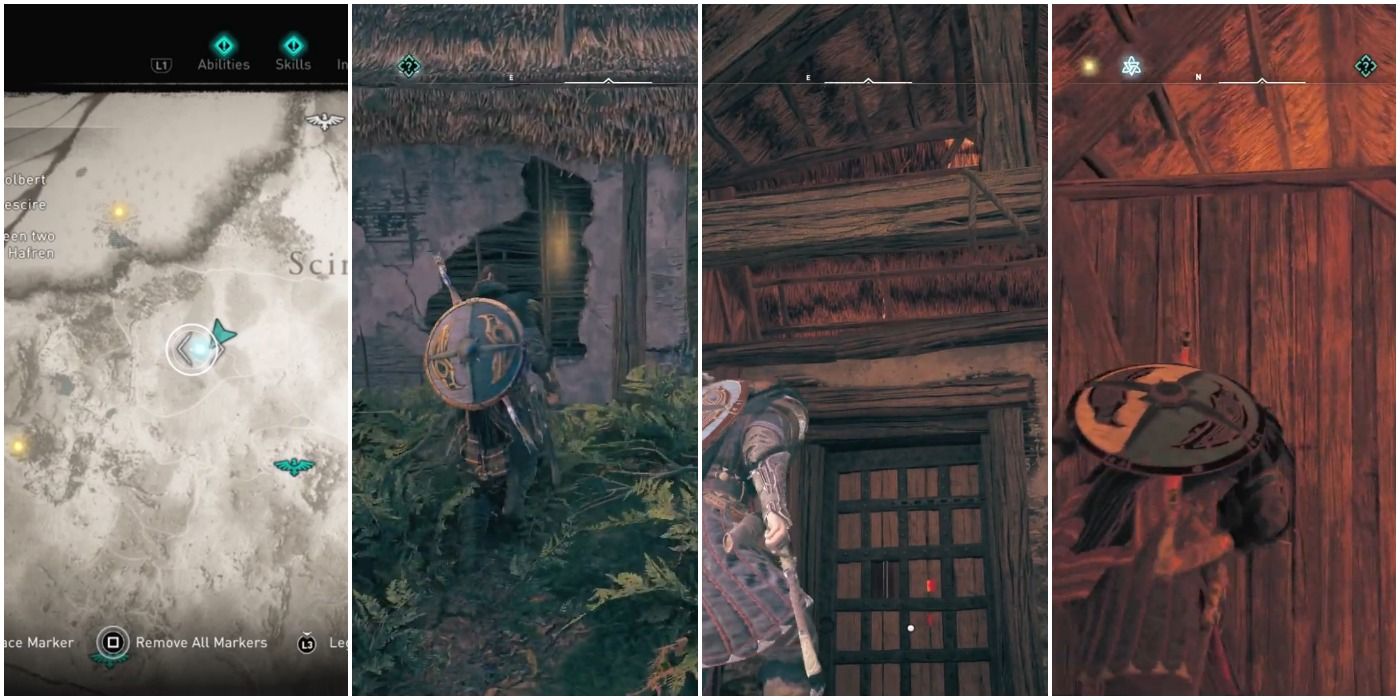 This world event starts with Eivor running up to a house where a little boy is locked inside and he claims it was done by a witch. Run to the backside of the left side of the house and you will find a portion of the wall patched with sticks that you can break. Enter through the hole and look through the holes in the iron door to shoot the lock off the front door.

Go back to the front and enter the main door, where you will discover the boy is locked in a room to the right. Go to the left side of the room where you will find another locked door and climb to the crawl space above it. Once up, look to your left to climb through another hole in the ceiling.

One tip is to jump down and move the movable object to discover the key, then go back to the trapped boy. Open the door for him and he will claim an old hag wants to turn him into rabbit stew, and then the World Event will complete itself.

Next: Assassin’s Creed Valhalla: 10 Historical Figures You Encounter During The Game 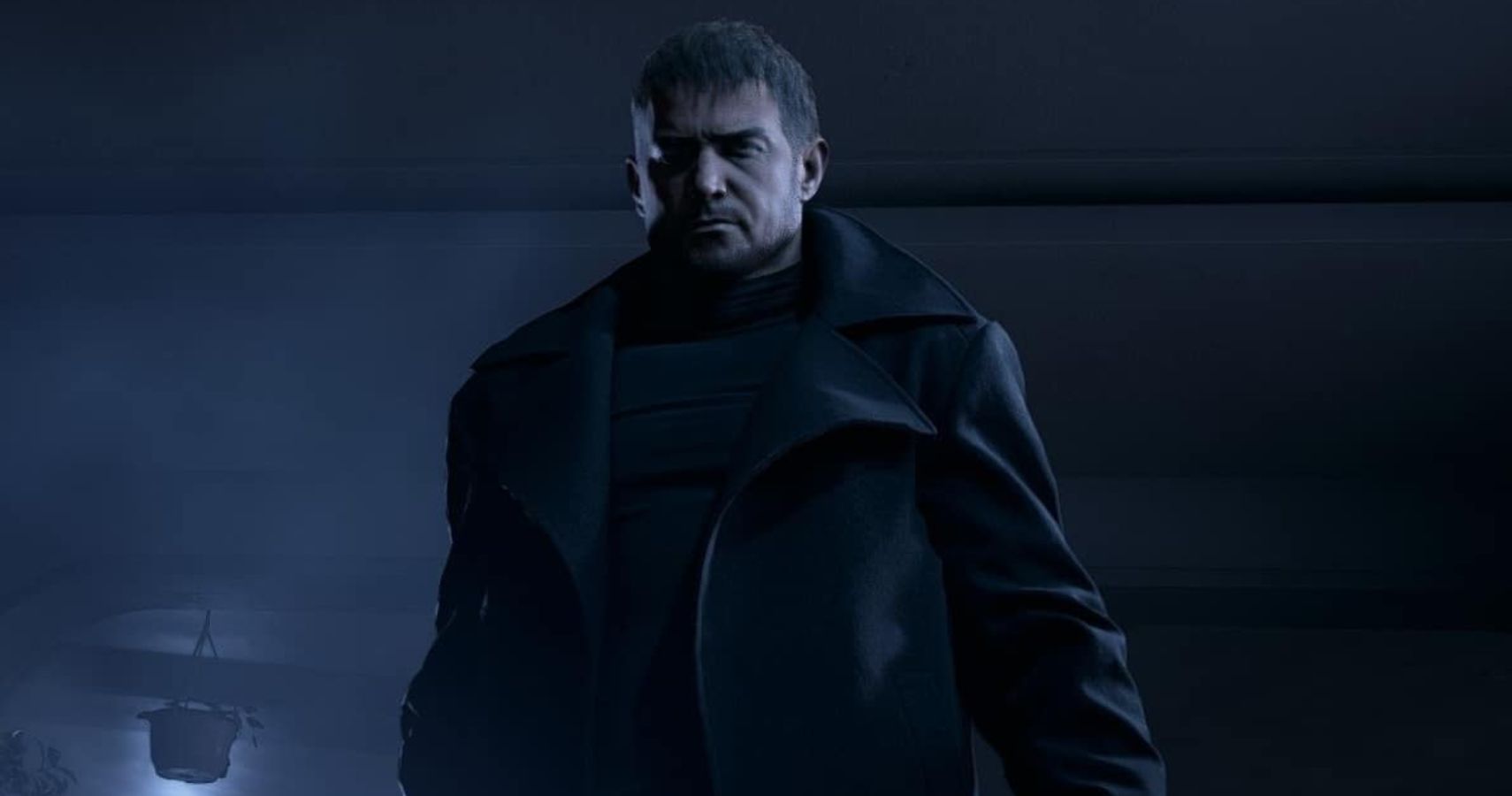