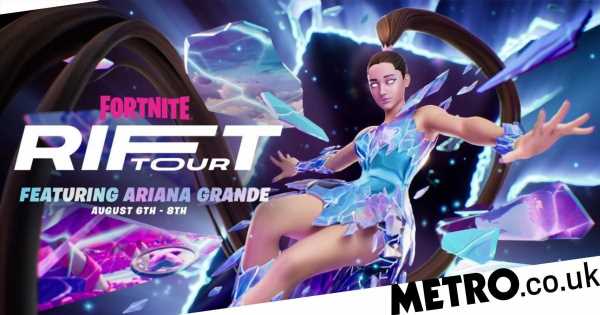 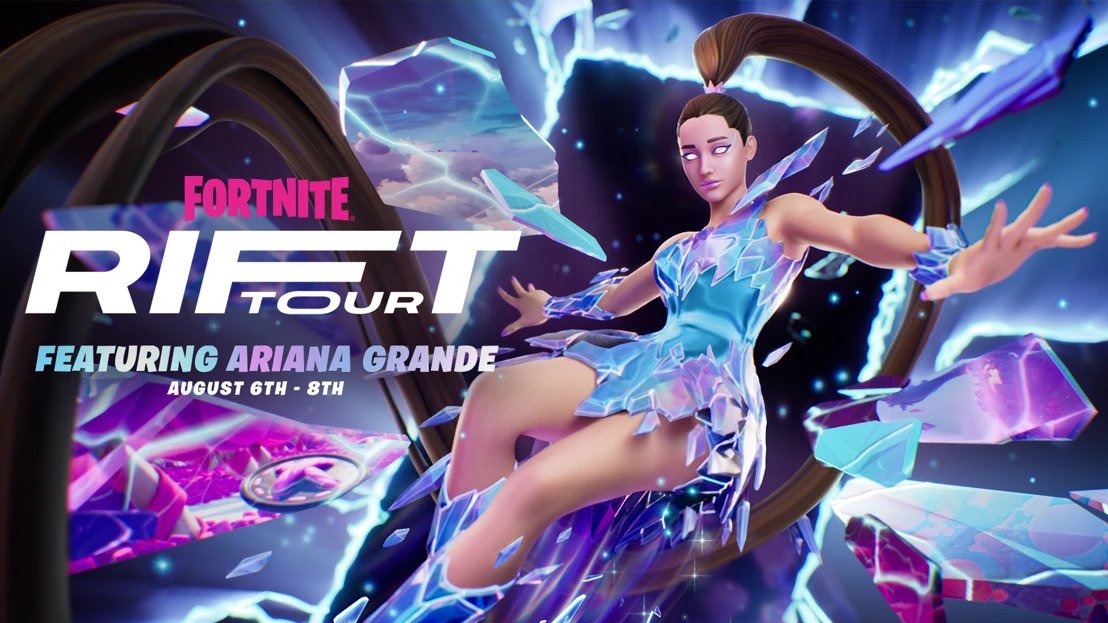 Fortnite is to a host a multi-day Ariana Grande concert this week, with related quests and in-game items already live.

Like most things in Fortnite, the idea that Ariana Grande is going to be hosting a concert was leaked ahead of time, but now it’s been confirmed – and it’s happening very soon.

Ariana Grande will be the headline act in the Rift Tour, a ‘musical journey’ that starts at 11pm BST on Friday, August 6.

Like previous concerts the main event will be taking part in the Party Royale mode, matching popular songs from Ariana Grande with ‘moments based on elements from the game’.

What exactly that means isn’t yet clear and although the RiftTour.com website promises more information it hasn’t been updated at time of writing.

There’s also a Rift Tour tab in the game now, but at the moment that’s only for the new quests and items relating to the concert.

Judging by how much empty space is on the Rift Tour tab there seems to be a ton of bling and items planned to coincide with the concert, with some fancy umbrellas and backpacks already unveiled.

‘Working with Epic and the Fortnite team to bring my music to life inside the game has been so fun and such an honour,’ says Ariana. ‘I can’t wait to join my fans and see all of your reactions to such an unforgettable, magical journey to new realities.’

The concert is implied to include artists other than Ariana Grande and one rumour is that there will be some sort of tribute to Juice Wrld.

One leak suggests that Juice Wrld – Come & Go ft. Marshmello will be included in the song line-up, but that’s not confirmed and even if the leak is accurate, it may be something that’s going to happen later and nothing to do with the Rift Tour.

What are the Ariana Grande concert tour times?

The Rift Tour runs from Friday, August 6 to Sunday, August 8, with some concerts timed to suit America and others Europe and elsewhere.