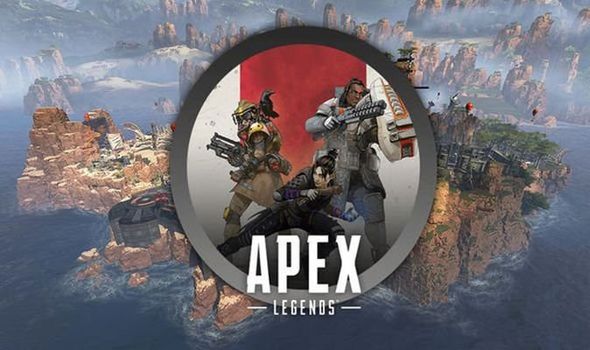 The Voidwalker event has been fully unveiled by Respawn Entertainment and makes up a big part of today’s Apex Legends update.

Running until September 17, the new themed event is based around Wraith and includes a range of new bonuses and small map changes.

A functioning prototype portal can be found as part of the King’s Canyon Town takeover, with a new limited-time mode also available to play.

The Armed and Dangerous mode drops a number of normal weapons to focus on just two primary playstyles.

This includes being able to use Mozambique, Peacekeeper, EVA-8, Longbow, G7 and Triple Take.

There are plenty of new rules to know about as part of this new mode, which is set to run with the Wraith event.

Other patch notes have also been shared, including details on what bugfixes have been released. There is also new information about today’s Wraith Event and other balance changes that have been made to the game.

Some of the biggest tweaks have been saved for Wattson, which many will see as a nerf today.

The reduction in Pylons will no doubt be the thing that has fans talking and could see a number of changes in the weeks to comes.

Apex Legends update notes can be found below and include all the changes made today on PS4, Xbox One and PC.