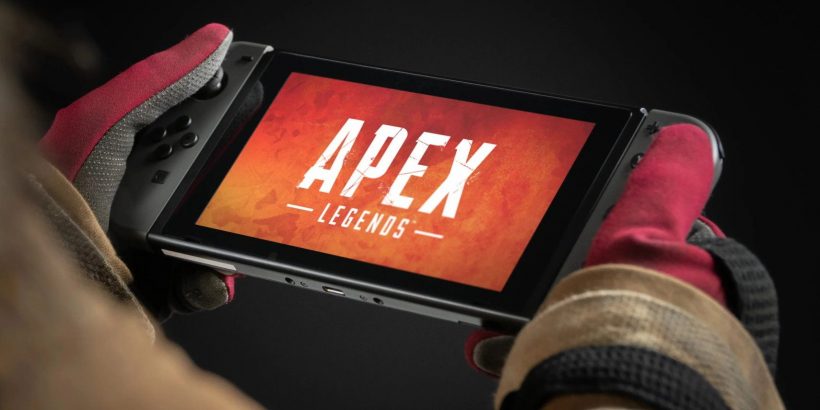 Apex Legends launches on the Nintendo Switch today, and some Switch owners might be wondering what sort of performance the game will manage from their humble handheld. Well, worry no longer.

In an interview with Famitsu (by way of Eurogamer), Panic Button’s Andy Boggs and Dan Hanhberg gave the performance breakdown of Apex Legends, Switch-style. Panic Button is handling the port, and they’ve reportedly done a pretty good job, according to game director Chad Grenier (who was also in the Famitsu interview).

While docked, expect Apex Legends to display at 720p and 30fps. While in handheld mode, the Switch screen will display at 576p but still produce a solid 30fps.

Now, that doesn’t exactly sound all that stellar when compared to the PS4 Pro’s 60fps, or the PC’s 4K and 144fps. And when you consider that the Switch version of Apex will have crossplay, it seems like Nintendo players will be at a disadvantage.

Panic Button thought of a solution for that particular problem. Crossplay can be disabled in the game options so long as Switch players don’t mind waiting a bit longer to be matched against other Switch players.

Also note that you’ll need 25GB to install Apex Legends on the Switch and there’s no cross-save or progression from other platforms. You’ll be starting fresh on the Switch.

There’s also a new rewards track filled with earnable cosmetics, and the newly added no-fill matchmaking will let you play solo in a game filled with enemy teams. 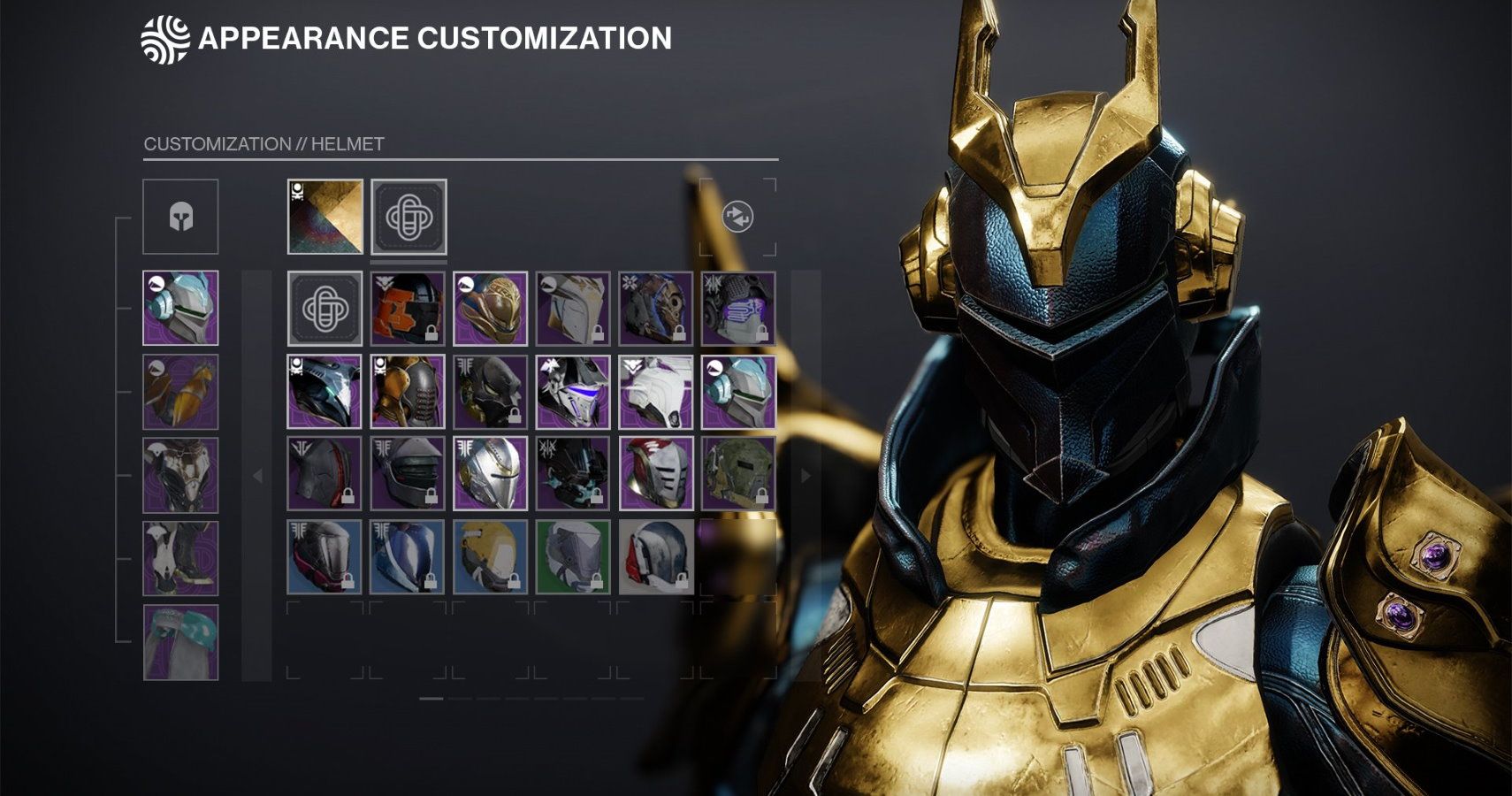