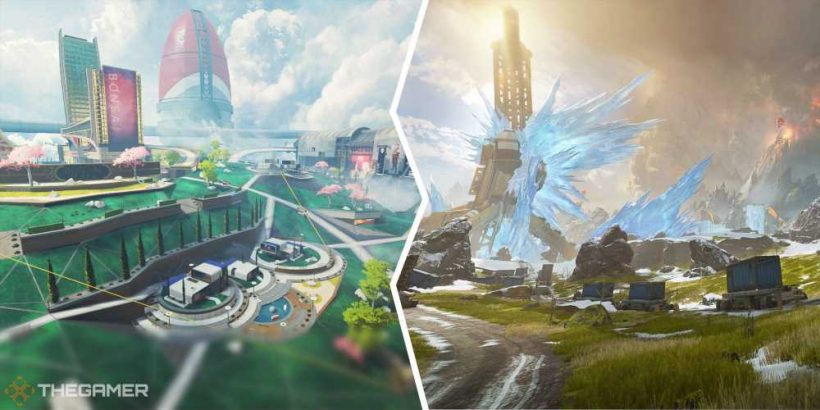 Season 9 of Apex Legends was the most anticipated season yet and fans were not disappointed when it arrived. On launch day, the game even broke its own concurrent player record on Steam.  The first playable battle royale map was Olympus which had been slightly altered from the versions of that map in the previous season.

However, the real excitement for long-term fans began when the second battle royale map came into rotation. World’s Edge has made a triumphant return to Apex Legends after being missing from the previous season. The map itself is well-loved amongst the Apex community, so it is time to figure out which one is truly the best.

Important: Both maps have their own positive and negative points but they are subject to the personal opinion of the player. One player may like Olympus and another may like World’s Edge better and that is absolutely ok. 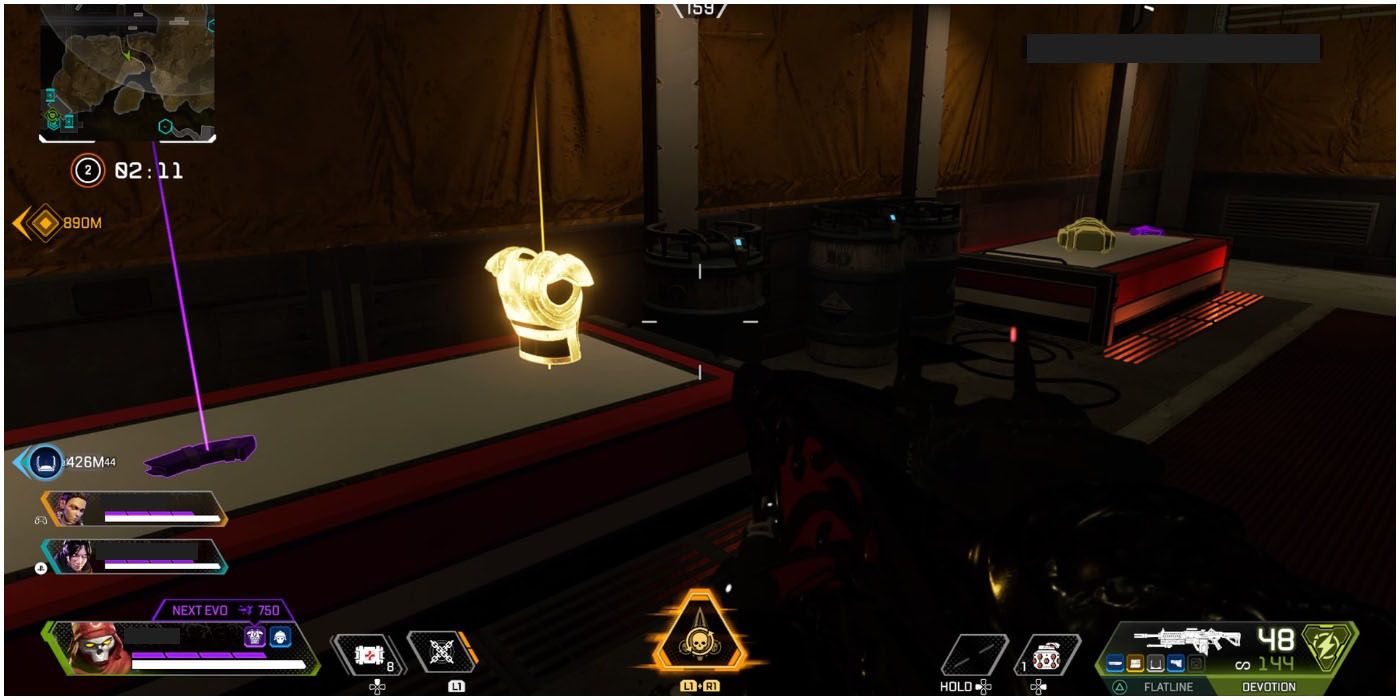 Cargo Bots float around areas of the map and they can contain any tier of cargo. The tier of loot you will get from shooting it down corresponds with the colors that it is displaying. So if you shoot it down when it is purple, then you will get purple tier loot. Timing your shots for taking the bot down is very important. The Bots can hold Vault Keys, too.

Vault Keys help you to gain access to one of the loot Vaults on the map if they haven’t already been opened. When you pick up the Key and open your map, you will see the Vault locations marked for you. The excitement felt when you gain a Key to a potentially lucrative loot haul and have to run to find it is undescribable for many. It’s an exciting side detail that Olympus is sorely missing. 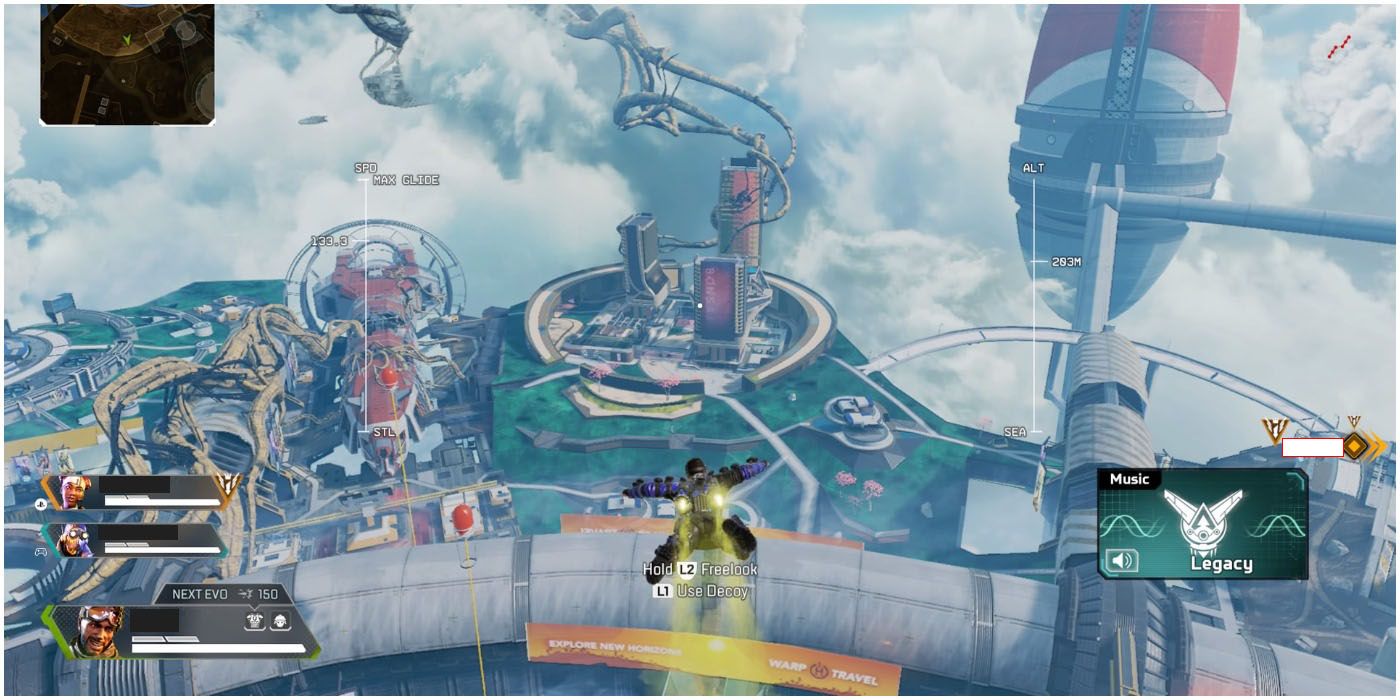 The layout of the Olympus map has a very natural flow to it. Each section of the map seamlessly melds into the next, even if you are inside of the Ships.  This does make it a lot easier for first-time players to get used to the dynamics of the game and the rules. Many rules of Battle Royales are similar which may be why many believe that Battle Royales are here to stay.

Also, it gives seasoned players a better chance of honing their skills with close-quarters weaponry. However, the continuity of this map does mean that for some players it has become uninteresting to play on. The map can feel repetitive after a few rounds. Therefore those players choose to wait until another map is in rotation.

8 World’s Edge: Maps Within A Map 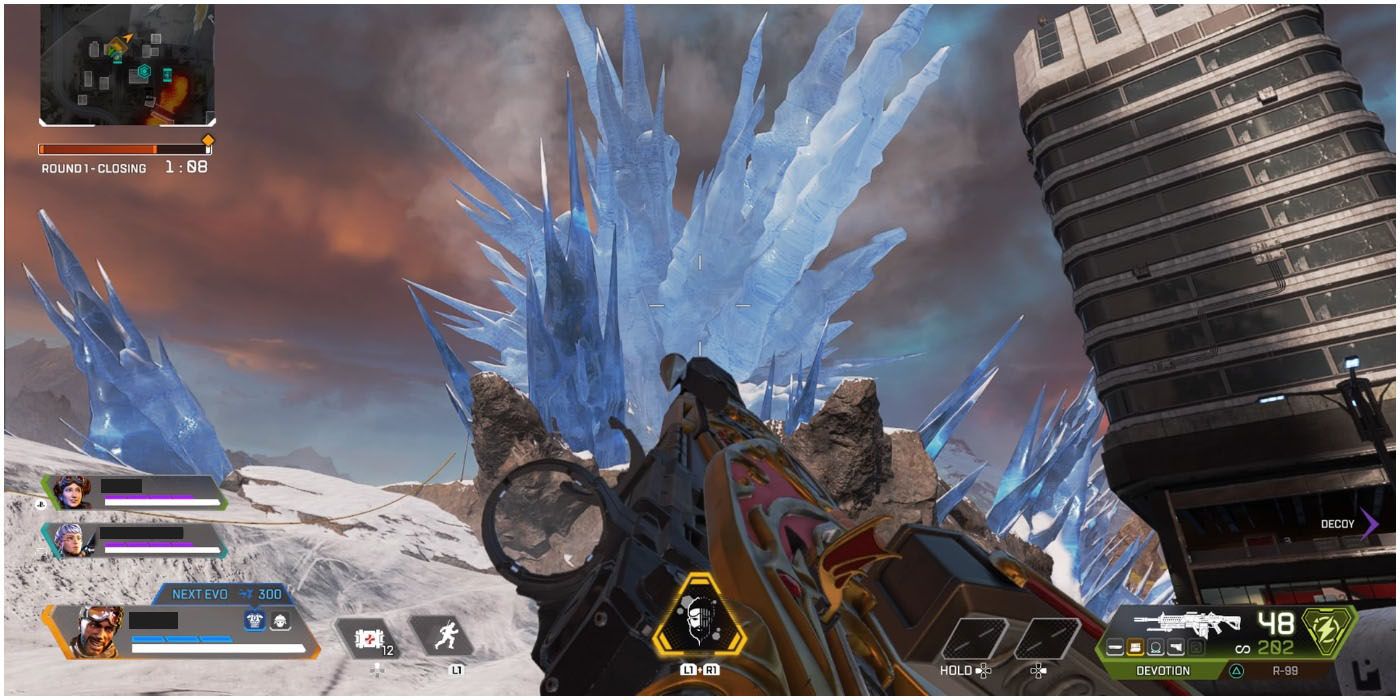 If you’ve played the World’s Edge map then you will know that the areas on the map vary drastically. In the Epicenter, you will experience ice and snow (it doesn’t affect the gameplay dynamics but it looks cool) but in The Dome, you are surrounded by lava. Nearly all of the areas on the map have huge differences between their neighboring area.

This means that it can feel like you are in an isolated mini-map within a larger map on World’s Edge. The variety of areas has kept more players satisfied as there is more to play with and there are still many things to know about Talos, the location of the World’s Edge. However, the differences in the areas do make it harder to find good loot safely than if you were on Olympus. 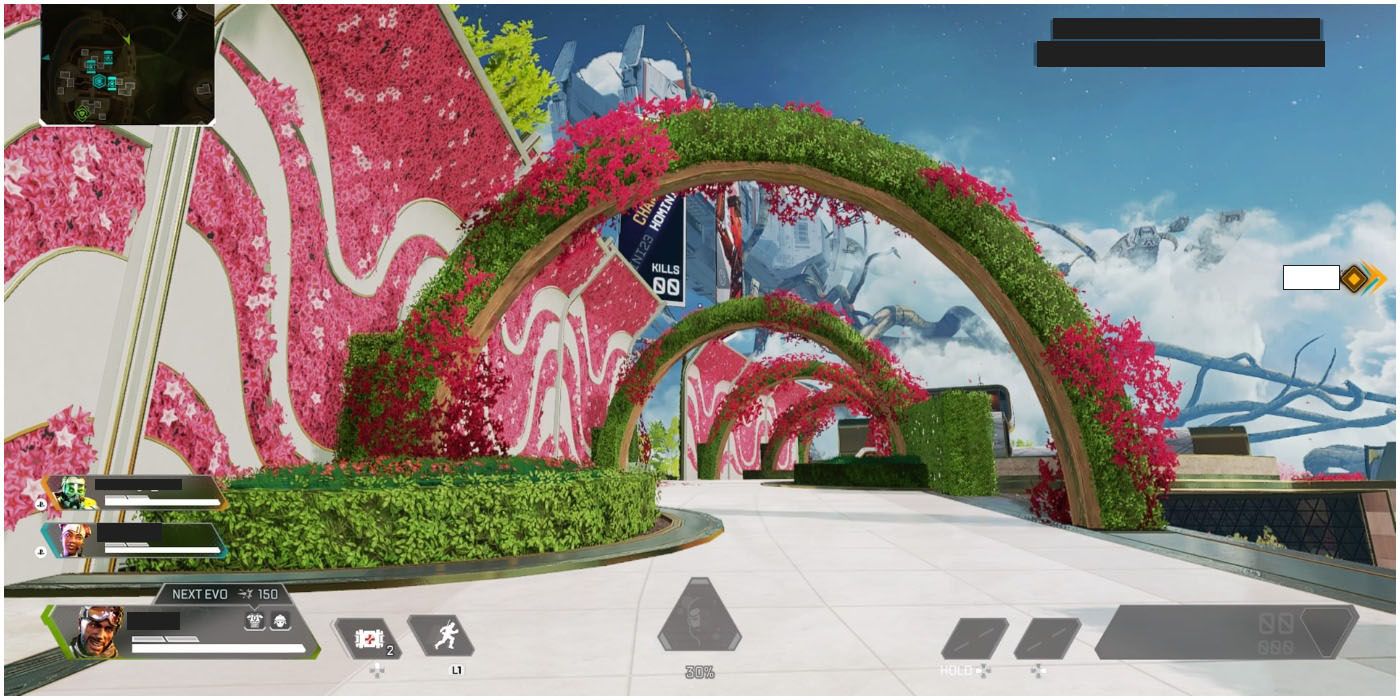 The visuals on Olympus are absolutely stunning. The design details that went into the map make it feel picturesque. This is most noticeable in the Gardens area as it contains blossoming trees, spherical-water sculptures in the river around it, and even has a pathway covered with flower arches. The beautiful locations add an almost irony to the fact the game is a battle royale.

However, the details in the designs for many fans cannot make up for the fact that the map feels repetitive. It is not a favorite of players who prefer using snipers as there are only a few locations where they can get the height to snipe properly and safely. 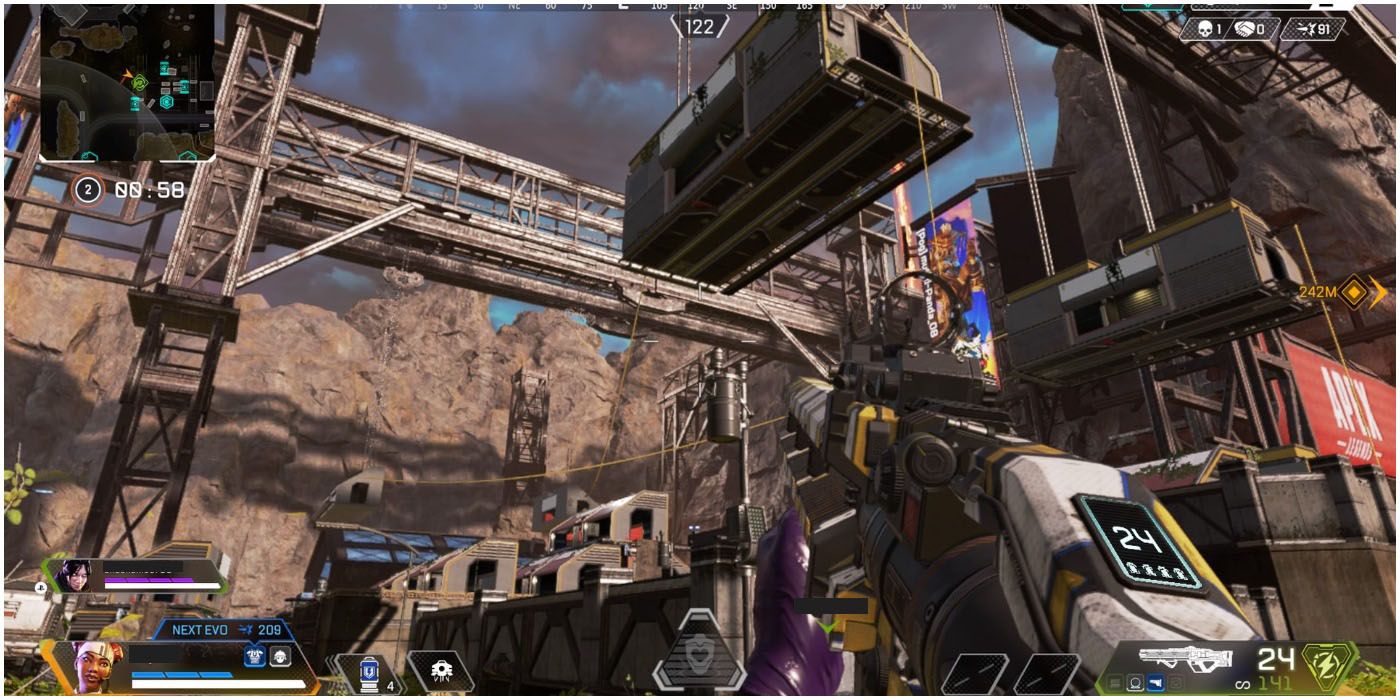 However, the areas are easily accessed so players that are choosing to snipe really need to watch their backs. They can easily be snuck up on by enemy squads unlike in Olympus where the flat areas give all the squads good sightlines for figuring out where enemies are. 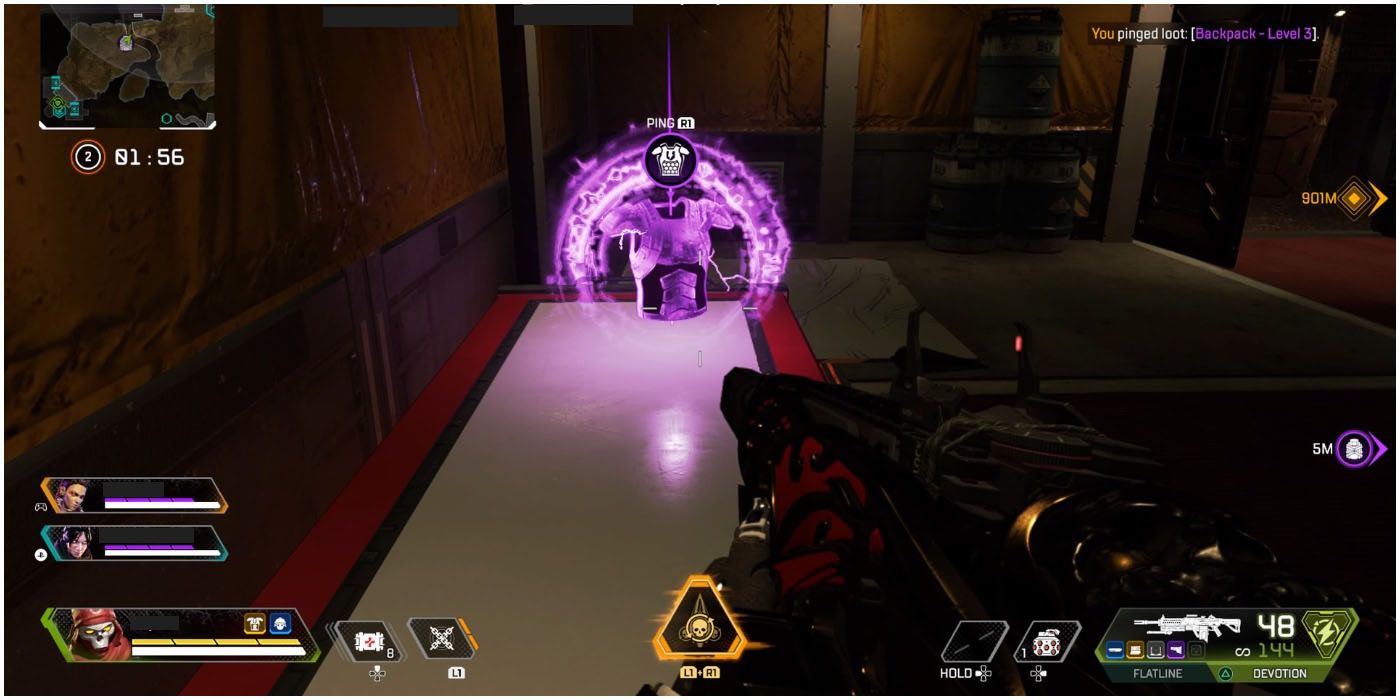 As any player of Apex knows, one of the biggest keys to winning is finding the best loot the quickest. There are many areas in Olympus that are classed as the best areas for loot in Season 9.  The layout of the map means that it is easier for squads to run between areas without potentially being caught by another team whilst they are searching for loot.

The only downside to the good loot being easier to find on Olympus is that most players know where the areas will be. This means that more players will be heading for that area and can lead to several squads fighting it out in one area. 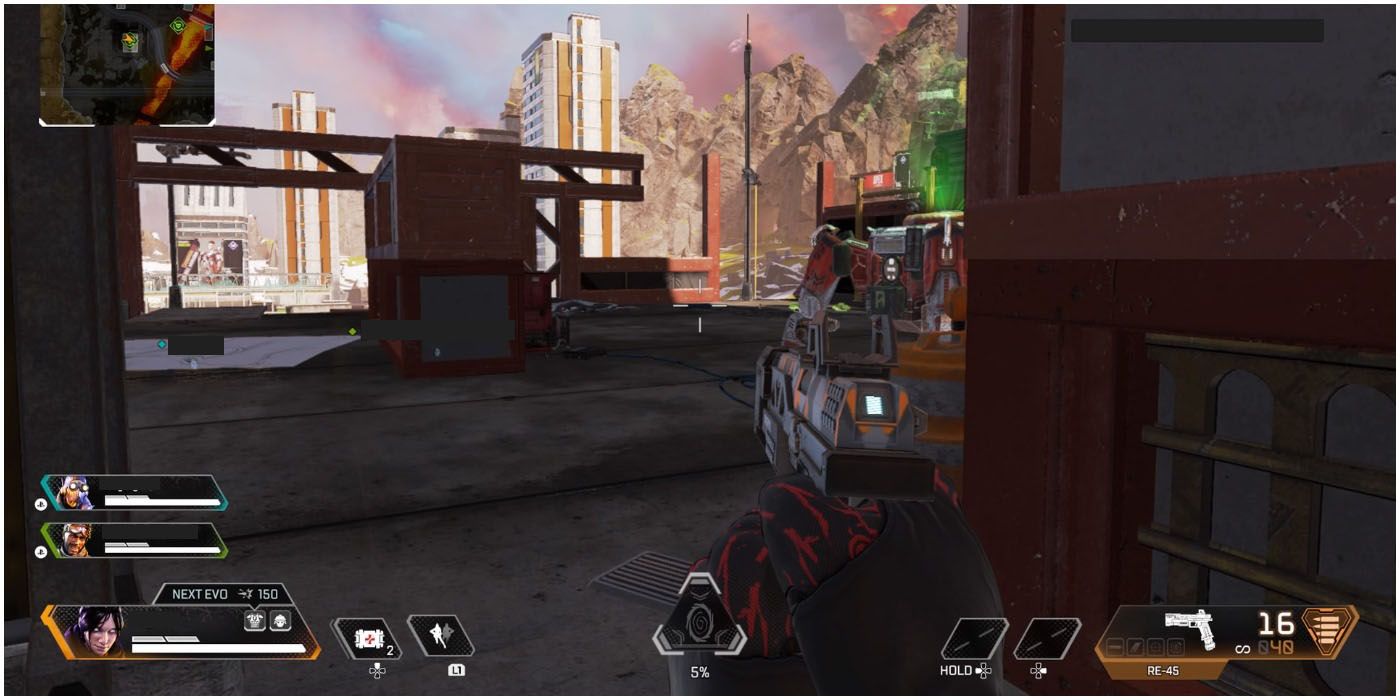 The World’s Edge map lends itself really well to different gameplay styles. For example; tactical gameplay with Caustic’s taps. A large number of buildings and narrow pathways to the next areas mean that his gas traps are more likely to cause more damage. As with many games, different players will prefer playing a game a different way and that is where World’s Edge shines.

If you are not into tactical play then the map is optimally designed for close-quarters combat. The small buildings dotted around the map as well as the bigger ones in Fragment East force squads to confront tight areas and each other. However, this can be a bit daunting to newer players. 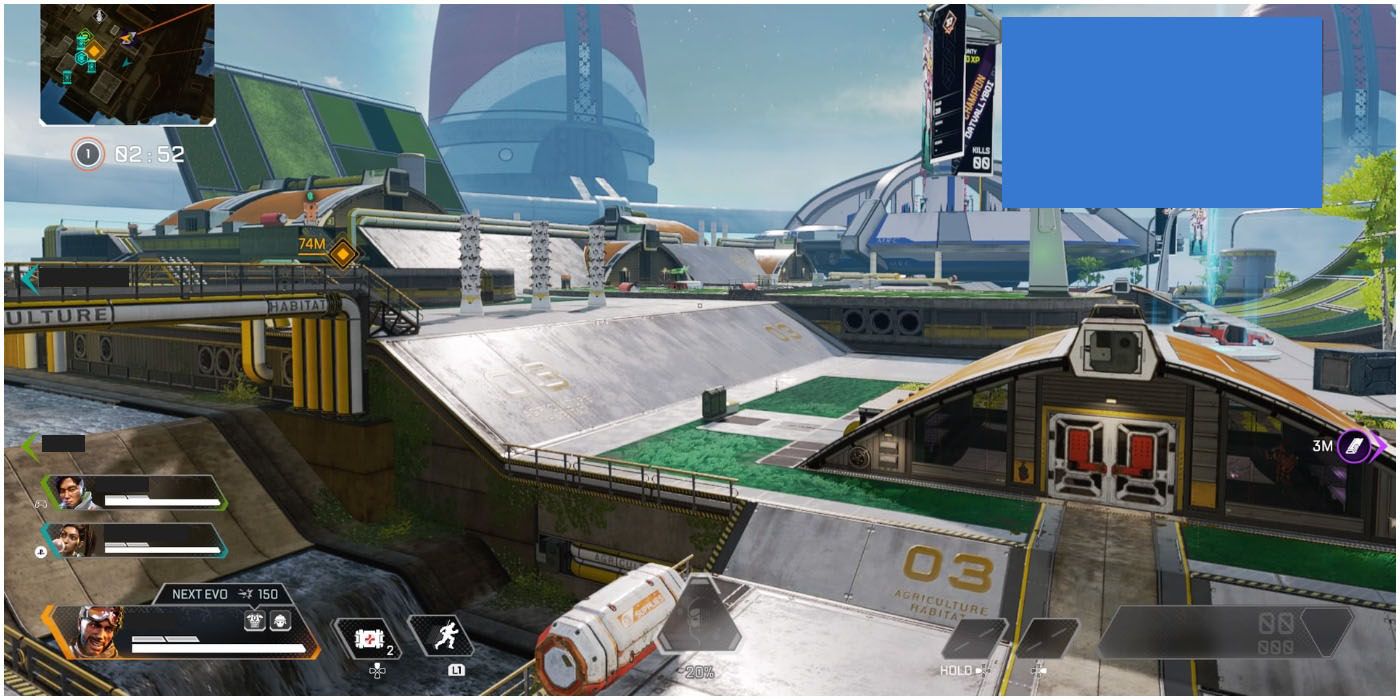 Olympus is perfect for new players as the map areas are very spaced out compared to World’s Edge. The distances between the areas mean that, unless it is a hot drop point, squads can often drop somewhere safely for a brief time. Newer players that want to get used to the gameplay rules and the map will have slightly more time to get their senses together before needing to battle.

Unfortunately, it is not always the case and sometimes the seemingly empty areas do have a lot of squads in them. Also, for players who want to throw themselves into the chaos of battle – World’s Edge is a better bet. 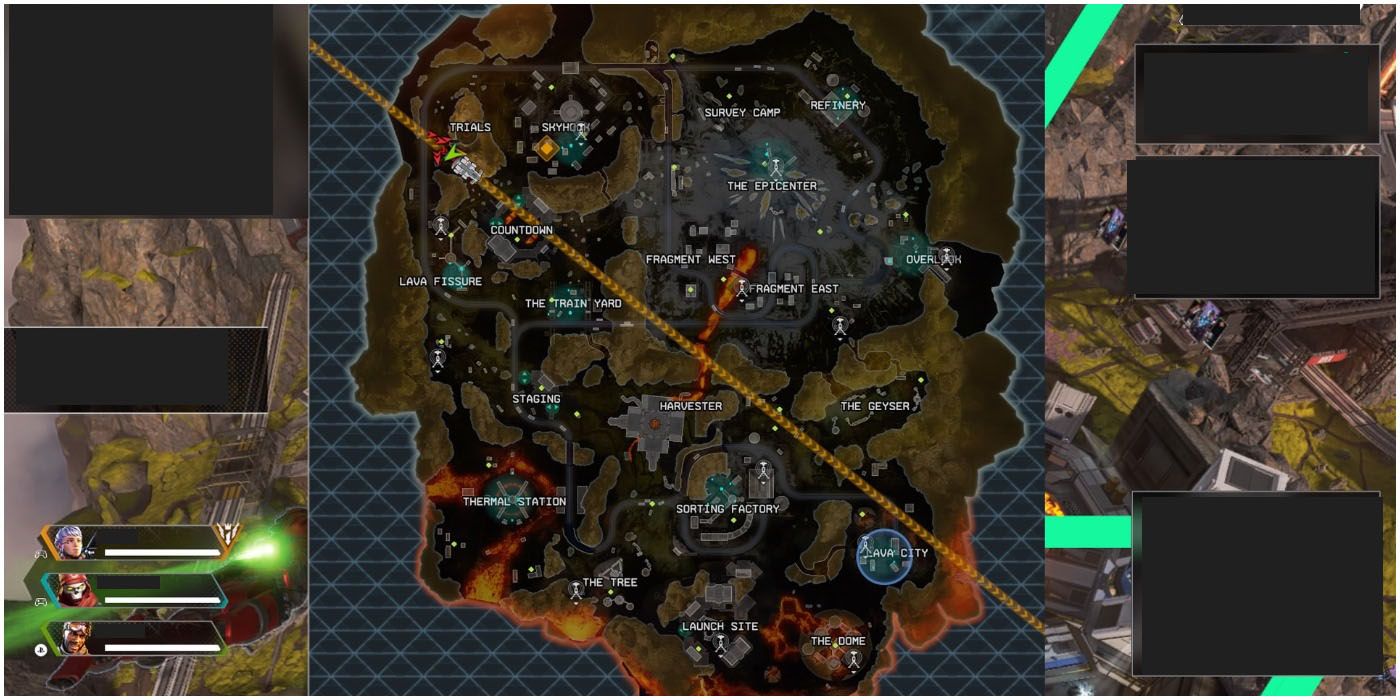 With World’s Edge being an older map than Olympus, it has a type of nostalgia value for the gamers who have been with Apex for a long time. It may seem a little heavy-handed to say a map from a game released in 2019 is nostalgic.

However, with the many map rotations and alterations that fans have seen it is fair to say. Even with the Harvester drastically altering the first edition of World’s Edge, fans still love the map. That being said, some players do feel like they already want a brand new map instead of having the previous ones recycled. 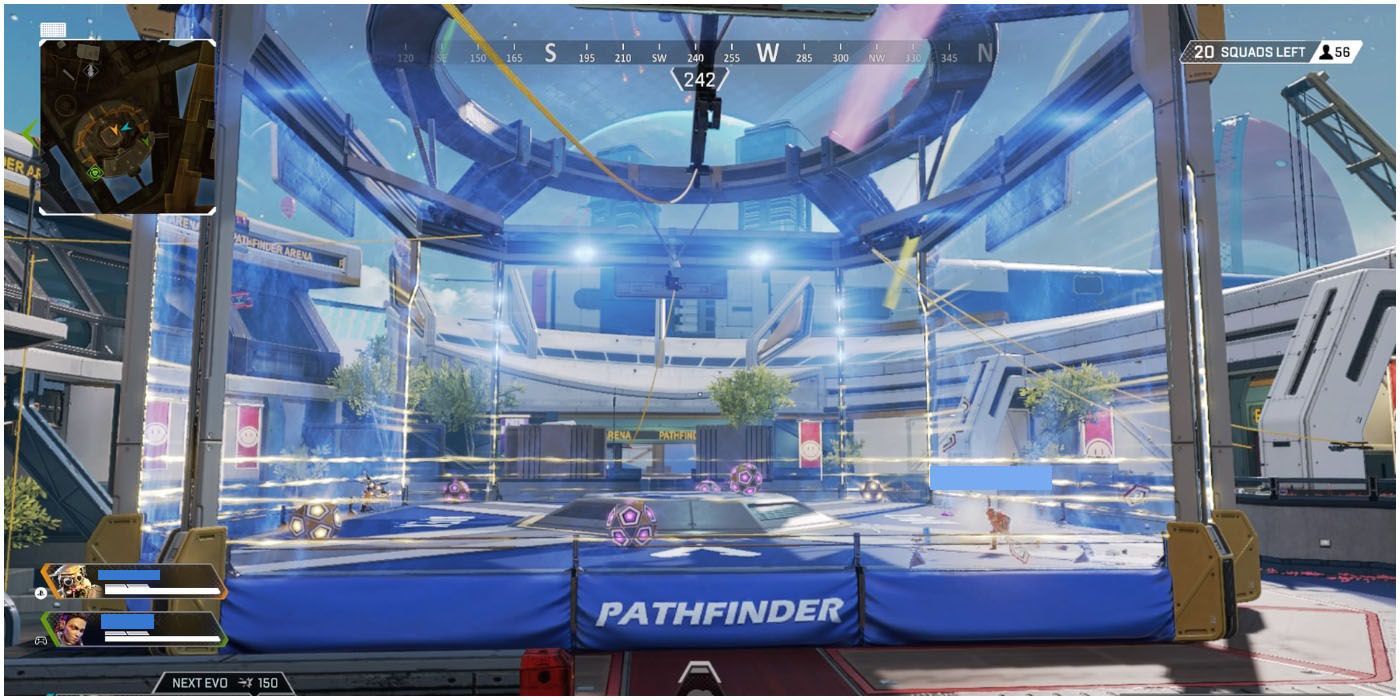 On the Olympus map, there is an area called Fight Night. If you go into here you will see a massive boxing ring that you can enter but you cannot use weaponry in there. Instead, if there are other squads in there, you need to fight them off using melee attacks which mimics a real boxing ring. This area is known for having consistently good loot inside of the ring so it’s a very popular drop spot.

Its popularity is its downfall because it can become chaos within the ring in sheer seconds. Also, some enemies like to sit and wait outside of the ring so they can ambush you once you exit the ring with possibly weakened health.