This would mean the new Apex Legends season would be launching on the one year anniversary of the game’s release.

To mark the Apex Legends birthday Respawn are likely to have some big plans in place to mark the major landmark.

And ahead of the Apex Legends season 4 release date players have spotted something very interesting.

The first teaser for Apex Legends season 4 could have been revealed by Respawn. 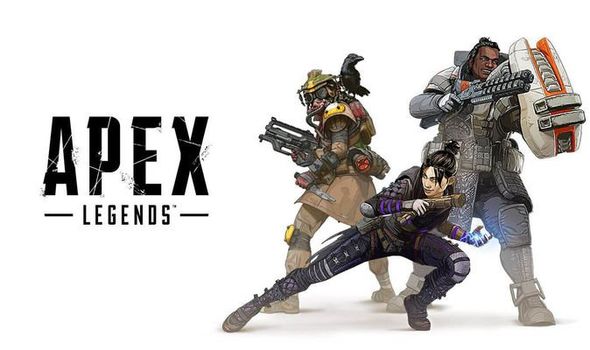 As reported on in a post by Dexerto, players have spotted a meteor that has crashed landed in World’s Edge.

A short video shared on Reddit shows a burning meteor come flying out of the side of the screen and hitting into a building in Capitol City.

Responding to the post other Redditors have been debating what it is, and whether it is in fact a meteor or not.

One Reddit user posted: “Glad you captured it. I’ve seen it twice in this area but always convinced myself it was something else just acting in a strange way…like most here are saying.

“This settles it though it’s something different for sure.” 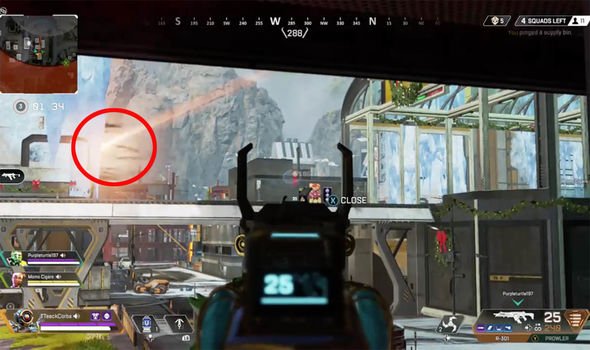 Another posted: “If it is actually something then maybe it’s the volcano shooting rocks out before erupting possibly changing the map like kings canyon season 2 or temporarily disabling worlds edge to return us to a fixed kings canyon.”

One added: “My teammates got hit by some explosive projectile like this yesterday, didn’t do much damage but they were both super confused as to what happened.

“I didn’t see anything but their shields were damaged a bit and we hadn’t seen anyone yet.”

And another wrote: “It’s probably a meteor or a missile. A lot of people have been saying it’s Gibby’s ult, but that wouldn’t make sense.

“If it was Gibby’s ult, there would be the ‘alert’ sound whenever the bombs start falling from the sky.

“And there is only 1 explosion before impact, not multiple. Maybe the explosion could be from the meteor entering the atmosphere or a missile being fired. Or maybe just another meteor / missile. 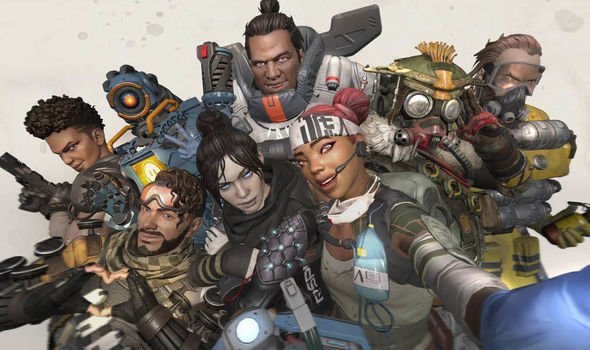 “And it obviously can’t be Bangalore’s ult because it wouldn’t explode immediately upon impact.

“And it can’t be smoke because, well, smoke doesn’t explode.

“So it’s possible that it’s teasing the upcoming updates for the anniversary of Apex.”

It remains to be seen what significance this meteor like projectile has to the new Apex Legends season, or if it’s related to an upcoming event.