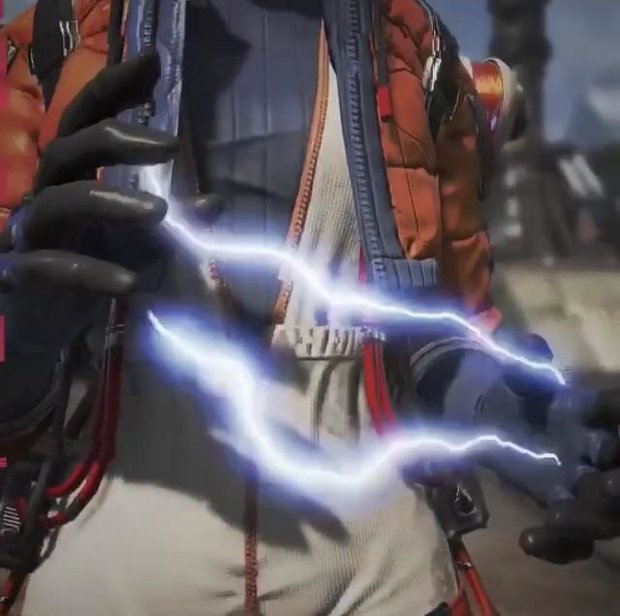 “Remember that weird digital newspaper somebody flips open at the start of the intro cinematic? Blink and you’ll miss it, but its front page includes a report about a new contender named Natalie Paquette. In-game leaks and datamines indicate that may be the proper name of a new Legend called Wattson.”

GamesRadar have also diligently pulled together all leaks to cobble together a pretty in-depth backstory for the new legend:

“She’s the daughter of the late lead electrical engineer for the Apex Games. The newspaper report surmises that she will play “a much different game than the other Legends”. Every character in Apex Legends plays under a competitive moniker (Lifeline’s mother did not name her Lifeline… I think) and Paquette lines up nicely with the Wattson leaks. A Wattson logo shows up on several in-game weapon skins, so she may have adopted the company name as her own.”

We don’t have a date from EA about when we can expect Apex Legends Season 2 to start, but we do know for a fact it’s due to kick off in June.

Expect more specific information to drop when EA takes to the stage in the Hollywood Palladium on June 8 – we’ll update you as soon as more information presents itself.