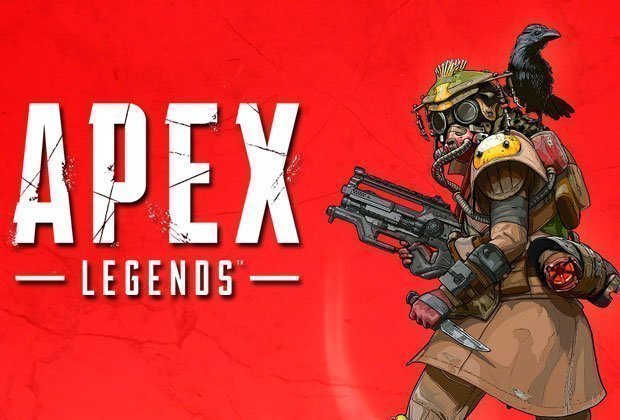 These eight characters have already defined the game – each of them has both a special ability and an ultimate that creates wildly different playstyles, synergies, and strategies.

One of the main things players have been curious about since the launch of Apex Legends is the future characters that will come to the game – how many of them will there be, how will they play, what will they add to the emerging meta?

It’s more or less been confirmed by developer Respawn that we’ll get new characters in June, after the release of the Apex Legends Battle Pass. But are we going to get more sooner?

Well, a new leak suggests that there could be potentially a massive number of new Legends coming to the game – and that’s on top of the two new rumoured characters we already know about.

A new leak that has been mined from Apex Legend’ source code hints at another eight (!) heroes coming to the game.

Now, whilst the previously leaked heroes (Octane and Wattson – see more below) have more information about their abilities attached, this new leak is just a list of names that seems to be attached to Player Cards.

The names seem like they’d fit within the mythos of Apex Legends, but at this stage it’s hard to tell whether or not they’re legit.

These names have appeared in two different places: Via a reddit thread that reveals the names on Player Cards, and via an image from ApexLeaksNews. None of this information has been verified so far, but we’re keeping our eyes on anything that looks legit that’s coming from dataminers and leakers to make sure we can update you as soon as anything else is revealed.

Interestingly, the name Prophet has popped up in the game files before.

Yesterday, new information courtesy of an apparent datamine from GamingIntel seems to suggest that a new operator is in the works over at development studio Respawn.

The new character is apparently equipped with a HUD element called ‘precog’ (assumedly short for ‘precognition’) which means that they will be able to predict in-game events.

You can read everything we know about Prophet in Apex Legends at the link.

A new leak seems to point to two new heroes that will join the Apex Legends roster. We don’t know the release date of the upcoming Legends – Octane and Wattson – but here’s what we know of them so far based on leaks from GamingIntel.

Though the new Legends could be added in time with the Battle Pass, thanks to how you need to obtain the two current bonus Legends (Mirage and Caustic) with Apex Coins or Legend Tokens, we doubt new characters will be available to unlock – but we’ll confirm that when more information is available.

Octane: A Legend equipped with a stim injection. Little else is known about the hero at the time of writing.
Wattson: A hero with a Tesla Trip – which we’re assuming is a deployable piece of equipment that makes it harder for enemies to pursue you and your teammates.

We’ll update you with more information on the new heroes as it becomes apparent.

The leak also seems to confirm the Apex Legends Twitch Prime bonus pack, which will contain a new Pathfinder skin and 5 Apex Packs.

You can read everything we know about Octane and Wattson in Apex Legends here.