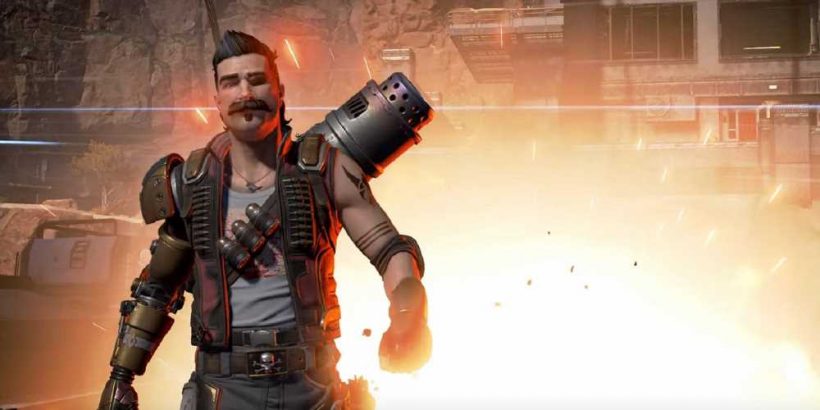 Apex Legends is getting current-gen upgrades tomorrow for PS5 and Xbox Series X/S to commemorate the new Warriors collection event. We'll be seeing HDR and 4K support implemented into the game, although the latter won't be offered to Series S players.

As with any upgrade, you'll have to reinstall the new PS5 version, but you can use Xbox's Smart Delivery system to easily jump back into the action with all the new bells and whistles. The update is also bringing 60HZ gameplay, greater LOD distances, and higher resolution shadow maps, so the whole experience should look a little crisper.

Apex Legends' official Twitter account has also put together some handy infographics on how to install the update on Xbox and PS5 if you're having any trouble. You can see those images below which also detail what upgrades are coming to what systems.

Apex Legends' success continues to skyrocket, so it only makes sense that Respawn would get around to bringing it up to speed. It's even coming to mobile with pre-registrations now live. But it's not the only new thing you expect from Apex Legends. Well, 'new' being an old mode returning. The fan-favourite Control is coming back for a limited time.

If you don't know, it's a 9v9 king-of-the-hill-esque mode where you have to hold onto points for as long as possible while fending off the other team. Hence the name Control. It's back for a short spell, so you can give it a try with the updated current-gen version of Apex Legends.

For PC users, however, the game already supports 4K and HDR, so there's nothing new to expect. This is an entirely console-oriented update.