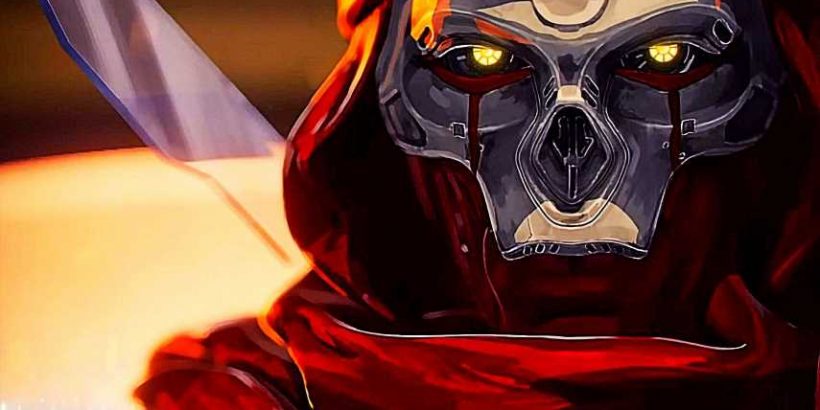 Revenant is a brutal being. This psychopathic synth has been terrorising the Outlands of Apex Legends for decades, and now he finds himself within the Apex Games, ready to wreak havoc and take some lives. We’ve already seen plenty from Revenant and his squabbles with fellow legend Loba, but if you haven’t spent a good amount of time playing with his unique abilities in battle then you probably still have a lot to learn.

Revenant isn’t a powerhouse like Gibraltar and can’t pose a massive threat from a distance, but he has a very specific set of tools at his disposal that can make him one of the more intimidating and threatening legends to come across in battle. Revenant can take control of the battle by distracting you and shifting the goalposts, so to speak, and as such you should use him with caution and confidence alike.

To make the most of Revenant’s talents, just read through our guide below, and let us know if we’ve missed anything in this complete guide to playing as Revenant.

Revenant’s tactical ability is called Silence, and it does exactly what it sounds like – silences enemies. Revenant gets two charges of this fairly long-range and fast projectile. Any enemy that makes contact with it will be silenced, and unable to use either their tactical or ultimate ability for 20 seconds. This can make enemy teams much easier to deal with. The projectile also hangs around, meaning it can be used to block an enemy escape and will deal damage when an enemy brushes up against it. Perfect for stopping Octane in his tracks or preventing Bangalore from using smoke to escape.

His passive ability is Stalker, and is great for those players that wish to stalk their opponents first. This makes your crouched walking speed much faster than any other legend, meaning you will be able to literally stalk enemy teams – though unless you’re focusing on stealth (pretty rare in this game) this is not guaranteed to be of much help. More useful though is the fast-climbing ability that Stalker also gives, which allows Revenant to scale buildings faster, and climb higher than other legends. This gives him mobility which is only beaten out by Pathfinder’s grapple.

Revenant’s ultimate ability is by far the most interesting of the bunch though, as you might expect. The Death Totem can be used in a variety of ways, but first and foremost it should be used to ambush opponents that are holed up in a central location – usually inside a building. Essentially Revenant places down a Death Totem, and any players – ally or enemy – that touches it will enter Death Protection mode. As soon as their health falls low in this mode they will be teleported back to the totem with half HP. As long as you place the totem in a safe place outside of grenade range and inside the ring, then this is a great ultimate ability which suits many situations. 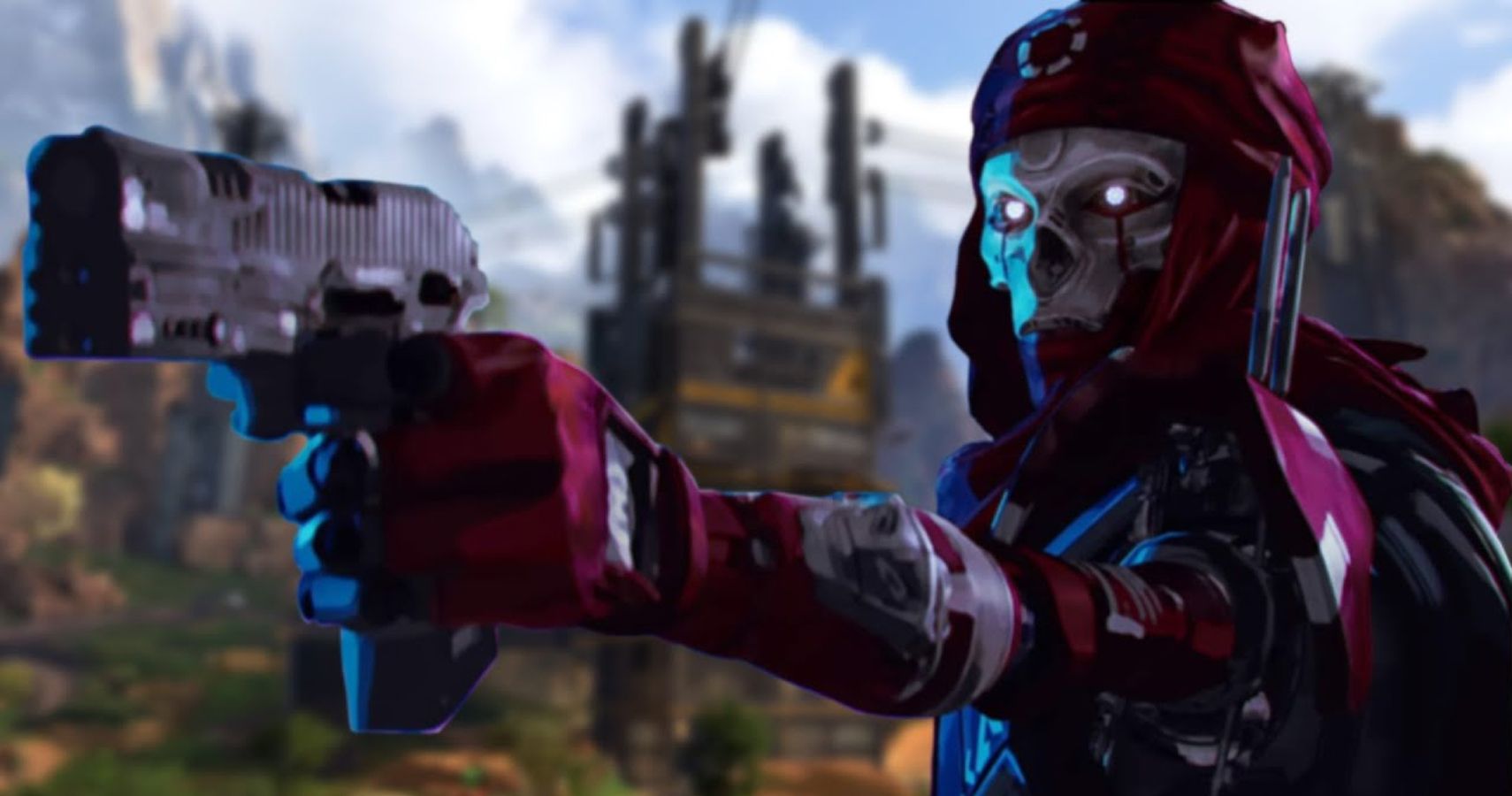 Revenant is a solid mid-range character, and mid-range weapons should be used. The fact is that the Stalker ability is useless unless actually close to enemies, the Death Totem needs to be used within a fairly reasonable range so you actually have the time to ambush enemies while in Death Protection, and his Silence ability can be flung far, but the best distance to use it is close-to-mid-range. As such, Revenant’s choice in weapons should reflect that.

The SMG weapons, such as the R99 and Prowler, are absolutely a safe bet, and so are the general assault rifles, such as R-301 and Flatline. All of these offer excellent damage at their respective ranges. A shotgun, like the Mastiff, is also a good choice. You can activate Death Protection and just charge into an enemy stronghold, ready to fling grenades and blast your shotgun. Once the enemies whittle down your health, you’ll find yourself back at the totem ready to heal up. 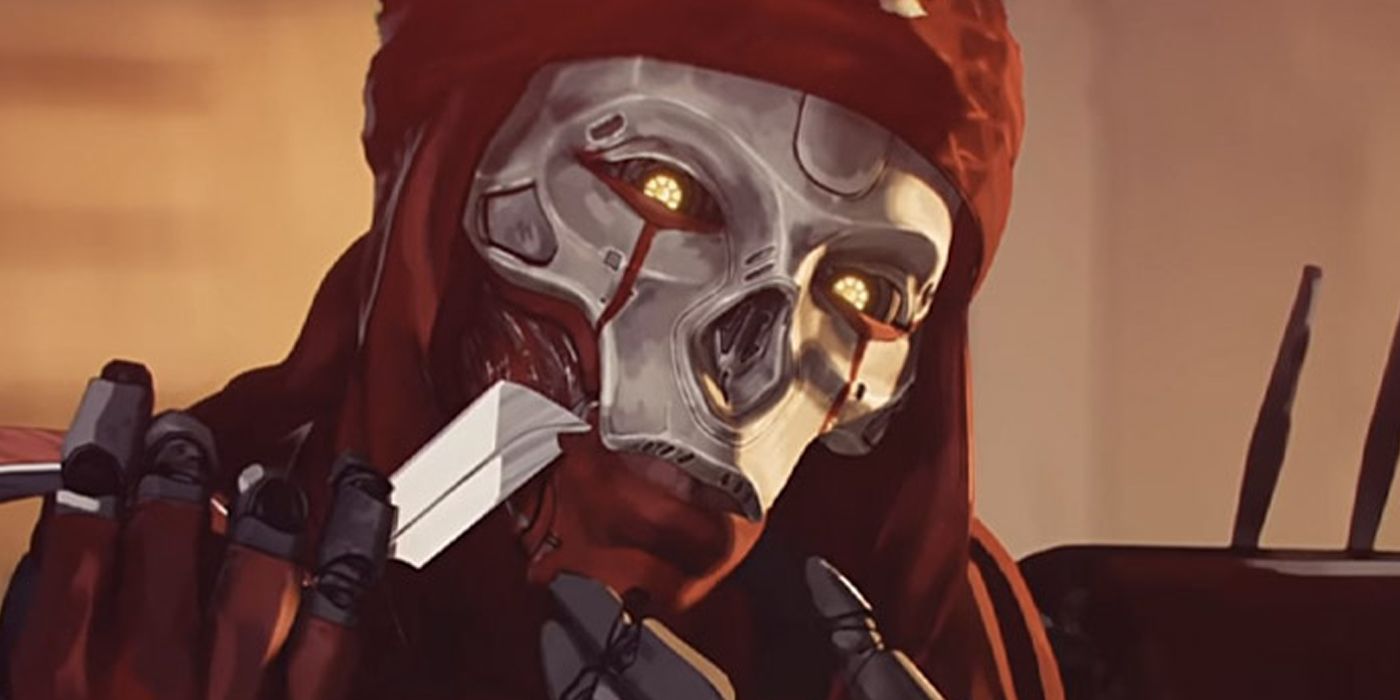 Revenant seems like a complicated character at first, but ultimately his skills are pretty simple and you can make good use of them with very little effort, whether you want to be a hardcore damage-dealing champion or a faithful comrade that supports from the sidelines.

For example, Death Totem has many uses. As mentioned it can be used to excellent effect when up against a single squad at close-range, and in general when in Death Protection you should be more ambitious and a bit more careless than usual – you will get a chunk of your health back on returning to the totem, after all, and as long as an enemy isn’t waiting at the totem for you to appear, you’ll be in a good position.

The Silence ability is certainly one that deserves more use by Revenant players online. It recharges fast, so there’s no reason not to use it whenever you see enemies, but it can also make for a fascinating way to block off your opponent’s paths. This is literal in the case of Pathfinder and Horizon, who thrive on the ability to escape the battlefield quickly and easily, but also counts for situational encounters.

If you’re waiting on a team to burst out of a door and rampage, or an enemy team is about to get stuck in a building because of the closing ring, throw the silence projectiles at the doorways to block their exit. Even when it comes to an enemy team moving away from you in retreat, shoot projectiles at doorways or generally in the direction they’re moving – do this regularly and that tiny bit of damage from the projectile will eventually get you a kill or two, I guarantee it. 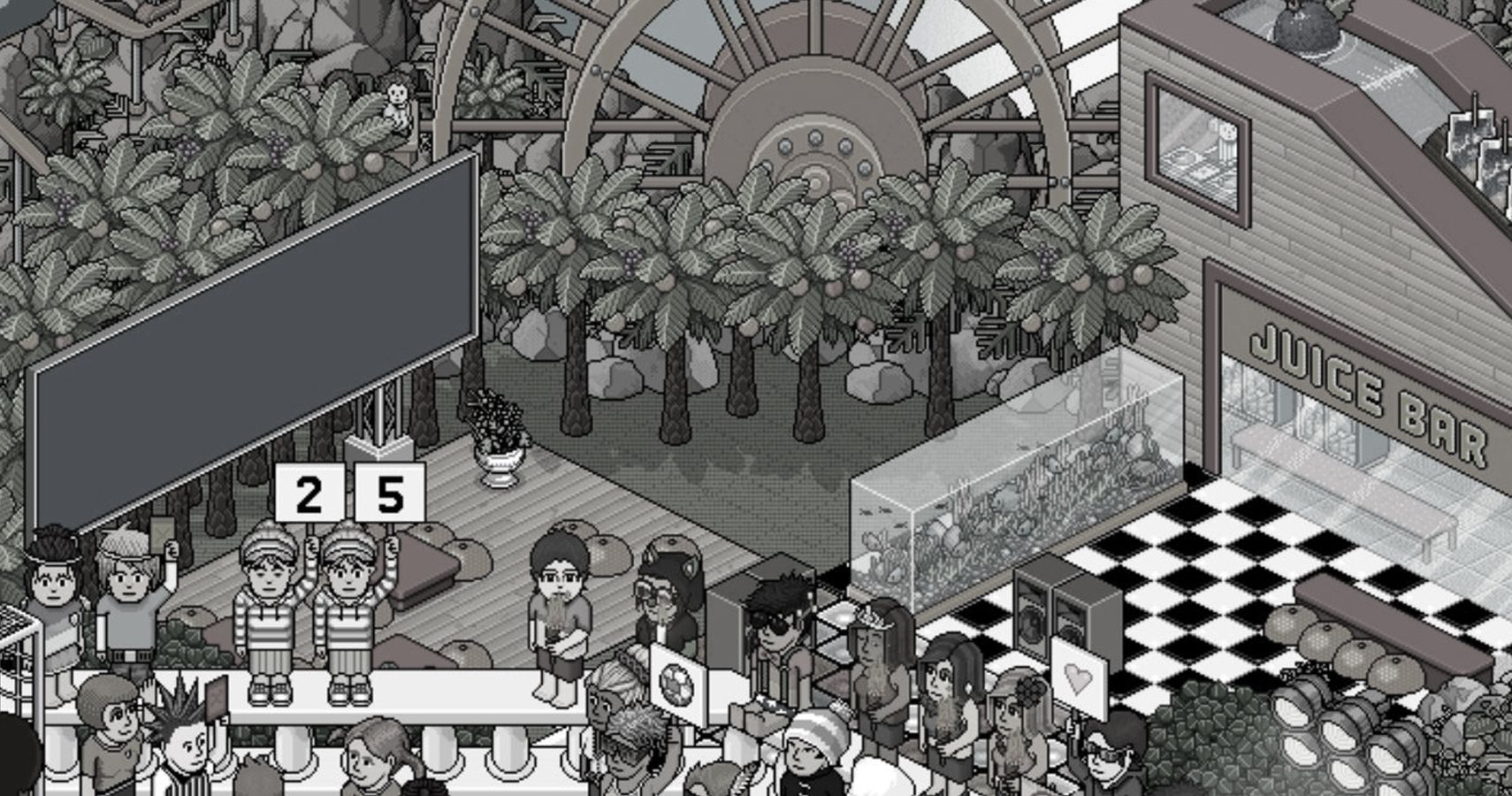 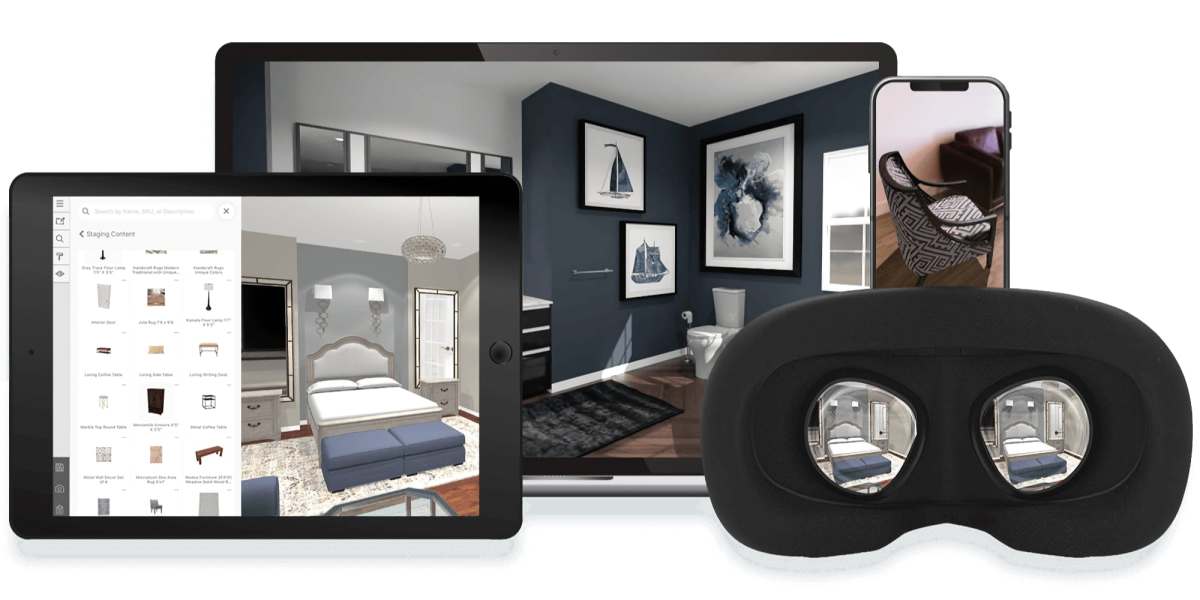 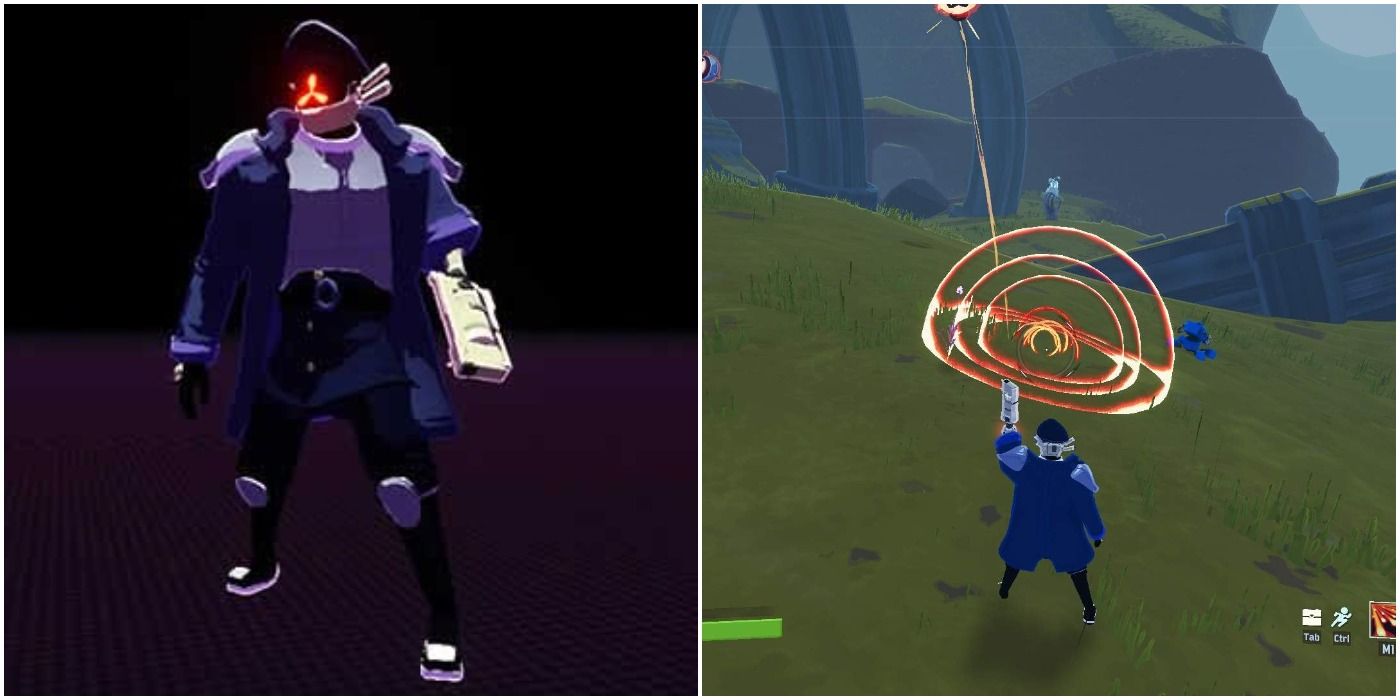 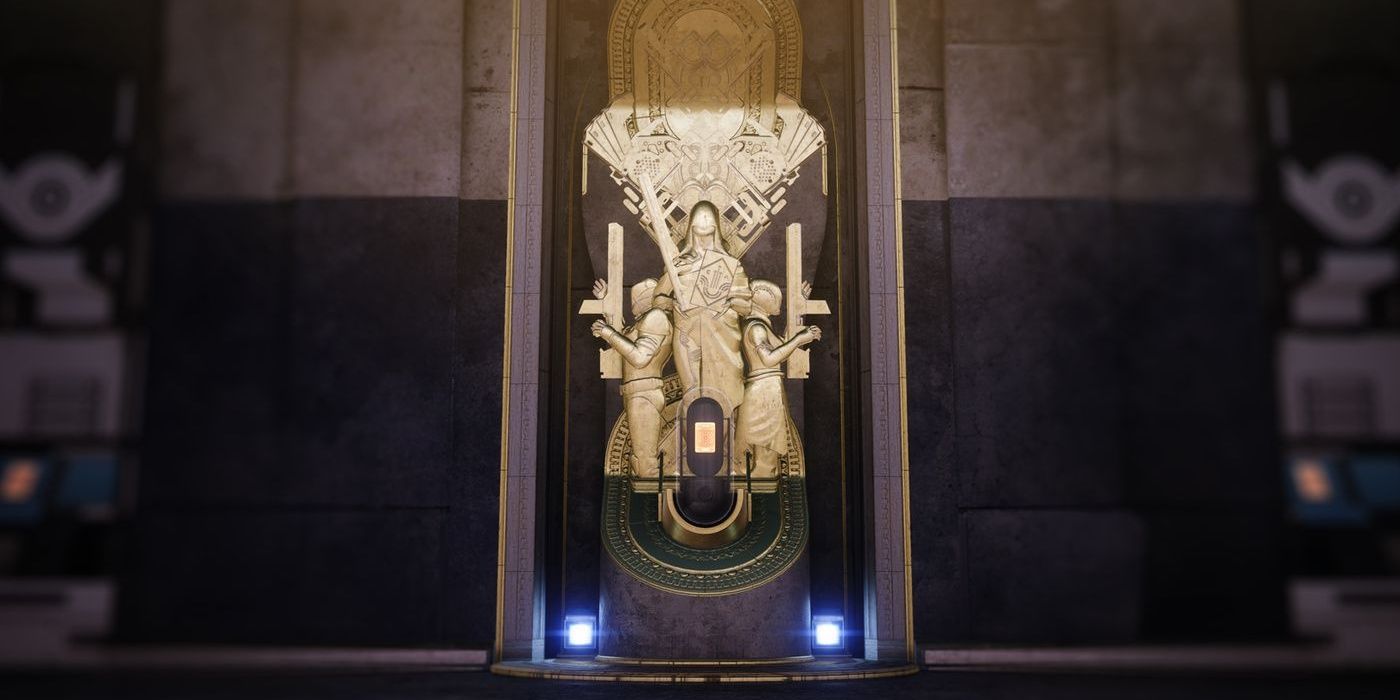