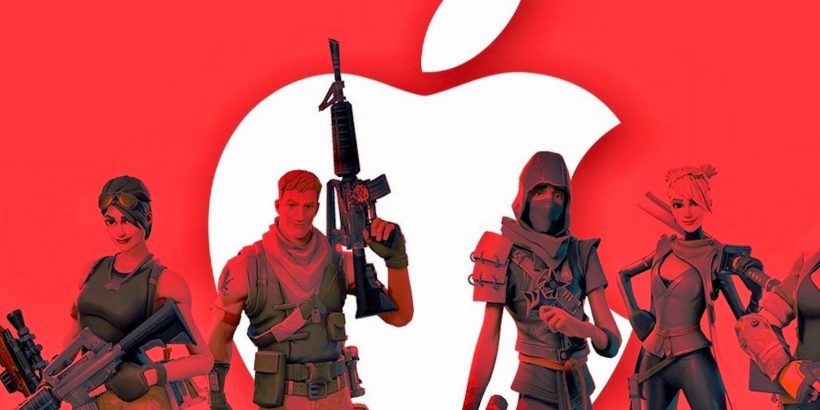 The court ruled that the UK is not the appropriate forum for Epic’s case since both companies are based in the US. Epic’s lawsuit against Apple was filed in August 2020 in the United States District Court for the Northern District of California. According to the BBC, Justice Roth, who was presiding the case, was “far from persuaded” that the case should be heard in the UK.

Epic Games filed complaints against both Apple and Google with the UK court in December following the two companies’ decision to remove Fortnite from their app stores. The game was withdrawn after Epic introduced direct payment options, which bypassed the 30% commission Apple and Google earn from each transaction. Apple and Google considered that Epic’s payment option violated the terms of service for developers.

In response, Epic has filed antitrust lawsuits against both tech companies, claiming they are monopolizing the video game market. Justice Roth will allow Epic to proceed with its case against Google in the UK given Google’s corporate structure, the role of its Irish subsidiaries and how the decision to remove Fortnite from Google Play was made.

Although Apple has a subsidiary in Ireland, this division played no part in Fornite’s removal from the app store. In addition, Google’s structure doesn’t have the same restrictions as Apple, allowing Android users to download Fortnite without using Google Play. The court has ruled that if US courts make no ruling regarding Apple’s practices abroad, they may reconsider their decision.

Epic Games “will reconsider pursuing its case against Apple in the UK after the resolution of the US case,” the company said in a statement. The US case is scheduled to be heard in May. In December 2020, Apple announced that they would lower the revenue cut taken by Apple for app developers making $1M or less from 30% to 15% if app developers submitted an application for the reduced revenue cut. 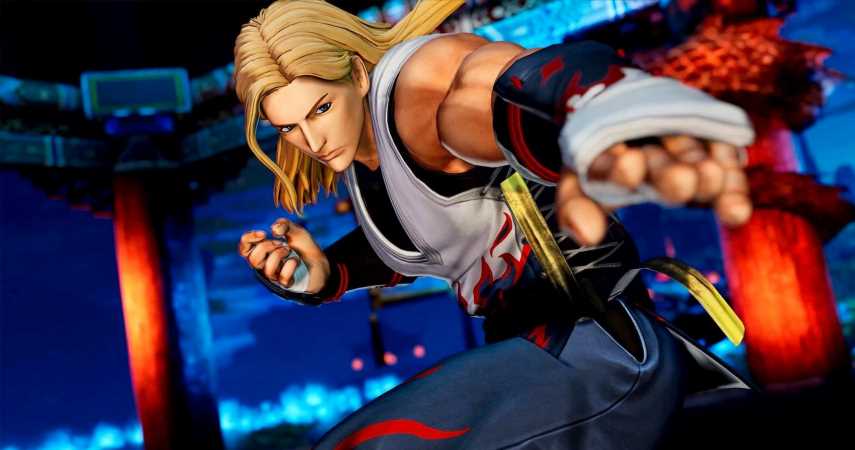