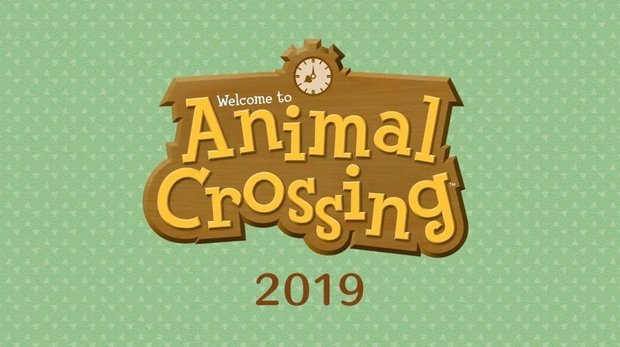 The last Animal Crossing game was released in 2012 with a series of spin-offs arriving after New Leaf, these included Happy Home Designer and Pocket Camp but fans are early awaiting more information on the next instalment in the franchise.

It’s likely that the Nintendo E3 Direct is the place for these announcements to be made, especially since the game is rumoured to arrive at some time this year.

As well as hopes for Animal Crossing news we’ll most likely hear more about Pokémon Sword and Pokémon Shield, perhaps even a release date for these upcoming action-adventure RPG games.

The Nintendo Direct will largely be focusing on the titles it has already revealed to be releasing sometime later this year but we might even see new snippets of gameplay from upcoming unannounced titles.

What are your hopes for this years Nintendo Direct? For more gaming news stay tuned to Daily Star Gaming.