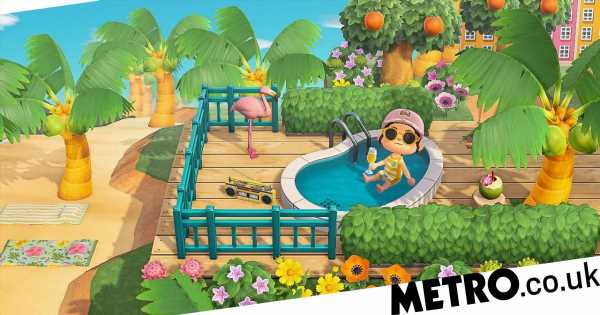 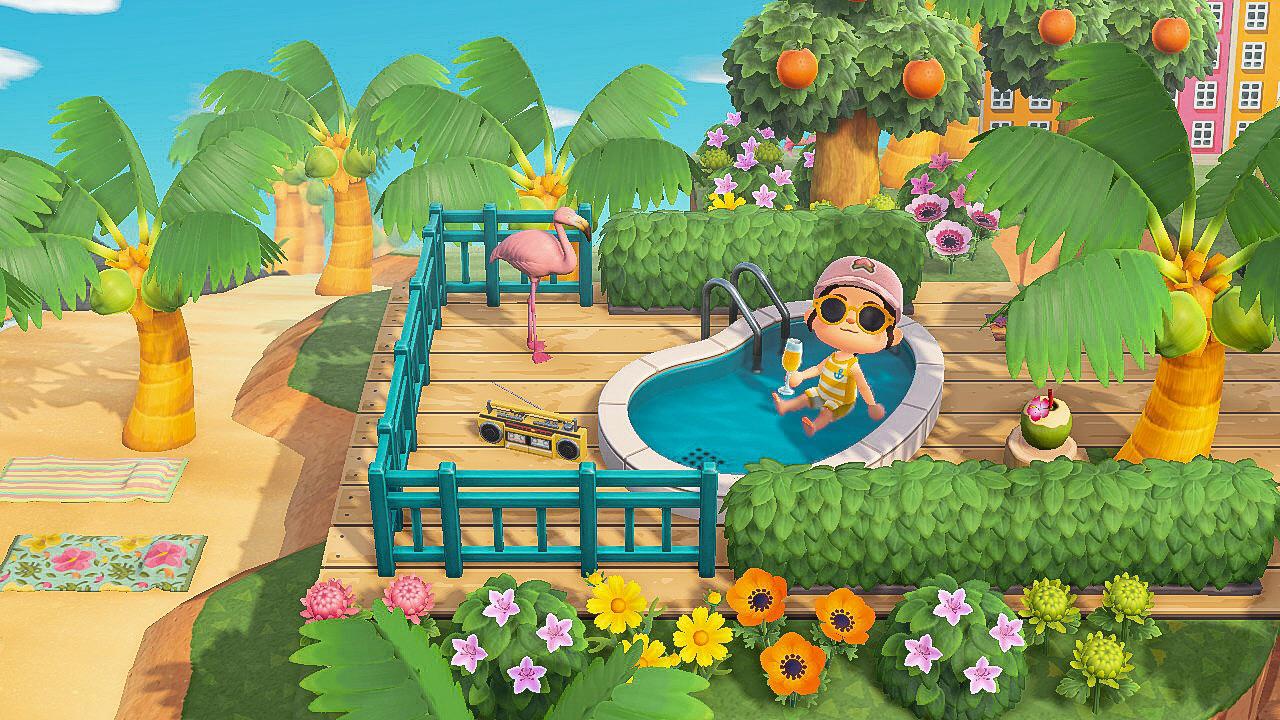 A newly discovered Animal Crossing: New Horizons glitch that lets players enter their bathtubs and pools has them wishing it were official.

While you can swim in the sea, you can’t interact with every body of water in Animal Crossing: New Horizons. Your own bathtubs and pools, for instance, are off limits. At least, until now.

It’s not due to an official update, however. Instead, players have discovered a glitch that allows you to enter bathtubs and pools, meaning you and your friends can hang out in a hot tub or have a pool party.

The trick has been demonstrated on both Instagram and YouTube, but it basically involves you needing a flat item, like the unfinished puzzle, and placing it on a rounded corner of raised terrain.

You can then use your ladder to get on top of the item and, from there, walk into a nearby body of water. This can even apply to player-made lakes.

It’s somewhat strange that the ability to lounge in your own pools and bathtubs isn’t in the game already. In fact, some players are hoping that Nintendo doesn’t patch the glitch out or, at least, adds the feature properly in a future update.

On Reddit, a couple of users suggest that, considering how natural the glitch looks in action, Nintendo is already planning to incorporate it.

Another points out that the feature exists in the mobile game, Animal Crossing: Pocket Camp, as there is a hot spring item that even allows other villagers to join you.

New Horizons received its latest update quite recently, near the very end of April. The next major event will celebrate International Museum Day with a two week-long stamp rally, followed by Wedding Season all through June.

Animal Crossing: New Horizons is available only on Nintendo Switch.