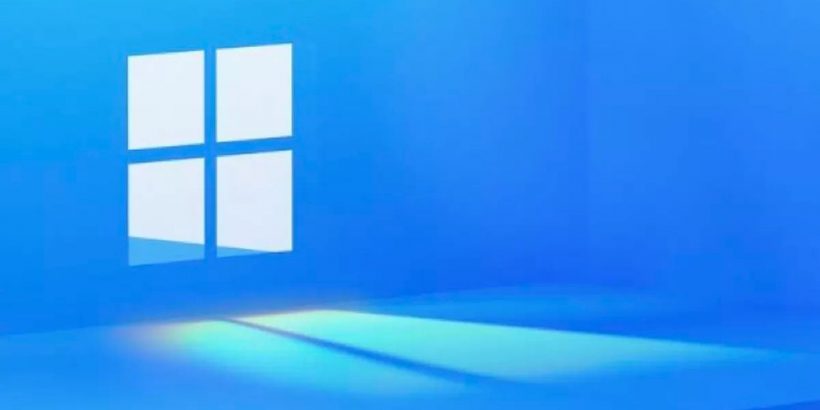 When it launches this holiday season, Windows 11 will be compatible with Android apps. The announcement came during Microsoft’s official reveal of Windows 11, stating that the upcoming OS will use Amazon’s Appstore to let users run Android apps on their PC.

Windows 11 is making some huge improvements over Windows 10, and the inclusion of Android apps in the reworked Windows Store will likely become one of its biggest selling points. Gaining access to powerful apps already available on Android immediately makes Windows 11 a more attractive OS, and it’ll be curious to learn more about their implementation in the future.

For now, we know that Android apps will behave just like normal Windows icons – that is, you can pin them to the taskbar or create shortcuts on the desktop. Microsoft is leveraging Intel Bridge technology to bring the Amazon Appstore to Windows 11, although we still don’t know the full extent of how these apps will work on PC. For now, Microsoft only showed off a few available apps, such as Twitter, Spotify, Pinterest, and Netflix.

Windows 11 is expected to arrive this holiday season and will be a free upgrade for Windows 10.