The Mega Sg hardware looks undeniably slick. It has a similar footprint to Analogue’s Super Nt SNES clone from last year and, as with the Super Nt, it carries forward design cues from the classic hardware without being a slavish reproduction. Rather than attempting to be a tiny, accurately modeled Sega Genesis, the Mega Sg is instead a sleek rounded rectangle that echoes visual elements from the real console. For example, the power and reset buttons retain their original coloration and texturing, but here they have been incorporated into a cosmetic ring that surrounds the cartridge slot. 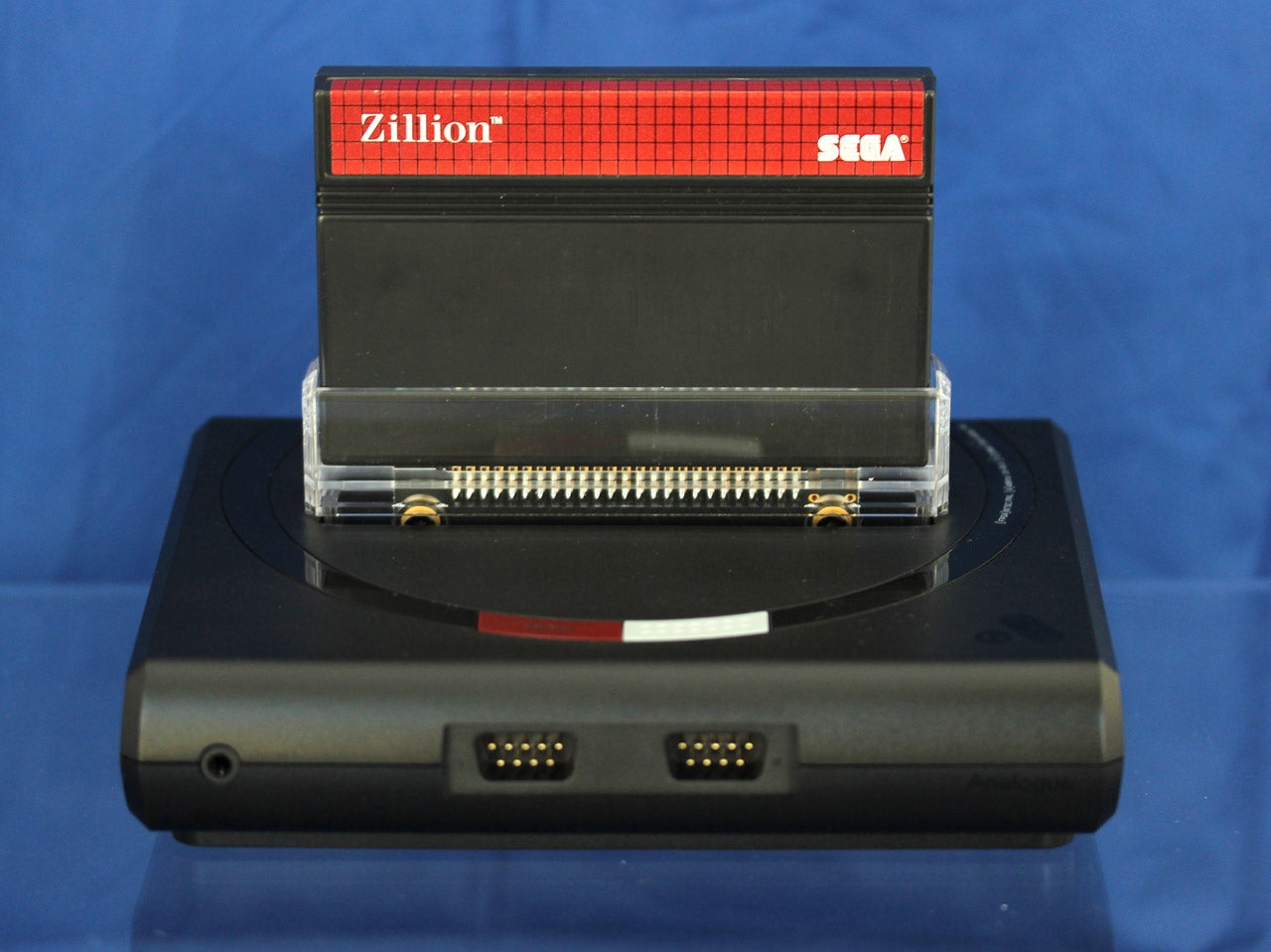 While I can’t say Analogue’s Mega Sg is the perfect Genesis replacement, its shortcomings are fairly trivial. My unit shipped with a defective HDMI cable that caused faint patches of visual distortion to appear on-screen, but this was easily remedied by swapping cables. The system (somewhat ironically) lacks any sort of analog video output, so it can’t be used with a vintage television for a true Genesis gaming experience, but that’s not really what it’s for. The biggest issue is the lack of 32X support, which means it won’t be replacing my three-device “tower of power” anytime soon.

That said, the only other option for playing Genesis games on an HDTV with this level of quality would be to hook up an original console through an upscaling device—something that would cost twice as much as the Mega Sg. Analogue’s system isn’t the cheapest Genesis option on the market, but this is a case where you get what you pay for. The Mega Sg is far more capable, compatible, and responsive than the wretched Sega Genesis Classic devices Sega itself (in partnership with AtGames) has been peddling over the past few years.

Coming in close to $200, the Mega Sg is definitely an investment rather than a casual pick-up. Between its admirable technical fidelity and the promise of continuing evolution through cartridge adapters and firmware updates, though, this investment should pay dividends both out of the box and down the road. It combines plug-and-play simplicity with under-the-hood customization, making it a versatile and ultimately worthwhile addition to any serious retro Sega fan’s gaming hardware collection.