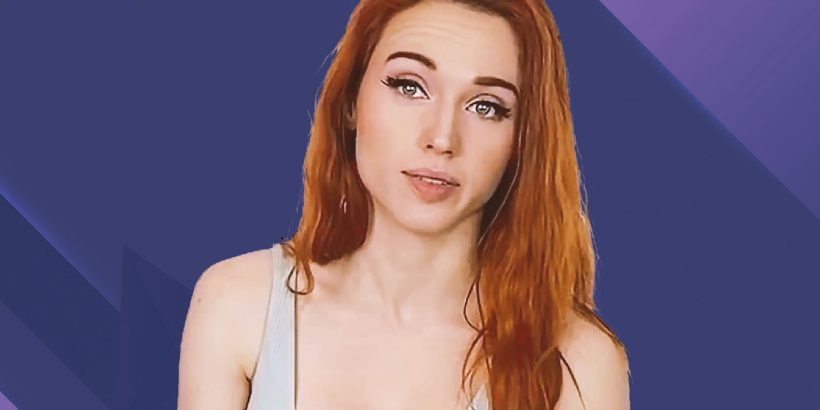 Amouranth announced earlier this week that she plans on taking an indefinite break from streaming in the wake of the recent controversy surrounding the allegations of abuse levied by the content creator against her husband. “Taking a break, not sure when I’ll be back,” Amouranth posted on Twitter.

The story began earlier this month on October 16 when Amouranth broke down during a stream, revealing that she is currently married to an apparently abusive husband. There had been rumors to the effect that she was in fact married, but this knowledge was hardly widespread, something which later brought on a backlash from her followers. Amouranth explained after the stream that she had been "wanting to tell" her followers that she was married for some time, but noted that her husband rejected the idea, claiming that revealing this information would "ruin the business model.”

While some showed support, many of her followers turned against the content creator, causing Amouranth to withdraw from social media. The streamer came back into the spotlight a couple of days later, announcing that she had separated from her husband, seized control of a shared bank account, and accepted legal advice concerning her situation. Amouranth went on to say that she could “feel like a human again.”

"As for the husband situation, as some of you probably saw the other night, he called me during a stream and I disappeared for like two hours,” Amouranth explained. “Then I finally unmuted about an hour and a half into the call and I apologize if that was hard to watch for people. I didn't really know what else to do.”

“I didn't think that many people would give a shit to be honest. It's kind of crazy," the content creator added in reference to the outpouring of support that followed once the backlash died down. "Even haters are like 'damn, I fucking hate Amouranth, but you know what, I hope she's OK.’ That's so nice.”

When the content creator will be returning to her normal streaming routine remains to be seen. The situation is difficult, complicated, and by all appearances emotionally draining for Amouranth.