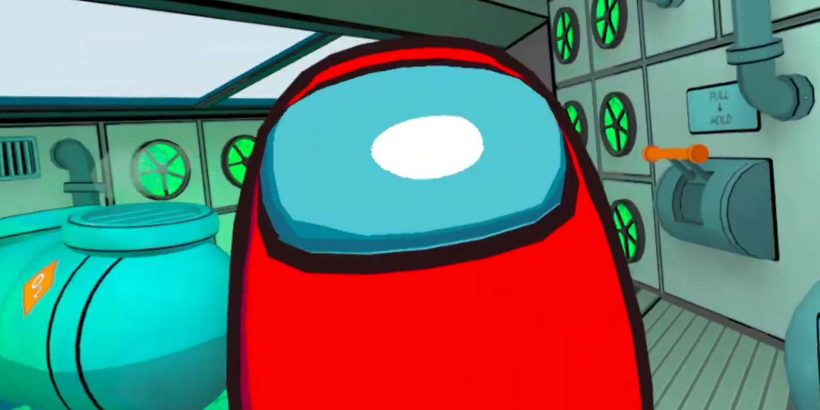 Schell Games confirmed a PSVR 2 release for Among Us VR this week, stating that the game will be available “when the headset releases.”

A new gameplay trailer debuted this week for Among Us VR, which is set to release during the 2022 holiday season for Quest and SteamVR. It showed some of the first in-depth gameplay for the title, revealing how the 2D classic will translate into headsets.

However, Schell Games put out a tweet after the show confirming that a PSVR 2 version will also be available, but only once the headset itself actually launches.

This is careful wording that avoids mentioning if PSVR may launch in the 2022 holiday period or not. There’s been speculation that the headset might not make a release this year, with recent reports indicating PSVR 2 and Apple’s mixed reality headset have both been delayed to 2023. That’s paired with a report from PSVR Without Parole earlier in the year that also said the headset would launch in Q3 2023.

Among Us had also already been confirmed for the original PSVR headset though this tweet doesn’t mention that version. We reached out to Schell Games to confirm this version is still in the works and will update this article if and when we hear back.

The gameplay trailer for Among Us VR was just one of the many that debuted yesterday at the Meta Quest Gaming Showcase. We also saw the announcement of Ghostbusters VR, Bonelab, Red Matter 2 and Espire 2. You can see everything else that was announced here.