Microsoft has revealed that Among Us is coming to Xbox Game Pass for PC and consoles in 2021.

Among Us has become one of the most popular games of 2020, even though it was first released in 2018. Among Us adapted the popular Mafia/Werewolf party game format into video game form, with a crew of astronauts trying to find the secret alien monster hidden among them. The game became successful due to its popularity with streamers, as it gave them a chance to test their deductive and deception skills against their friends.

Related: Fortnite Adds The Spy Within Limited-Time Mode (And It’s Exactly Like Among Us)

Microsoft revealed during The Game Awards that Among Us was coming to Xbox Game Pass for PC in 2021. The official Xbox Twitter account has now confirmed that Among Us is also coming to Xbox One and Xbox Series S/X on the same day that it will be released for PC. The game can be purchased on its own, but it’s also going to be included in Xbox Game Pass. The official release date for the game has yet to be revealed, outside of a loose “2021” launch window.

The Xbox versions of Among Us will be the second console ports for the game. Among Us was recently released for Nintendo Switch, where it quickly topped the download charts in the US and the UK. It’s not surprising to see the game do so well on consoles, and it’s likely to arrive on PSN in the near future.

The people who have an Xbox Game Pass Ultimate subscription will have access to Among Us on both PC and consoles, as well as mobile phones through cloud streaming. Among Us is already incredibly cheap on other platforms (and is free on mobile), so its addition to Game Pass isn’t a huge money saver, but it’s a nice plus for the service. Among Us is already available on some of the biggest platforms in the world, and it will soon add the growing Xbox audience to its fanbase.

Next: Among Us Beats The Last Of Us Part 2, Fall Guys & Animal Crossing As Most Googled Game Of 2020

Among Us is coming to Xbox Game Pass for PC and consoles in 2021. 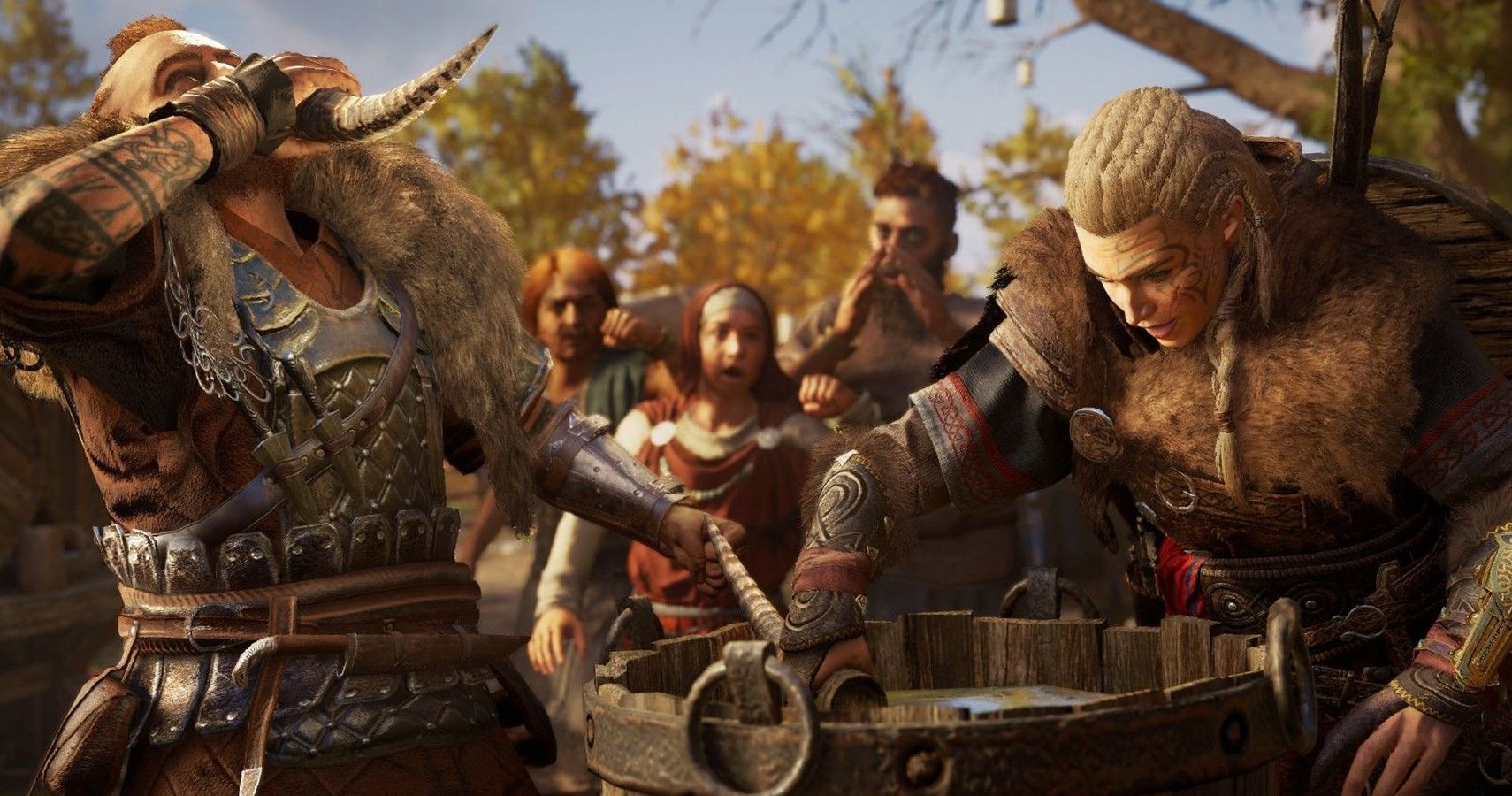