Frictional Games, the Swedish developer behind horror classics SOMA, the Amnesia series, and the Penumbra series, wants everyone to know that it has got a new game coming out. As for what exactly it is, well… it isn’t exactly being forthcoming about that.

For the past 12 years, Frictional has owned the domain NextFrictionalGame, which would regularly give information about what the company’s next project would be. In 2016, not long after the release of SOMA, the website displayed a single, simple message: “Our next project has not yet been announced.”

Recently, that changed, and the site began to display a very peculiar teaser: a looping one-second video of a small, pulsing cluster of white, vein-like tendrils centered around a circular nucleus.

The video is 720p, but almost all of the screen is black save for the strangely-biological-looking mass, which never expands beyond 65 pixels in size, as seen in the screenshot below: 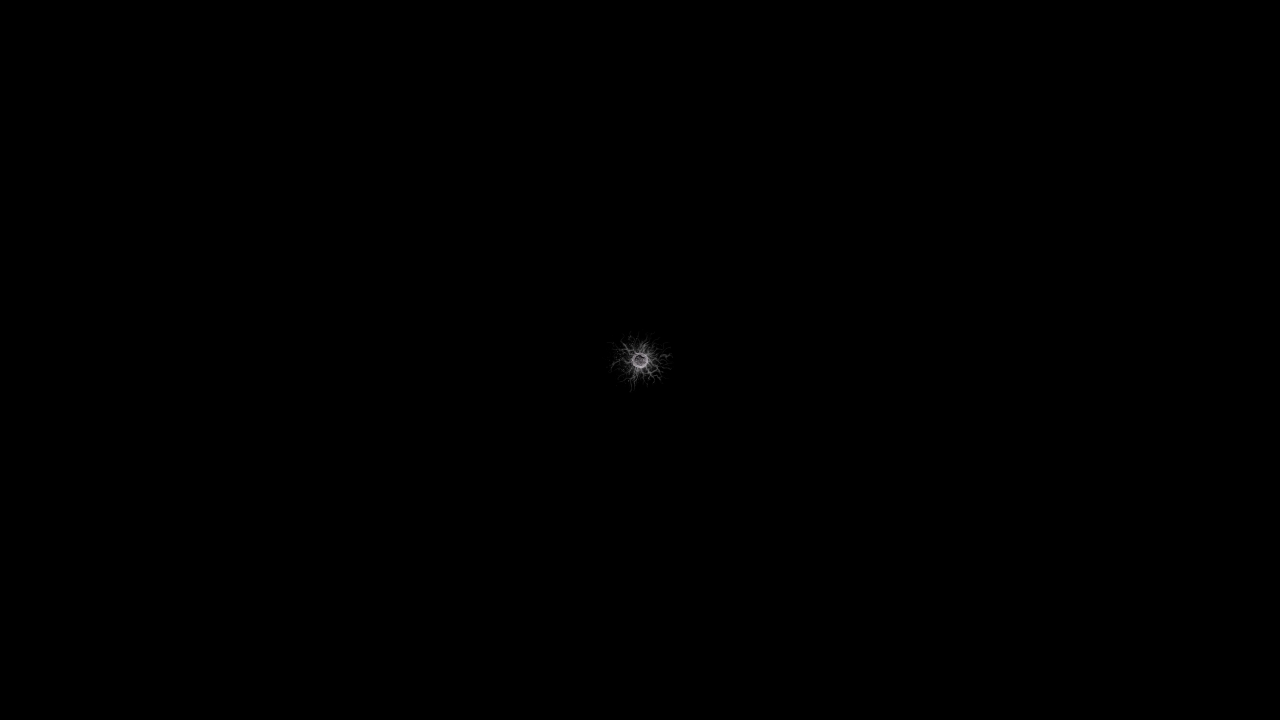 The mass looks somewhat like a neuron, which seems like a feasible theory, given SOMA’s themes of consciousness and identity. This could mean that the game is a sequel to the well-received existential horror game, or it could hint to a new franchise that will deal with similar themes.

Beyond the looping video, there are no other hints — not on the website, nor on any of Frictional Games’ social media accounts.

It’s been more than four years since we’ve even heard a peep from Frictional about what it has been up to since SOMA‘s release, besides announcements for the Switch version of The Amnesia Collection or the running of a number of game and mod jams. The only thing on the website that even comes close to being a clue includes job postings, but they’re incredibly vague and don’t offer much information.

On its Discord, Frictional Games announced that it will be going on vacation until January 7, so there’s very little chance that the company will officially acknowledge anything until then.