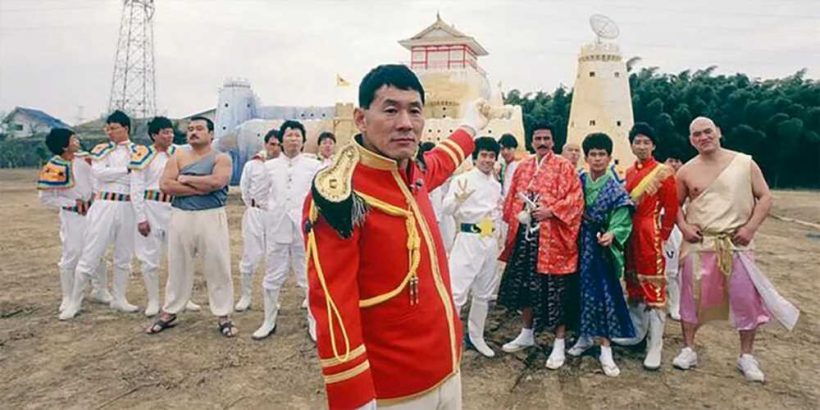 People appear to love nothing more than watching others risk hurting themselves in the name of competition, or with the promise of money or some sort of tangible prize on the line. It's why shows like Total Wipeout are so popular, and one of the reasons why everyone watched Squid Game last year. The OG show that likely inspired both of those was Takeshi's Castle, and the iconic game show will be making an unexpected comeback in 2023.

Amazon Prime will play host to the reboot, and it will start airing next year reports The Independent. The new show will be called Takeshi's Castle Project and air in 240 markets thanks to Amazon's reach. It's unclear at this time whether Japanese comedian, and the man after the which the show is named, Takeshi Kitano will be returning to host the reboot, or whether his iconic castle set will be a part of the show.

For those unfamiliar with Takeshi's Castle, it was basically like Fall Guys but with real people as opposed to virtual beans. Fall Guys will have been one of the many projects inspired by Takeshi's Castle. Each episode would begin with 100 contestants, and the field would gradually be whittled down as a series of physical challenges would result in contestants falling by the wayside. 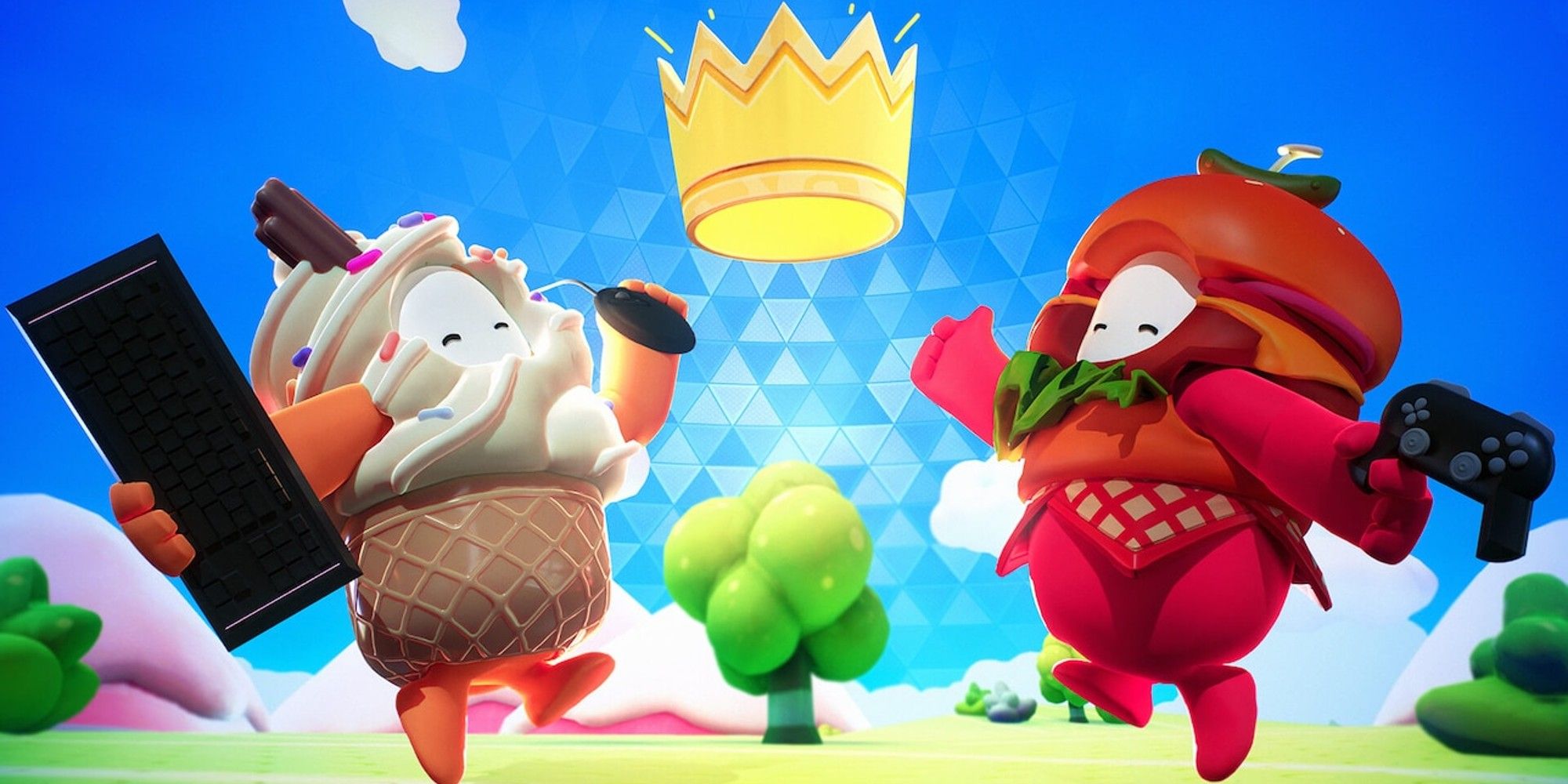 Some of the most memorable rounds from Takeshi's Castle included Stepping Stones, Sumo Rings, and the weird game of laser tag dodgems anyone who made it to the final round competed in. The remaining contestants would have to compete against the castle's guards. A task so difficult it seemed as if no one ever actually won. There are mixed reports as to how many people actually won the show during its four-year run. Some say the number was as low as nine, and the winners received one million yen, so a little more than $8000.

The original Takeshi's Castle aired in the late 1980s, but it wouldn't make it to other parts of the world until years after it had finished in Japan. That's why if you have watched it in the past, it might not feel as if it has been more than 30 years since the show came to an end. There have also been attempts to reboot it in the past, none of which have managed to replicate the success of Takeshi's Castle's original run.