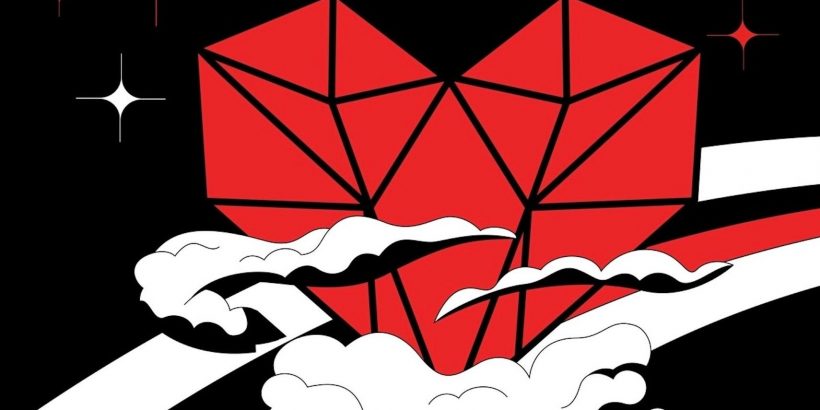 At Square Enix Presents, the next Life is Strange has been revealed, as well as a preview of the future of Marvel’s Avengers. In addition, plans for Tomb Raider’s 25th anniversary year were unveiled.

The event featured a look at plans for Lara Croft’s 25th birthday via re-releases of old games as well as Lara Croft appearance in other titles, like Fortnite. Croft Manor will also be playable in a creative level in the game coming next week.. To top it off, there will be a Tomb Raider cookbook, though what it might contain is anyone’s guess.

An Avengers update showed the new addition of Hawkeye to the game, as well two additions set for the spring (Tachyon Anomaly and Red Room Takeover), and two summer/fall releases (Project Omega and Wasteland Patrol).

In addition, Black Panther: War for Wakanda adds T’Challa to the game this year, while there was no mention of any new Spider-Man releases. The event’s big reveal was Life is Strange: True Colors, which features stunning graphics, a new setting and cast. Developed by Before the Storm studio Deck Nine, the game includes a crossover character from the game

The Square Enix description of Life is Strange: True Colors reads, “Experience two award-winning Life is Strange games like never before! Remastered visuals and animation breathe new life into the great cast of characters and gripping stories. Max rewinds time to get to the truth, while Chloe sparks an unforgettable friendship as she struggles to overcome her past.”

Square Enix Presents ended up with a preview of PS5’s timed-exclusive Project Athia, which is now called Forspoken. The game, introduced by Ella Balinska, the actress who stars as Frey, will be released in 2022.